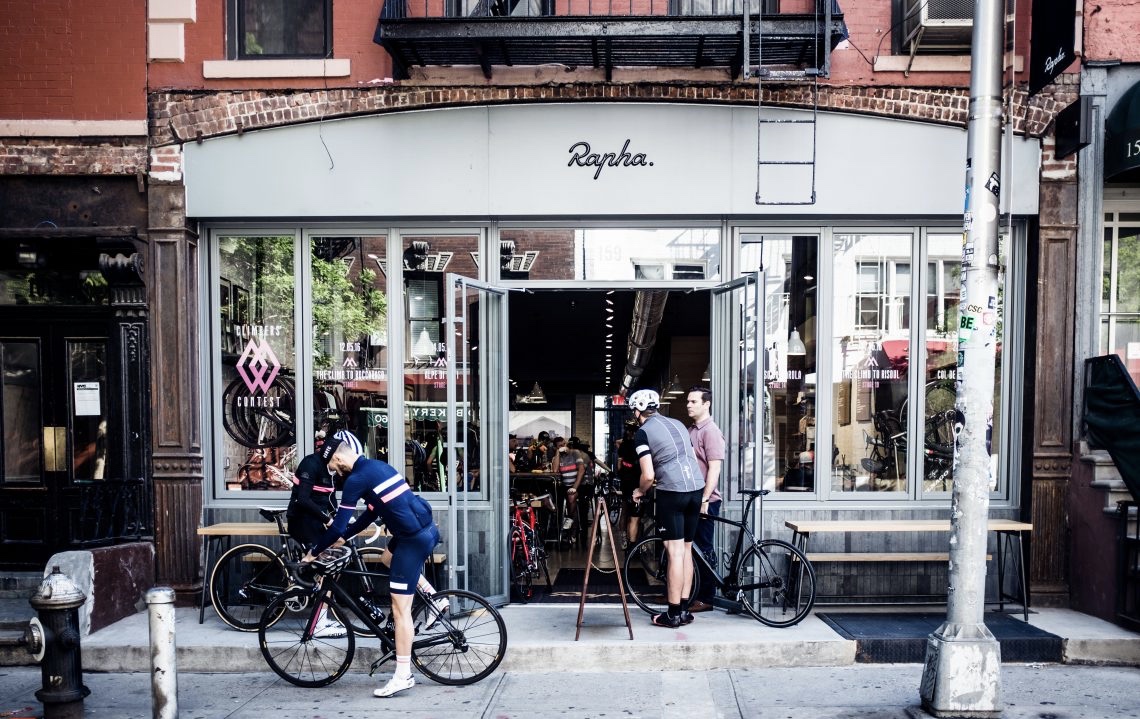 The same Italian private equity firm that holds a major stake in the British automobile marque, Aston Martin, has reportedly put in a large offer to purchase the Rapha brand of cycling apparel.

According to the UK-based, Sky News, Investindustrial has offered to takeover Rapha with an offer of £200m.

However, according to the report, the private equity firm of Invus, which used to own Weight Watchers, has also tendered a substantial offer as well.

Meanwhile, the private equity groups, Advent International and TPG, who had initially expressed an interest in purchasing the British label, have since withdrawn their offers.

Some potential purchasers are said to be put off by Rapha’s high asking price, which is reported to be as much as 20 times the company’s annual profits of around £63 million per year – a 30 percent increase over last year.

Rapha was founded in 2004 by Simon Mottram, a branding consultant who disliked the garish polyester outfits which dominated the cycling apparel market. However, after the initial start-up phase, Mottram subsequently sold a stake in the company to Active Private Equity.

Much of Rapha’s growth is attributed to the brand’s growing international customer base, which now has retail locations in more than a dozen cities across the world, along with a four-year sponsorship deal with professional cycling team, Sky, which has won the last five Tour de France victories.

According to Rapha, the company currently employs more than 350 people, and has an international cycling club with more than 9,000 members, each of whom pays an annual fee.