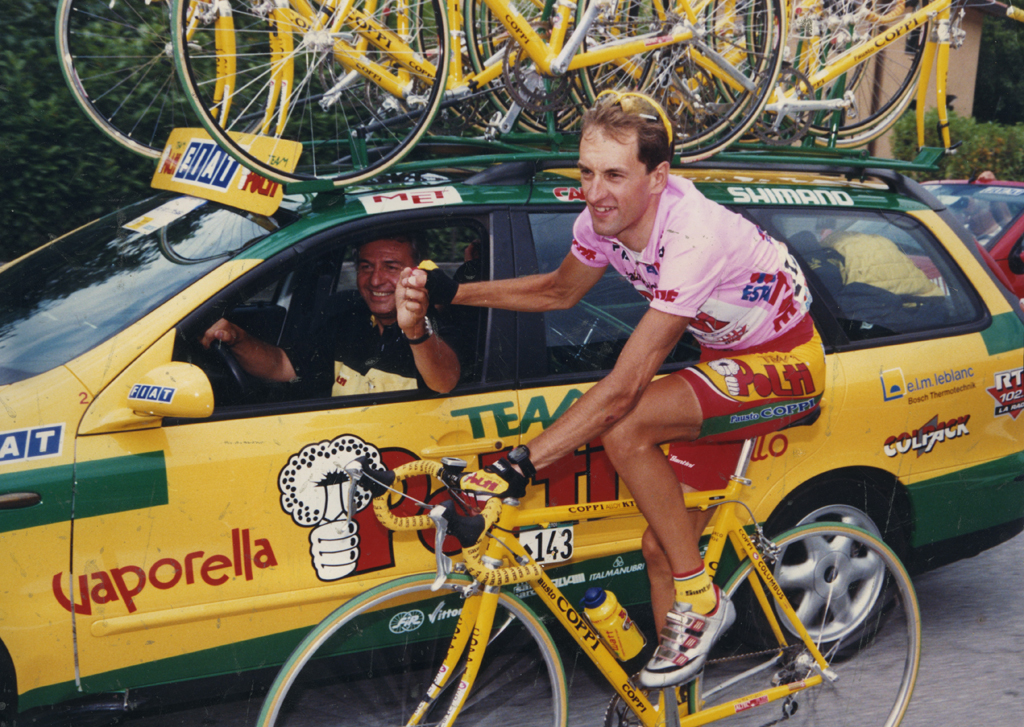 28 Mar 2016
By Campionissimo - In LATEST ARTICLES, THE PODIUM

Happy birthday to Ivan Gotti, who was born on this day in 1969.

The Italian rider is best known for having won the Giro d’Italia twice, winning the 1997 race ahead of Pavel Tonkov of Russia and Giuseppe Guerini of Italy, followed by another victory in 1999, after defending champion, Marco Pantani, who was leading the general classification, was disqualified for an excessive hematocrit level before stage 21.

Gotti also placed well in the Tour de France, having finished in 5th place overall in the 1995 race.