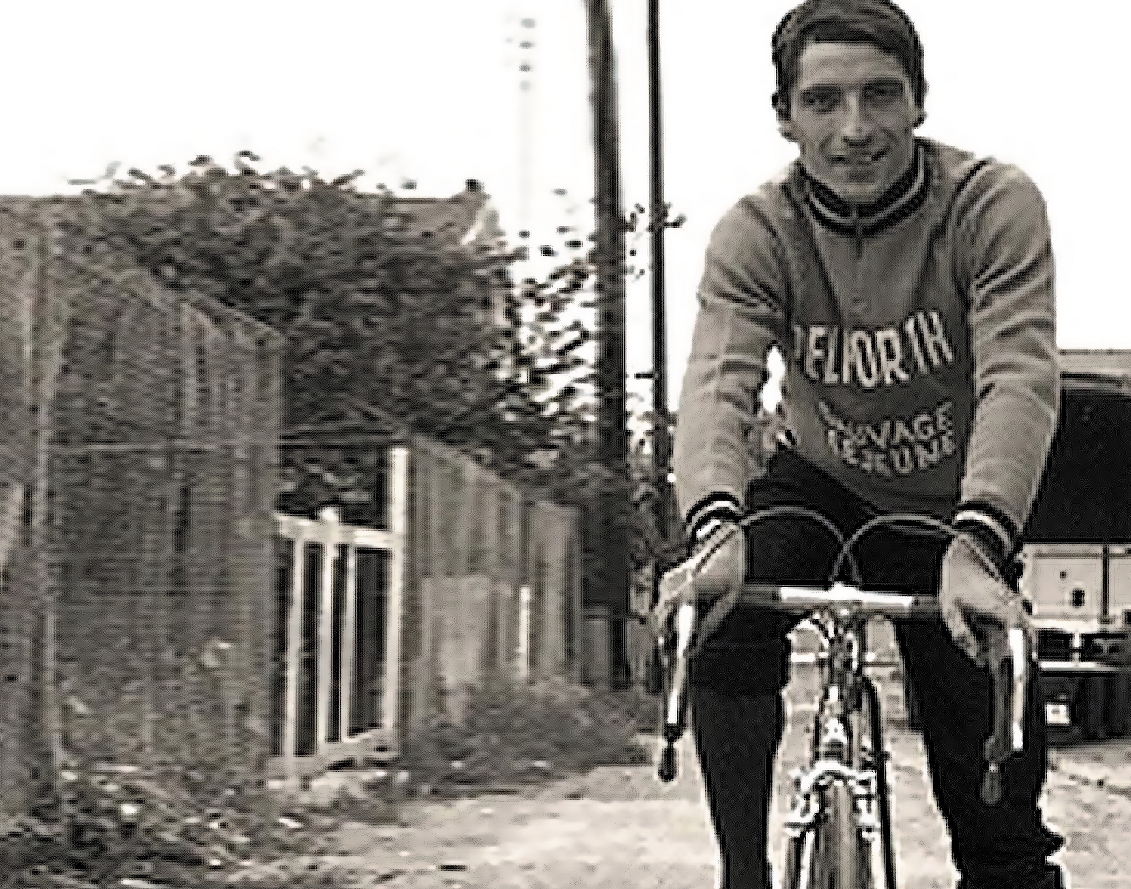 The French rider is best remembered for standing on the podium of the 1967 Vuelta a Espana, after finishing 2nd behind Jan Janssen of Holland.

Ducasse’s most memorable moments during that year’s Vuelta came when he moved up into the overall race lead, following a series of well-executed “escapes” during stages four and five.

Ducasse’s defense of the leader’s jersey later came under intense pressure though, when he faced numerous attacks in the mountains from key rivals. However, with the aid of his teammate, Janssen, Ducasse was able to keep his time losses limited.

Things would change for Ducasse during the individual time trials however, where he lost as much as 11 minutes in the first chrono.

Ducasse would experience further losses during the second time trial, ultimately relinquishing the leader’s jersey to Janssen, who went on to claim the overall tittle during the next and final stage.

Aside from road racing, Ducasse was an adept cyclocross rider as well, winning the French National title back-to-back in 1967 and 1968 while racing for the highly regarded Pelforth team.

Sadly, Ducasse died of carbon monoxide poisoning, along with fellow cyclist Michel Bon, while training in the south of France during the early part of the 1969 season.

It was determined that a defective heater in their motel room led to both men becoming asphyxiated during the night.

Ducasse was laid to rest in Villeneuve-Loubet, France at the young age of 24, ending a promising career as a pro rider that lasted only two years.