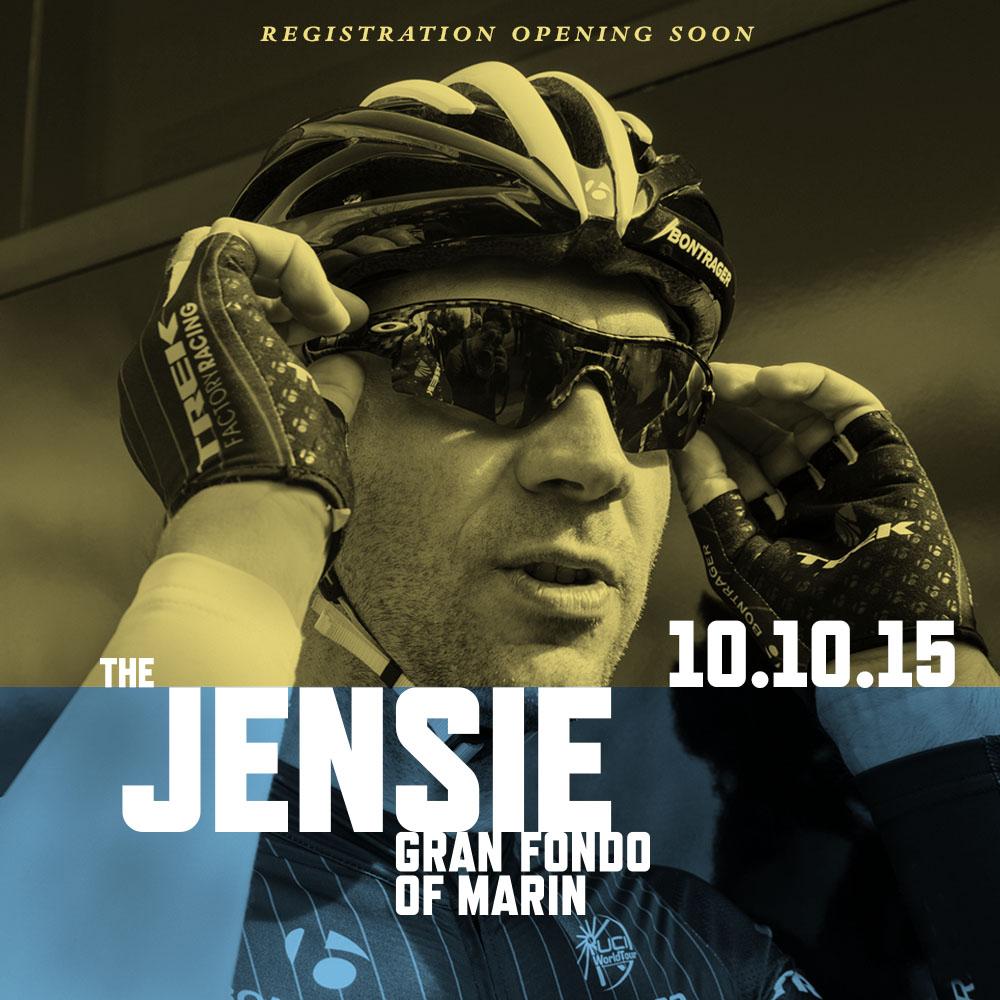 The affable and ever popular ex-pro, Jens Voigt, officially announced his up and coming Gran Fondo event, which will take place in Marin County, California this October.

Aptly called, The Jensie Gran Fondo of Marin, the inaugural event will take place at the Stafford Lakes Bike Park on Saturday October 10th, and  will offer three rides of 40, 70 and 100 miles, with the goal of attracting keen road cyclists of all abilities.

“Marin County was chosen because it ticks all the boxes, it’s big, it’s beautiful and it has all the facilities we need to make a day at my Gran Fondo a really fun day out.” says Voigt.

Similar to the man himself, Jensie’s event will headline some features that set it apart from other Gran Fondos.

“We’re going to try to make the ride with me as interactive as possible. I want to ride and talk to as many people as I can on the day, and going by how many of you guys turn up at these events – that could be a lot of people. I also want to try to bring and share some of the best experiences I’ve had from my pro racing career right around the world to this event – I can’t share the details yet, but all I know is that it’s going to be great fun.”

In addition, the event also aims to raise funds in support of the Marin County Bicycle Coalition (MCBC)!

Registrations are open and further information on the ride can be found at: 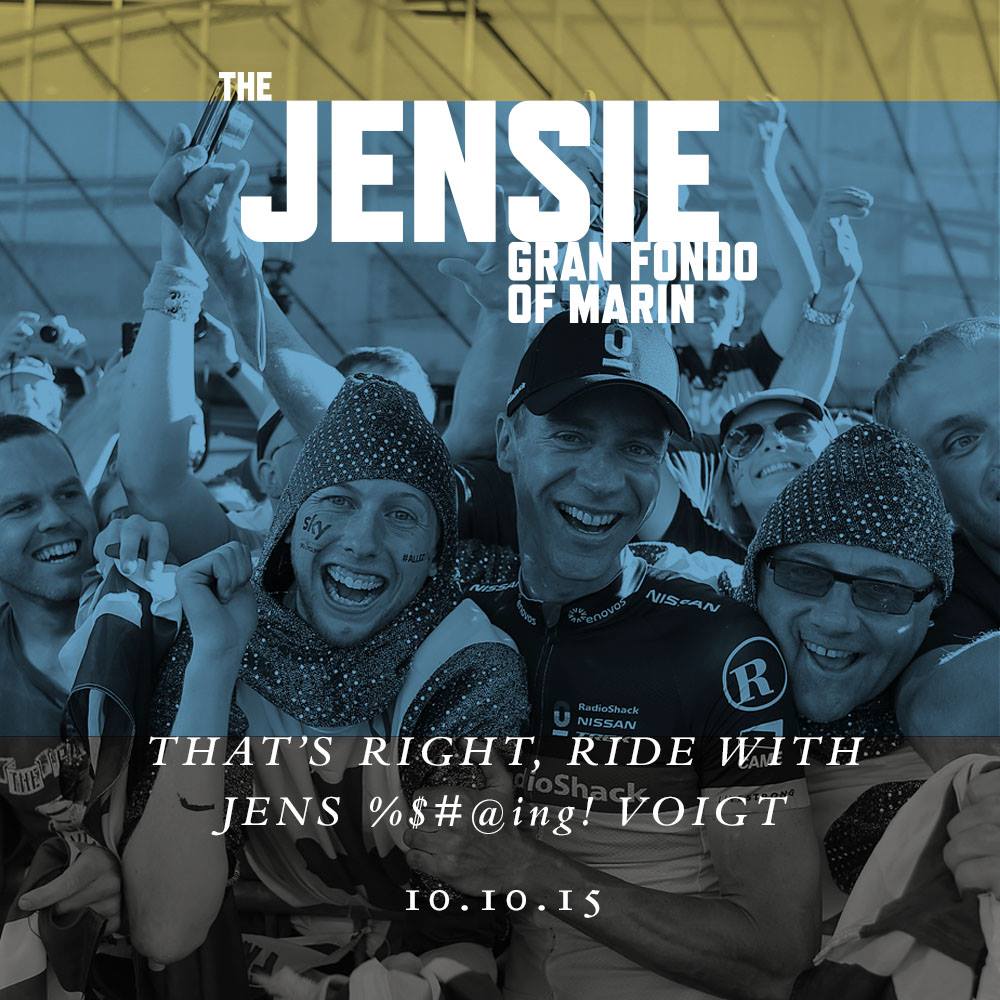