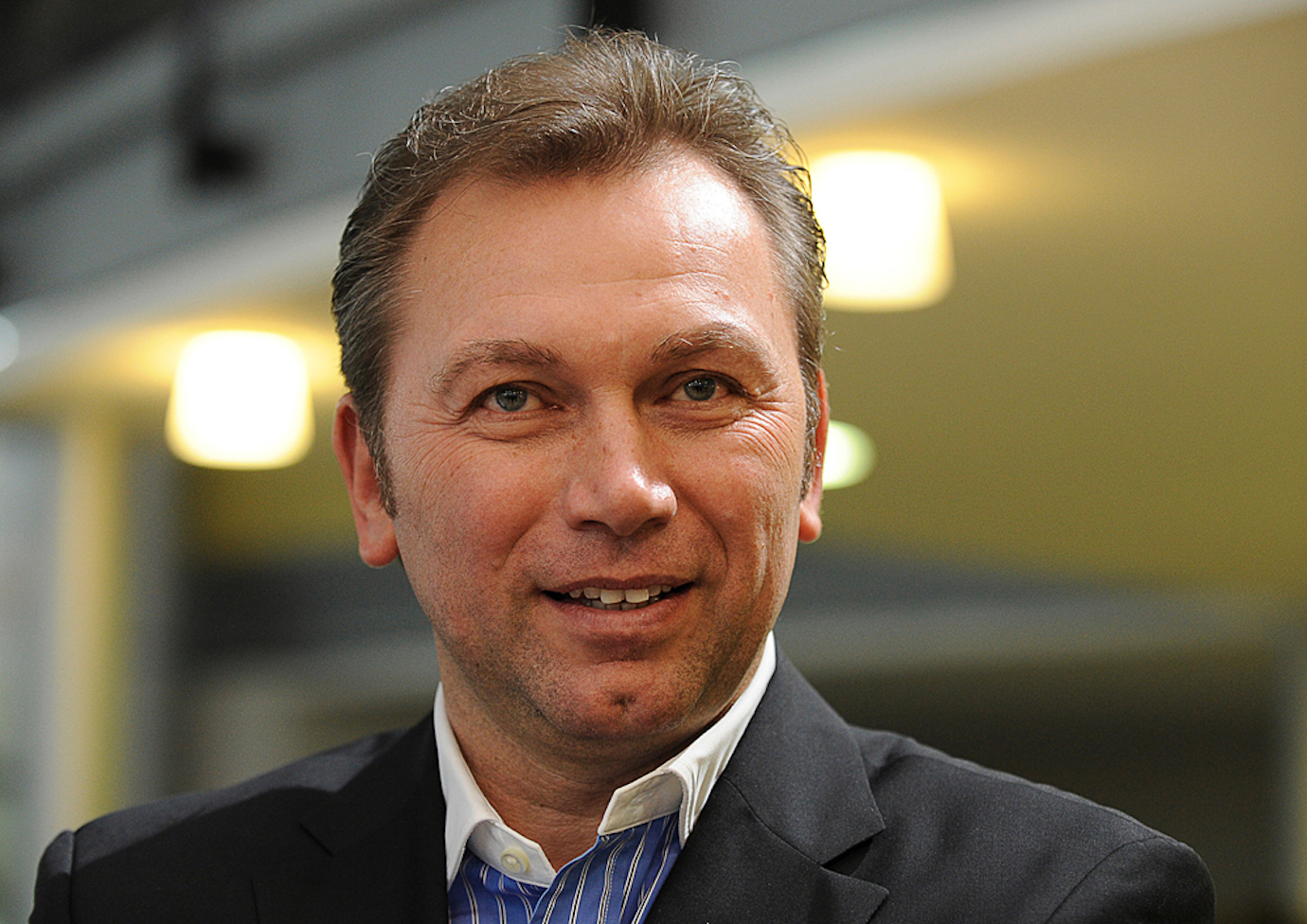 “We manage sporting assets from large scale sporting events and their associated brands to life plans for individual athletes,” the website reads.

“Our work with teams in all sorts of sports focuses on developing winning strategies, helping to turn good teams into great teams. Our strategies help individual athletes become sporting legends.”

In 2012, Bruyneel was initially banned from cycling for 10 years by the American Arbitration Association, but his attempt to appeal the ban resulted in the Court of Arbitration for Sport (CAS) banning him for life in October 2018.

The CAS ruling said that between 1997 and 2007 the Belgian former pro had been “at the apex of a multitude of doping violations” and had helped and encouraged riders to dope as part of a “widespread and systematic doping program.”

During his career as a sports director and team manager, Bruyneel was involved in all seven of Lance Armstrong’s Tour de France victories (which he was later stripped of) and two Tour wins with Alberto Contador in 2007 and 2009 (which still stand), thus the name of his new enterprise 7evenPlusTwo.

Given his lifetime ban, news of Bruyneel’s new venture raises questions about his eligibility to run a company of this type, which places him directly in contact with current athletes.

“No athlete or other Person who has been declared Ineligible may, during the period of Ineligibility, participate in any capacity in a Competition or activity authorized or organized by any Signatory, Signatory’s member organization, or a club or other member organization, or in Competitions authorized or organized by any professional league or any international- or national-level Event organization or any elite or national-level sporting activity funded by a governmental agency.”

As of last October, the US government was still waiting for Bruyneel to pay $1.2million as part of Floyd Landis whistleblower lawsuit under the False Claims Act. The Belgian was adjudged to have been “unjustly enriched by his fraud” during his time as manager of US Postal Service team.