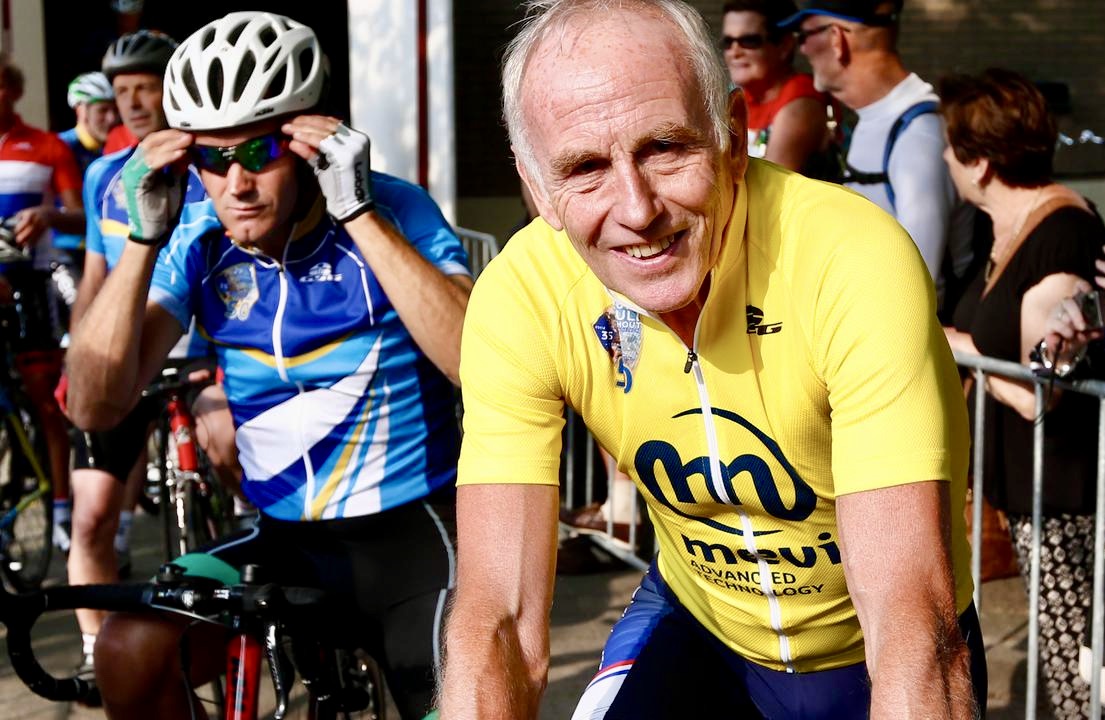 The 1980 Tour de France winner Joop Zoetemelk, was taken to hospital in the Paris region on Sunday after being knocked off his bike by a car, his family told the media.

The 73-year-old Dutchman sustained fractures to both legs and one arm in the collision, but his condition is not considered to be life-threatening.

“He has lost blood but, fortunately, his life is not in danger,” his close family friend Bernard Thevenet, another former Tour winner, told the media.

The accident happened in the Seine-et-Marne region, east of Paris, where the 73-year-old Zoetemelk has lived for decades, reported the media.

Zoetemelk has been living near Paris for a number of years. He is a frequent presenter at cycling events and was preparing to provide Tour commentary to Dutch news outlets during the final stage.

Zoetemelk is one of only two Dutchmen to have won the Tour, the other being Jan Janssen in 1968.