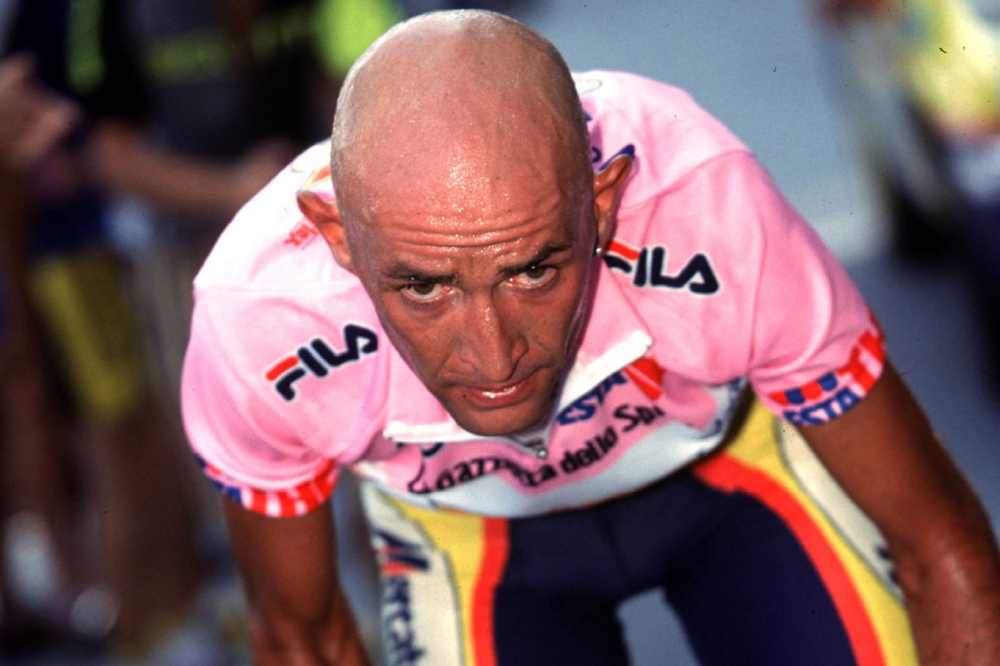 Following a lengthy investigation into the death of Marco Pantani, a judge in Rimini, Italy has ruled out homicide.

After more than a year of intense media attention that has poured large amounts of suspicion and speculation into the death of Pantani, Judge Vincio Cantarini dismissed the claims that the Italian cyclist had been murdered – calling the allegations “a fantastical hypothesis, mere conjecture”.

Pantani was discovered dead in a hotel in Rimini on February 14 , 2004, wherein an autopsy report later concluded that he had died as a result of a cocaine overdose.

In August of 2014 however, the case was reopened after a private investigation funded by Pantani’s family, followed by heavy publicity from the Italian newspaper, Gazzetta dello Sport, made claims that he had been murdered.

A Rimini public prosecutor sought the dismissal of the case in September of 2015, citing the overwhelming evidence that Pantani died of a toxic cocktail of anti-depression drugs, but a petition to keep the case open was launched earlier this year which gathered more than 11,000 signatures.

In a 35-page report, Cantarini rejected the murder hypothesis put forth by Antonio De Rensis, the lawyer acting on behalf of Pantani’s parents, noting that the re-opening of the investigation had failed to produce “the name of a possible suspect, beyond those people already tried [for dealing cocaine to Pantani ] or a possible motive.”

According to the Italian newspaper, Il Corriere di Romagna, Cantarini ruled that Pantani died as a result of  “serious acute heart failure, a toxicological effect caused by [the anti-depressants] trimipramine and venlafaxine, and cocaine”. Cantarini added that the last months of Pantani’s life had been characterised by “a compulsive and increasing use of cocaine”.

Judge Cantarini concluded in his report, that the murder theory laid-out by De Rensis – namely, that Pantani had died after being forced to drink a cocaine solution – had no real basis in fact.

To support his ruling, Cantarini referred back to a 2015 autopsy report furnished by forensic expert, Professor Franco Tagliaro, which re-examined Pantani’s blood and urine samples.

According to the report, the evidence contradicted the original 2004 findings, showing that in addition to using cocaine, Pantani had also taken large quantities of the anti-depressants – trimipramine and venlafaxine.

“The combined action can provide a full explanation of the death,” Tagliaro said.

“There is no margin for a different conclusion,” Judge Cantarini wrote in his final report. “The investigative ‘path’ put forward [by De Rensis] and all of the studies carried out during the process have reinforced the original conclusion, and reduced the murder hypothesis to mere conjecture.”

Meanwhile, Gazzetta dello Sport reports that a hearing will take place next week in Forlì, Italy as part of the inquiry – also opened in 2014 at the request of Pantani’s parents – into claims that there was an organized crime plot to alter Pantani’s haematocrit values in the blood test that saw him excluded from the 1999 Giro d’Italia ahead of the penultimate stage.