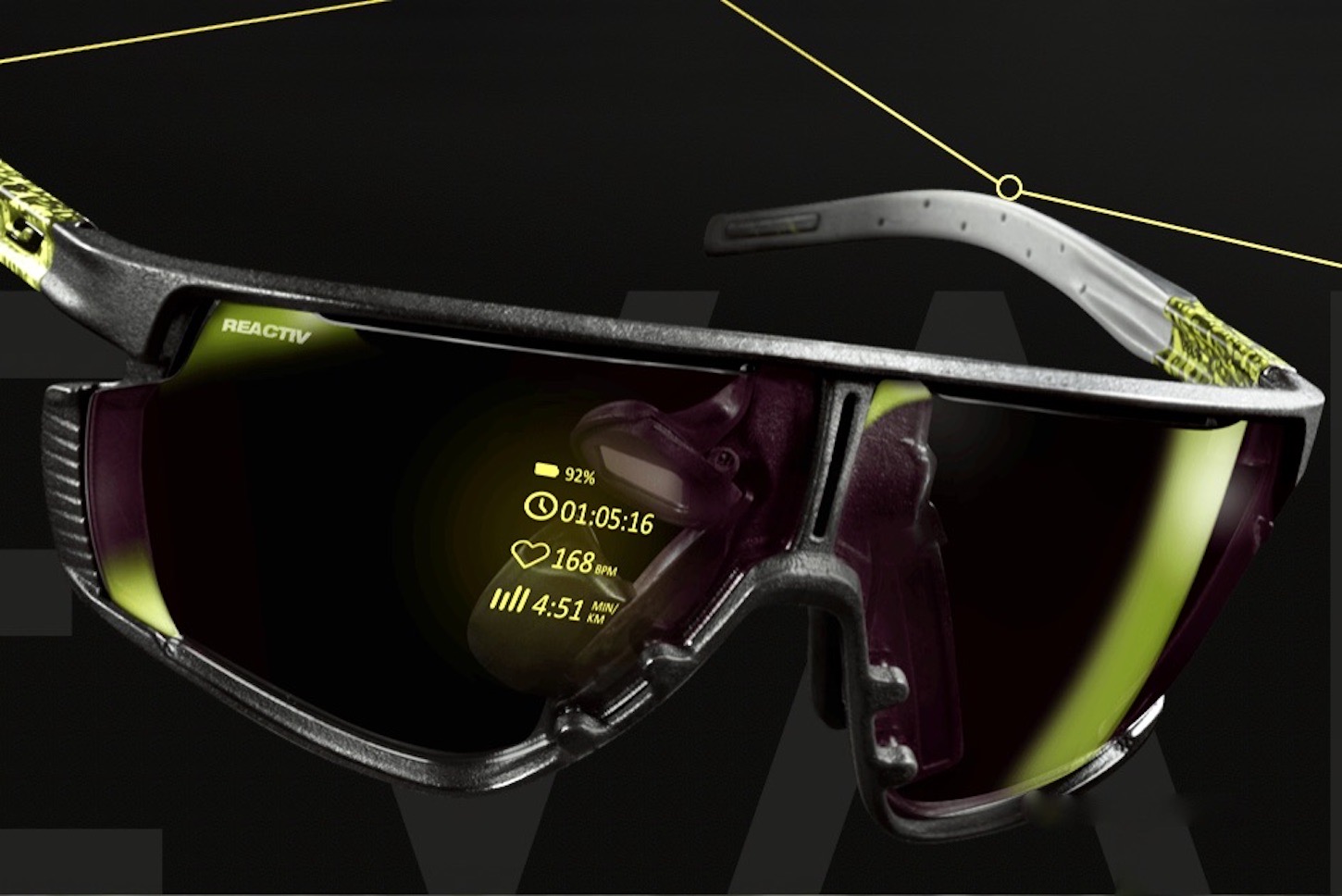 Julbo dazzled onlookers with the launch of its new EVAD-1 smartglasses during this week’s Consumer Electronics Show.

The EVD-1 incorporates Microled’s ActiveLook technology, which displays performance data such as heart rate, speed and distance in the wearer’s field of view in the form of a head-up display.

Julbo says the EVAD-1’s heads-up display weighs only 9 grams, making it the lightest HUD module on the market, while the glasses as a whole weigh in at a feathery 35 grams.

Yet, despite its lightweight design, the French brand claims an impressive battery life of 12 to 30 hours, while Bluetooth connectivity allows the glasses to be paired with other devices.

So, were the judges at the show who awarded Julbo the CES Honoree Innovation Award for its EVAD-1.