Just How Bad is Sugar for Your Heart? 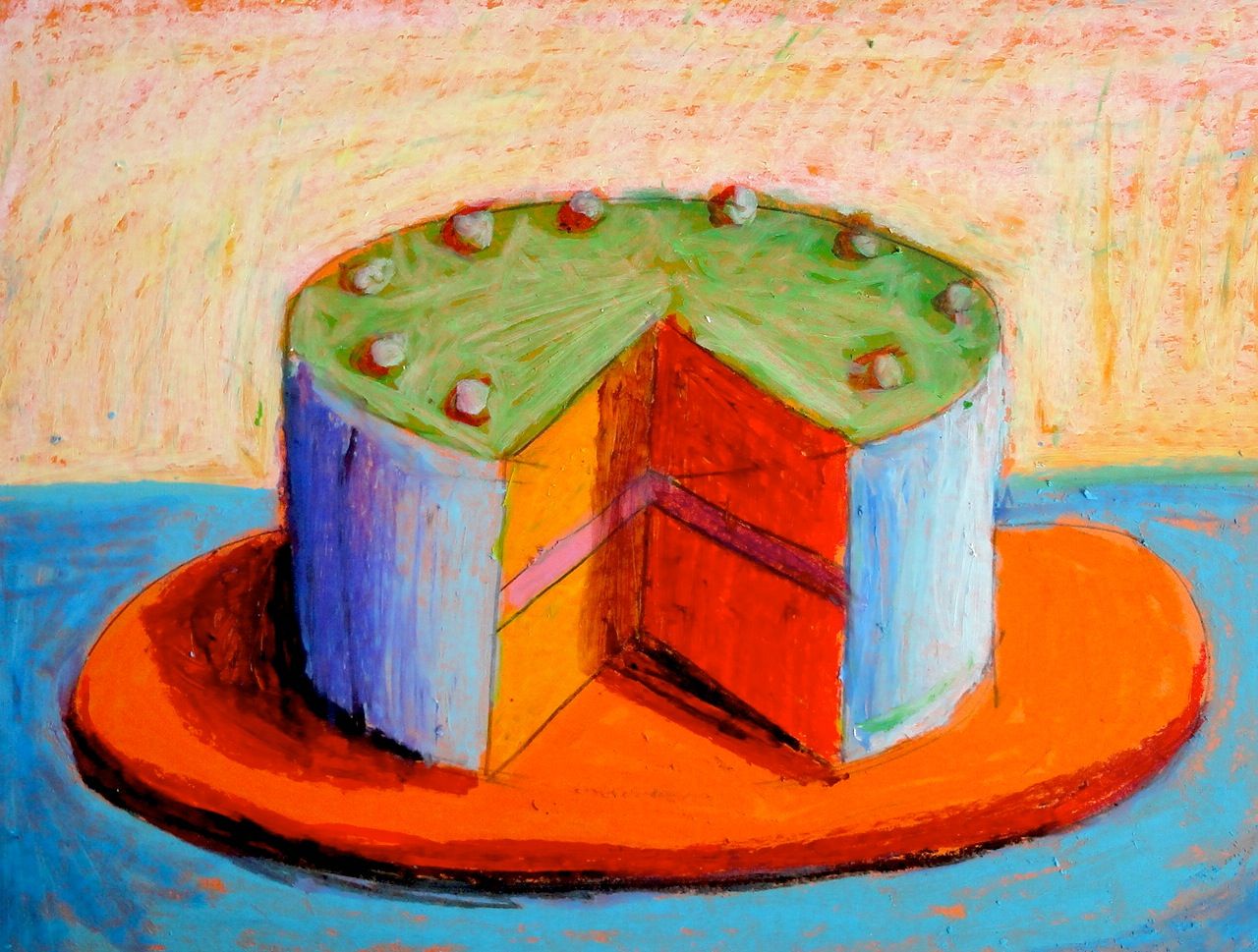 Sugar makes all of these foods delicious. It is also an important energy source for our bodies. It’s what we use when we’re doing vigorous activities and it’s the primary source of fuel for our brain. We need it.

The problem is, many of us eat far too much sugar. And we eat it in its simplest, processed form.

This excess of sugar in our diets increases the risks of health conditions such as obesity, insulin resistance, diabetes, atherosclerosis, high blood cholesterol and hypertension.

It also significantly increases the risks of premature death from heart disease.

How our body digests sugar

Our bodies are designed to digest sugar in its naturally occurring form found in fruits, vegetables and whole grains. In these foods simple sugar molecules are joined together in a chain.

Our small intestine cannot absorb sugar in the form of a carbohydrate chain (commonly known as starch), so these foods are slowly broken down, with one sugar molecule cleaved off at a time before it can be absorbed. This is like taking a long train and removing one box car at a time.

When we eat sugar in its simplest form, such as sucrose (a combination of a glucose and fructose molecule), there is no chain to break down. So instead, a flood of sugar is released into the bloodstream all at once. We often feel this as an energy rush.

Insulin is then released to shuttle the glucose into our muscles, liver and other organs to be stored for later energy use. This can leave us feeling lethargic and hungry after the spike in glucose in our blood, leading us to eat more calories than we need to, which in turn may increase our risk for obesity.

There are many other ways in which a high sugar diet adversely effects our health.

As we have limited stores for glucose in our body, any extra gets converted to fat. Some of this fat circulates in our blood and interferes with the work of insulin leading to further increases in blood glucose levels.

If this continues over years, insulin begins to lose its effectiveness and blood glucose starts to rise, resulting in what’s called insulin resistance and later to diabetes, another risk factor for heart disease.

As the excess glucose circulates in the blood vessels, it begins to weaken the artery walls, making them leaky and dysfunctional, which can lead to the formation of atherosclerosis.

Back in the 1960s and 1970s studies began to show that dietary fat was associated with increased heart disease. This led to the first Dietary Guidelines for Americans in 1980, which targeted fat in the diet.

Almost immediately, there was a proliferation of low-fat items created by the food industry resulting in trends of decreased fat intake and increased intake of added sugars in the U.S. All the while, obesity increased.

More than a third of that comes from processed foods, meaning that Canadians are eating more than 30 pounds of added sugar per year from foods with no nutritional value.

In the United States, these added sugars comprise 14 per cent of daily caloric intake in adults and children over six. Both amounts are well over the maximum of 10 per cent recommended by the World Health Organization.

There have been questions as to whether higher intakes of HFCS present a health concern beyond glucose.

Unlike glucose, fructose is metabolized by the liver, independent of insulin. In a randomized trial, high intakes of HFCS were associated with increased deposition of visceral fat(inner-abdominal fat that resides below the stomach muscle wall and sits around the abdominal organs) compared to glucose.

The accumulation of visceral fat can lead to insulin resistance, increased blood cholesterol levels and hypertension — all major risk factors for heart disease. However, this study used levels of fructose nearly twice that of the average person’s intake and may only be relevant to a small number of people with intakes that high.

In recent years, concern about “Big Food” acting like the tobacco industry of the 1950s has emerged.

The scientific merit of some of the original studies pointing to dietary fat has also come into question. Evidence is emerging that the sugar industry sponsored a research program in the 1960s and 1970s that successfully cast doubt about the hazards of sucrose while promoting fat as the dietary culprit in coronary heart disease.

A global move to tax sugar

Given that the consumption of processed sugars has increased in populations throughout the world, it will be challenging to reverse this trend. However, a number of governments have begun to fight back.

The most common method used to date is the imposition of a tax on sugar-sweetened beverages (SSB) like soda pops and sport drinks. Mexico has already implemented such taxes to reduce consumption. The United Kingdom introduced one in April 2018.

While it’s still early days, there is indication that intake of SSB has decreased in Mexico since implementation of the tax.

While the U.S. has no national SSB tax, many cities have undertaken to implement one, such as Philadelphia and Berkeley. There is criticism though that people may just travel outside of that city to purchase the drinks at a lower, untaxed price.

At present, the evidence isn’t available to support this speculation and one study found that vendors in the Philadelphia airport who reside outside of the city boundaries also raised their prices of SSB in line with the tax.

One such proposal is to group all types of sugar together in the ingredients list. At present, ingredients are listed in order of quantity. To avoid sugar being listed first, the food industry uses different types of sugars in processed foods such as sugar, corn syrup, molasses and brown sugar. Under the new regulations, these sugars would be listed together as one ingredient.

Given how pervasive sugar is in our food chain and our diets, no single action is likely to turn the tide back.

It will take regulation at different government levels, advocacy by not-for-profit organizations and increased awareness among consumers for measurable reductions in sugar to occur.