Are Ketones the Next High Performance Energy Drink? 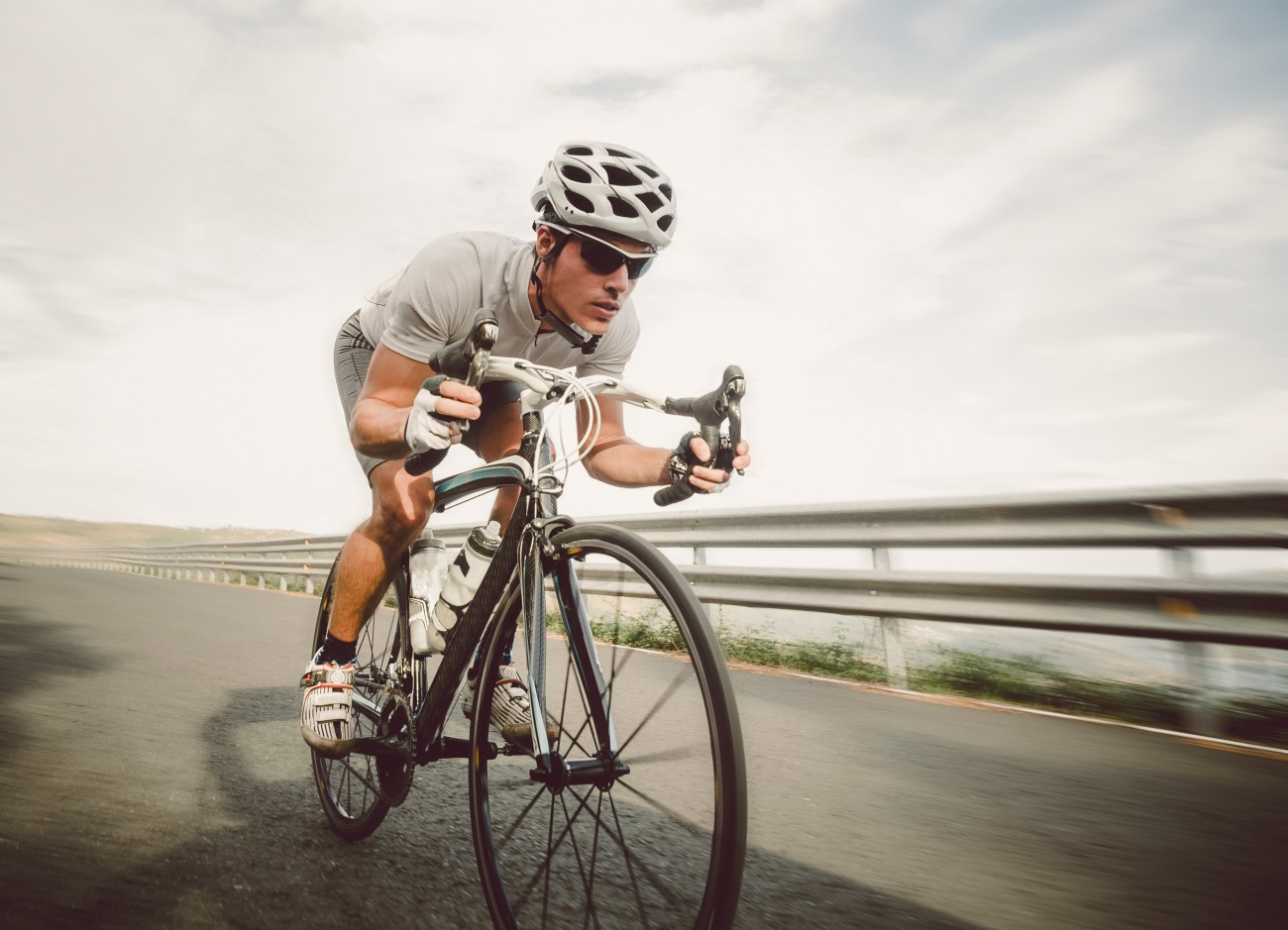 A group of researchers have discovered, that a drink containing ketones can help cyclists ride faster and further during a half-hour ride, as compared to traditional sports drinks which contain sugar(s).

In most cases, energy for muscle cells comes from carbohydrates or fat, but when those fuels aren’t available and the body is in “starvation mode” the liver will break down fat stores into ketones to use as fuel.

Ketosis, or production of ketones by the liver, “is a natural response to energy crisis and is of vital importance to us as it allows us to survive ‘insults’ such as starvation and even the first few hours after birth when fuel levels are low,” said lead author Pete J. Cox of the University of Oxford in the UK.

In the new study, researchers found that when ketones are provided in a drink, the body will use them for muscle fuel. Ketone-powered workouts resulted in less lactate, a byproduct of breaking down sugar that causes muscle cramps and soreness.

The researchers studied 39 high-level athletes, including former Olympic cyclists, to see how their metabolism changed after consuming the ketone drink and exercising.

To examine athletic performance, eight athletes fasted overnight before completing two bicycle exercise trials of one-hour steady-state cycling and a 30-minute time trial. For one trial, the cyclists drank a carbohydrate drink, and for another they had a drink with carbohydrates and ketones.

After the ketone drink, the cyclists traveled an average of 411 meters further in the half-hour time trial than after the carbohydrate drink, as reported in the study featured in Cell Metabolism.

“Hopefully this finding will help many athletes realize that optimum fueling for sport is not simply to ingest as much carbohydrate as possible – before, during and after exercise,” said Timothy Noakes of the University of Cape Town in South Africa, who was not part of the new study.

Most cyclists will perform better by simply training more and eating fewer carbohydrates, Noakes said. Safety studies have found no adverse effects of the ketone drink, but “taking excessive amounts of ketones from any source (i.e. more than the normal physiological levels our body is designed to cope with) can alter the acid balance of the body and this is not advisable,” Cox said.

“Currently the drink is not commercially available, and is difficult to make even in a laboratory (patent protected), meaning it may be some time before this drink, or ones like it can be made readily available to the public,” he said.

A University of Oxford company is now developing the ketone fuel to be commercially available later this year and the authors of the study may receive royalties from its sale.

It is still unclear whether the effects are greater in trained athletes, he said. For the average athlete, the potential benefits of the drink are probably too small to be worth the effort, Noakes said.

Cox says, being able to switch the body to using ketones may be beneficial in certain settings, such as when patients need to sustain function in disease.