The Kitzbüheler Horn: The Hardest Climb You’ve Never Heard of 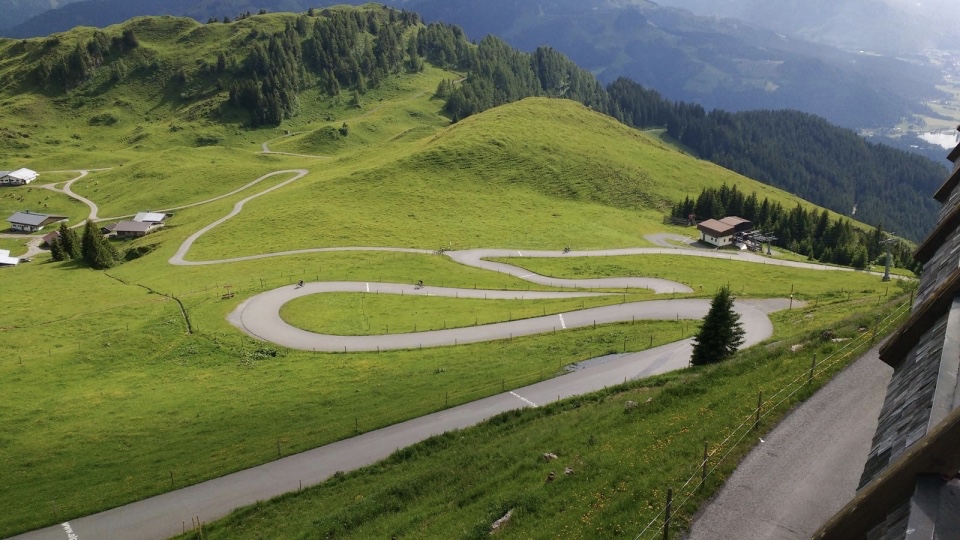 Unless you’re an avid follower of the Tour of Austria, the Kitzbüheler Horn is probably a climb that you’ve never heard of.

At 9.7 kilometers, the Kitzbüheler is by no means among the longest climbs in the WorldTour calendar.

However, given the fact it packs an average gradient of 12.9%, along with numerous sections along the way that peak at more than 20%, it clearly ranks as one of the most brutal climbs one could attempt.

To put things into perspective, the Giro d’Italia’s infamous Mortirolo Pass is considered by many in the peloton, as the most demanding climb of any in the three Grand Tours.

However, despite the Mortirolo being 2.7 kilometers longer than the Kitzbüheler, its average gradient of 10.5% is considerably less. Moreover, its steepest sections of 18% are not quite as severe either.

Lance Armstrong once called the Italian climb, ‘the hardest he had ever ridden’.

It would have been interesting to see the America rider’s reaction to the Kitzbüheler, had he raced the Tour of Austria.

Here’s some footage of the Kitzbüheler climb during the 2010 Tour of Austria.