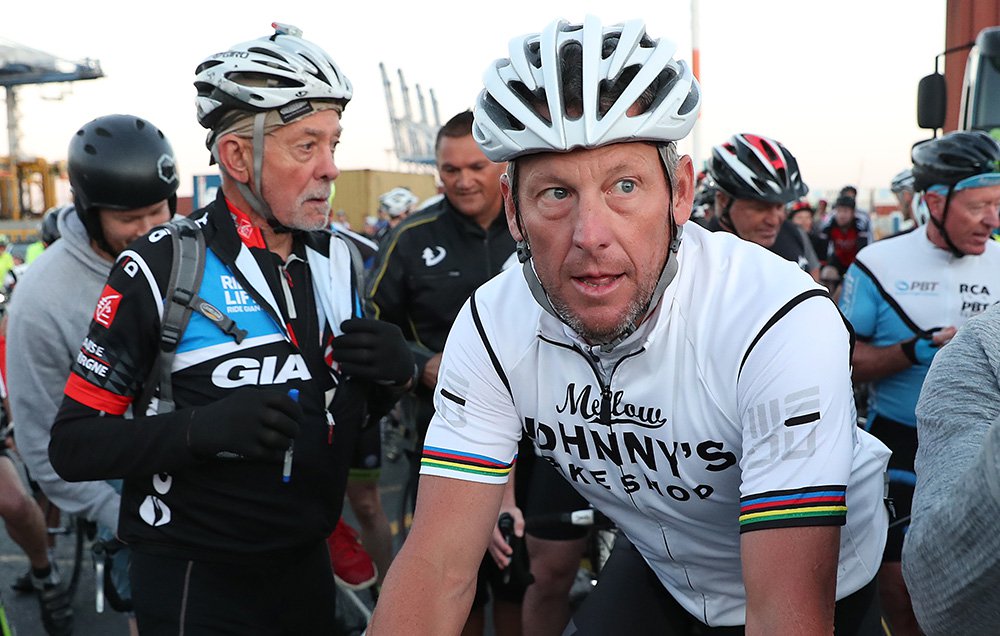 Lance Armstrong has ben forced to cancel his appearance at this weekend’s Tour of Flanders Classic, citing family reasons.

Many viewed Armstrong’s invitation by the race organizer, Wouter Vanderhaute, as one of the first signs of forgiveness within the cycling world over his past doping transgressions.

“I was very much looking forward to being in Belgium for this year’s Tour of Flanders,” said Armstrong, who was stripped of his seven Tour de France victories and banned for life after a doping admission in January 2013.

“A private family matter has prevented me from being there with you all to enjoy what will no doubt be an exciting day of racing.”

“I’ll be following all the action from Texas, and there in spirit as a longtime fan of this historic, always action-packed race. I’d like to convey my thanks to Wouter Vandenhaute for inviting me,” Armstrong said over social media today.’

“Without going into too much detail, and out of respect for my family’s privacy, I must stay close to my home here in Texas to deal with the situation,”  he added.

Vandenhaute’s invitation to Armstrong, who delivered an enthralling liveblog of last year’s Tour de France, led the president of cycling’s governing body, David Lappartient, to write a letter of complaint to the Belgian race organizer.

“This is not the image we want to be sending out,” Lappartient said last week, adding he would boycott the event should Armstrong attend.

“The Belgian ‘Red Devils’ are in the final months before the World Cup in Russia, searching for glory,” said Vanderhaute. “How exciting and hectic is the final preparation of our national team and what goes on in the mind of Roberto Martinez? We’ll get the answer on Friday!”