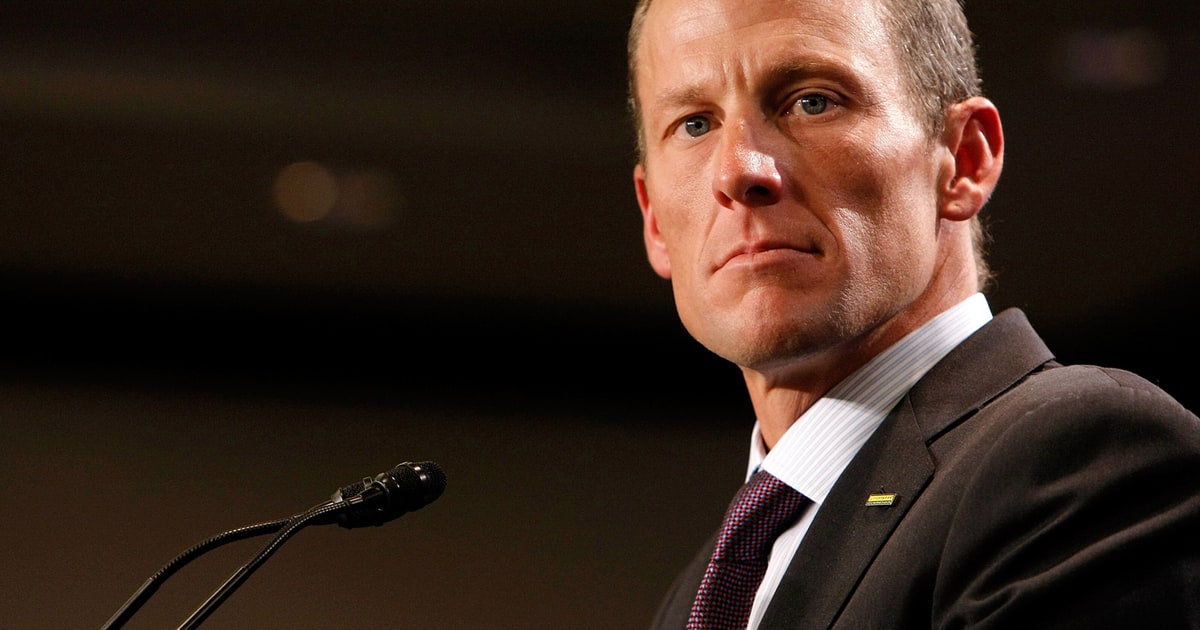 Beleaguered ex-Tour de France champion, Lance Armstrong, is looking to postpone his up and coming federal fraud trial until next year, citing a conflict with a member of his legal team’s schedule – as the reason.

In an application to the federal court in Washington, D.C., where the case is scheduled to begin on November 7, Armstrong indicated that a scheduling conflict with one of his attorneys would prevent him from appearing on that date.

Emphasising that it was important to him to be represented by John Keker, his lawyer since 2011, Armstrong asked that a new date be set that is “no sooner than late Spring 2018.”

The US Justice Department is seeking $100 million in damages from Armstrong, claiming he defrauded the government when he cheated while riding for a team sponsored by the US Postal Service (USPS).

Armstrong’s legal team had unsuccessfully attempted to avert the trial, arguing that USPS had not suffered damages as a result of his doping and had in fact largely benefited from the $32 million it paid in sponsorship to Armstrong’s Tailwind Sports Corporation.

But US District Judge Christopher Cooper, who presided over the case, ruled the issue could be decided by a jury alone.

Armstrong was banned for life in August 2012 after the US Anti-Doping Agency reported he actively took part in one of the most sophisticated doping schemes ever seen in sport.

After years of denials and despite his suspension for life, he finally acknowledged to American television host Oprah Winfrey in January 2013 that he doped throughout his career, including in all seven of his Tour wins from 1999-2005.

Former Armstrong teammate Floyd Landis filed a lawsuit in 2010 accusing Armstrong of fraud, and that suit was later joined by the government, which wants Armstrong to reimburse the US Postal Service for what it paid his team, plus damages.