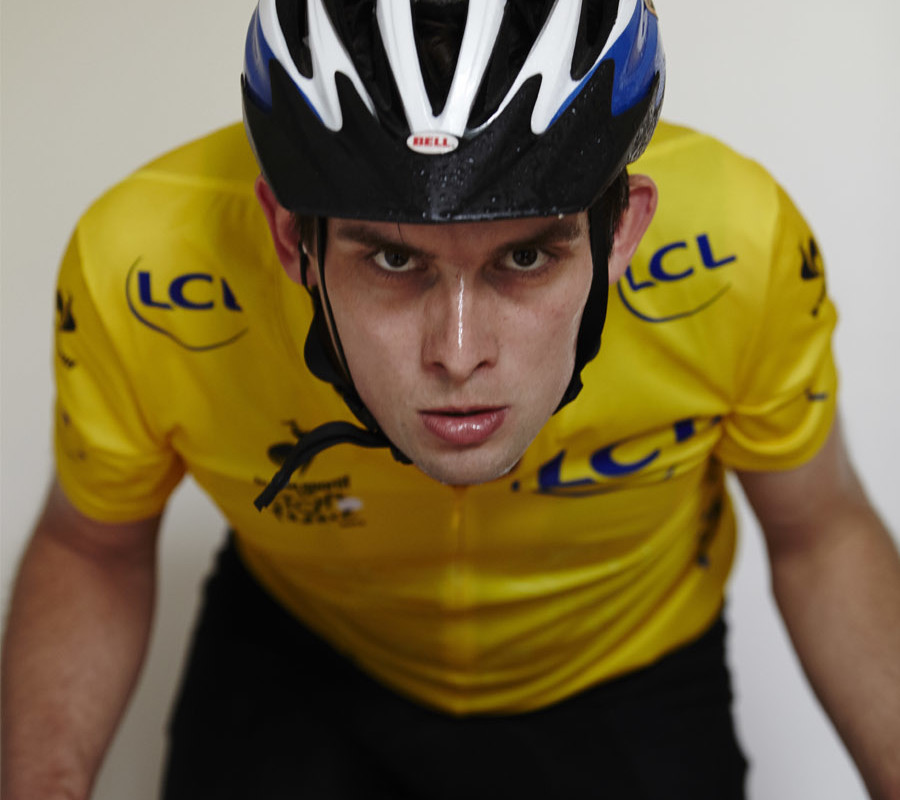 Lance is a part biographical account regarding Hodgson adolescent obsession with disgraced Tour De France cyclist but cancer beater, Lance Armstrong. Donning a yellow cycle vest like his fallen idol, Hodgson depicts the days as a scout member and his friend’s obsession with the man, but eventually leaving his home in the North to be educated by the very different world that is the South.

Critics describe the show as:

Hodgson slips into each character with the slickness of a formula one-gear box and gives each character an equal profile of caricature but also credibility. Like a certain other performer I’ve seen this Fringe, everything Hodgson casts out gets a laugh where intended, but delivers stealth bombs out of nowhere that cast the room into fits of giggles and raucous laughter. It’s a tour-de force of a performance, switching accents and demeanours left right and centre. There’s also a fair bit of cycling involved so this is one of the most energetic performances one will see at the Fringe.

As we encroach the end, the journey returns back home and everything is tied up with some neat call back that leaves no stone unturned with Hodgson and his adolescent faith restored and remade in new meaning, with a little help of his hero of course. There is not one element of Lance I can criticise. From the script, to the delivery of the performance, this show is perfect from start to finish. Queue early!

The show is being performed at the Voodoo Rooms in Edinburgh, until August 30.