Lance Armstrong Reaches Settlement with US Government in Whistleblower Case 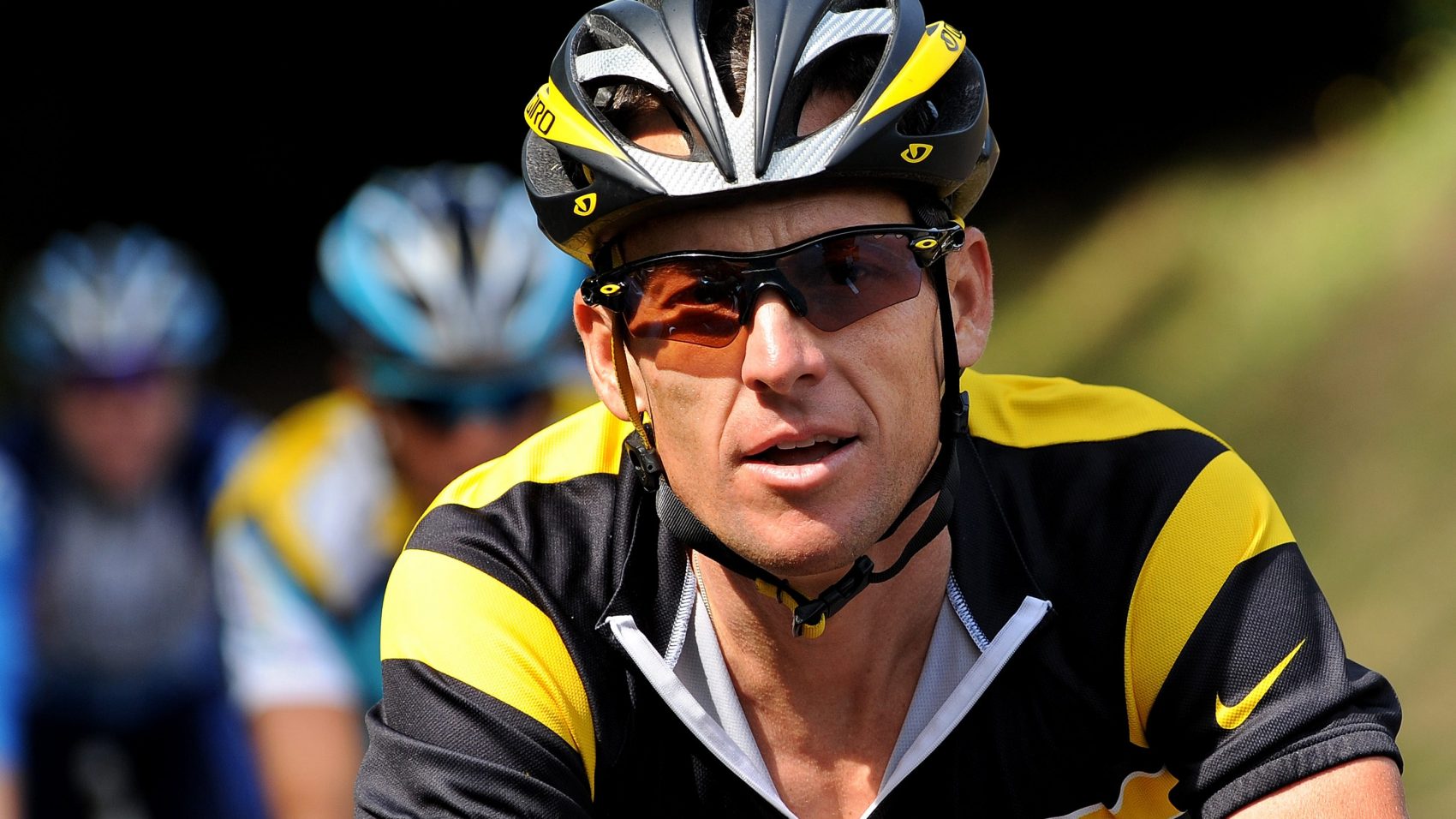 Disgraced Tour de France champion Lance Armstrong has agreed to a $5 million settlement with the US Government in a whistleblower case that could have sought as much as $100 million in damages.

The settlement was announced today as both parties prepared for a trial that was scheduled to begin on May 7 in Washington.

As part of the settlement, Armstrong also will pay $1.65 million to Floyd Landis, his legal enemy and former cycling teammate. Landis’ attorney, Paul Scott, confirmed Landis and his legal team will receive $2.75 million total from the deal, including a $1.1 million cut from the government’s $5 million recovery as the whistleblower who brought this case to the government’s attention in 2010.

“A competitor who intentionally uses illegal (performance-enhancing drugs) not only deceives fellow competitors and fans, but also sponsors, who help make sporting competitions possible,” said a statement from Chad Readler, acting Assistant Attorney General for the Justice Department’s Civil Division. “This settlement demonstrates that those who cheat the government will be held accountable.”

The federal government had sued Armstrong in 2013, a few months after he admitted to extensive use of performance-enhancing drugs and blood transfusions in a televised interview with talk-show host Oprah Winfrey. The government filed the suit on behalf of the U.S. Postal Service, which paid $32.3 million to sponsor Armstrong’s cycling team from 2000 to 2004.

Armstrong said in a statement that he is happy to have “made peace with the Postal Service,” whose jersey he wore at the height of his fame in professional cycling.

“While I believe that (the USPS) lawsuit against me was meritless and unfair, and while I am spending a lot of money to resolve it, I have since 2013 tried to take full responsibility for my mistakes and inappropriate conduct, and make amends wherever possible,” he said. “I rode my heart out for the Postal cycling team, and was always especially proud to wear the red, white and blue eagle on my chest when competing in the Tour de France. Those memories are very real and mean a lot to me.”

The government had sought to recoup the $32.3 million in triple under the False Claims Act – nearly $100 million. It said the Postal Service never would have paid for the sponsorship if it had known Armstrong and his teammates were doping and said Armstrong lied about the doping to continue enriching himself.

Armstrong did not face prison if he was found liable, but could have face significant financial penalties and damages.

The Justice Department declined to file a criminal case against him in 2012 and instead opted to join a lawsuit originally filed under seal in 2010 by Landis, who also has confessed to doping.

“I am pleased with the settlement and gratified to see the allegations against Lance finally resolved after eight years of litigation,” Landis said in a statement. “It has been a difficult ordeal and public opinion was not always on my side, but it was the right thing to do, and I am hopeful that some positive changes for cycling and sport in general will be the result. I’m looking forward to spending more time with my family and more energy on my new business ventures.”

This case was not about whether Armstrong cheated in races, but whether he caused false claims to be submitted to the government and whether the Postal Service was damaged by Armstrong’s conduct.

“The Postal Service and Landis had sought $100 million in damages from Lance, but in light of several significant court rulings rejecting and limiting the plaintiffs’ damages theories, the case today settled for $5 million, plus an additional amount to pay attorneys’ fees to Landis’ lawyer,” said Armstrong’s attorney, Elliot Peters of Keker Van Nest & Peters, LLP. “Lance is delighted to put this behind him.”

Jury selection for the trial was to begin May 1, and a pretrial conference for the case was scheduled for Monday.