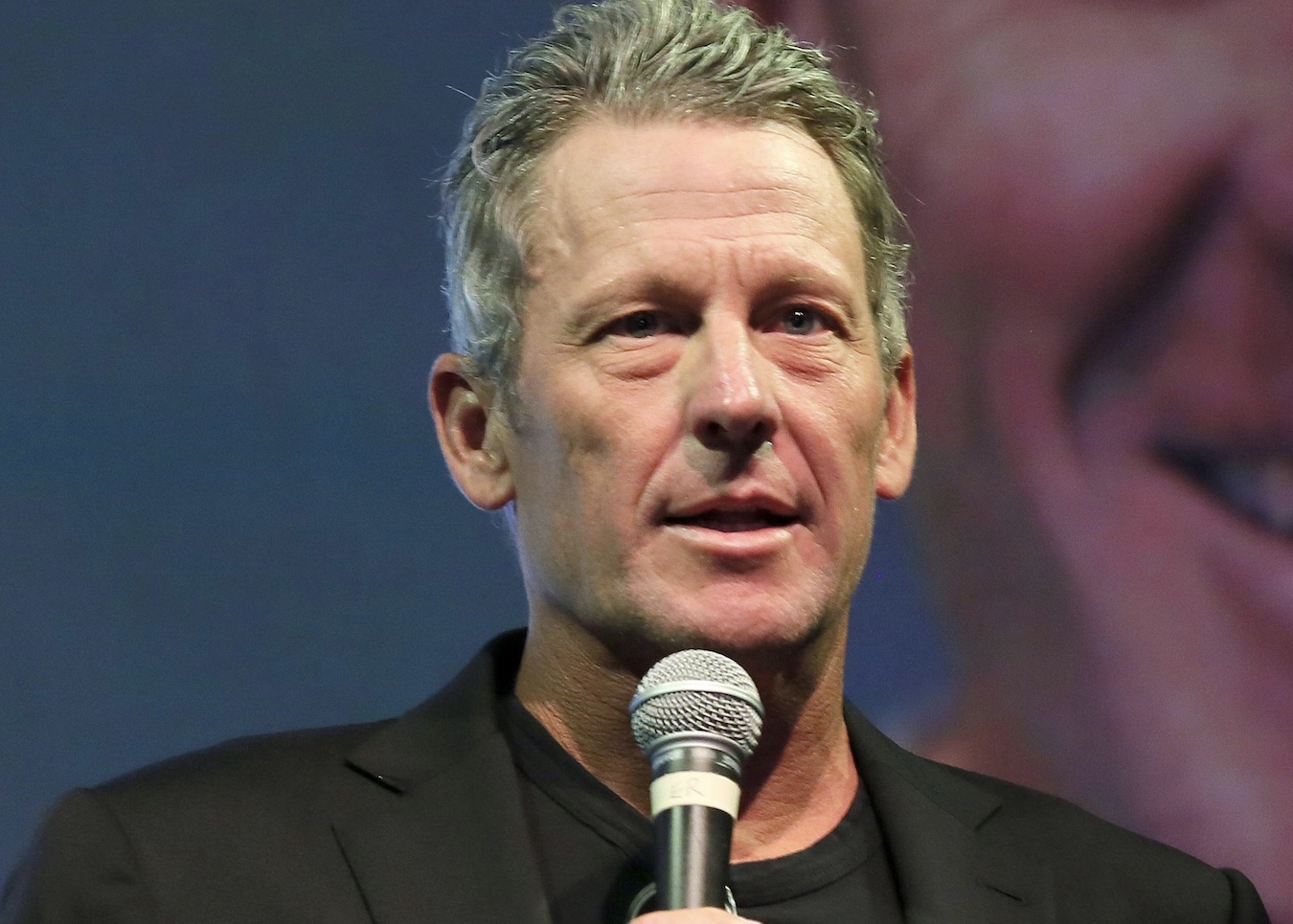 After paying out more than $100 million in legal fees and settlement damages, Lance Armstrong says an early investment in the ride-sharing venture Uber, “saved my family”.

According to Armstrong, his initial investment of $100,000 in Uber during its infancy has proven to be a great return on his money, which the seven-time Tour de France winner said, “the current value is a lot more than my original investment.”  “It’s too good to be true,” he added.

Armstrong admitted that his decision to invest in the company had more to do with the venture capitalist who helped launch the innovative ride service more than the particulars of the business itself.

“When I met Chris Sacca, I believe he was either at Google or Twitter, and you know Sacca’s personality, larger than life, and we were having fun,” Armstrong said. “We kept in touch, and then some years later, probably around ’08 or ’09, he left to start his own venture capital fund called Lower Case Capital and he called me. He said he was looking for investors, ‘Would you invest?’

“I was thinking to myself, ‘This guy has a huge personality, but he’s also very smart, very connected, why not?’ So I invested in Chris Sacca. I didn’t even know that he did Uber. I thought he was buying up a bunch of Twitter shares from employees or former employees, but the biggest investment in Lower Case Fund One was Uber, which had a valuation of 3.7 million.”

Uber, which is preparing to go public next year, could be valued at $120 billion according to proposals made by American banks bidding to run the offering.