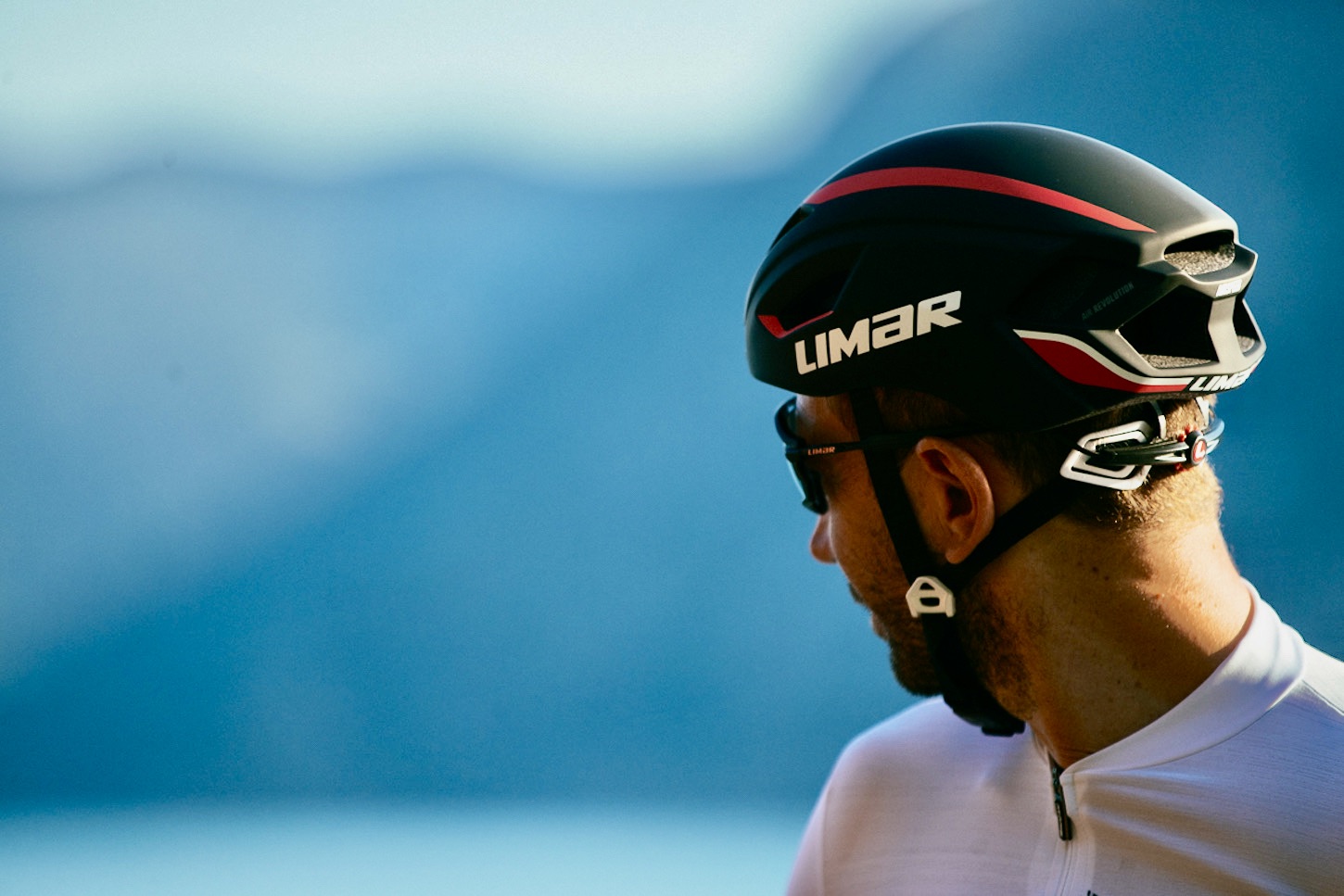 24 Jan 2023
By Campionissimo - In LATEST ARTICLES, THE DOUBLE DIAMOND

While the Air Speed helmet was first spotted being worn under the auspices of Team Astana at the start of the 2018 season, it wasn’t until recently that I had the opportunity to review the new aero lid.

According to Limar, the new Air Speed carries forth all of the same wind cheating capabilities as its popular Speed King model, albeit in a more streamline shape with better ventilation courtesy of 12 air vents and 3 longitudinal channeling ports.

Limar says, they spent considerable time developing the aerodynamic properties of the Air Speed at the ACE Wind Tunnel in Magny-Cours, France, where it reached performance levels previously achieved by only full-on time trial helmets.

How does the Air Speed perform?

For starters, sizing is a little tricky with the Air Speed. As mentioned, the helmet is only offered in two sizes, which some riders might find themselves caught somewhere in the middle of at first.

For example, while the medium initially seemed to be the right choice for me, it proved to be too small for my noggin, requiring me to step-up to a large which was almost on the cusp of being too big. But, thanks to Limar’s widely adjustable retention system, I was able to tension the Air Speed to a near perfect fit.

Additionally, at 270g, the Air Speed won’t win any plaudits from the weight weenies faction, but it sure feels plenty light when donned.

Just as record hot temperatures were blanketing most of Europe last summer, the mercury was also spiking here in New England, creating the perfect opportunity for judging the Air Speed’s ventilation properties.

The easy part about reviewing a helmet, is it either fits good and feels comfortable or it doesn’t. In the case of the latter, no amount of fidgeting will correct the problem. Moreover,  when hot weather prevails, discomfort is further exacerbated by a sense of overheating attended by a continuous flow of perspiration that stings the eyes and face.

Fortunately, neither was the case with the Air Speed, which kept Limar’s promise of delivering excellent comfort and optimal ventilation during even the hottest of rides.

So, where does the aero come in?

I envy any cycling journalist who has access to a wind-tunnel in order to validate the claims of the manufacturer when it comes to aerodynamics.

Nevertheless, perhaps it was purely psychological in the case of the Air Speed, but I swear this helmet felt faster than any other so called aero helmet I’ve reviewed in the past, creating a feeling that I was slicing through the air.

On the other hand, the Air Speed also looks great, and to the inveterate roadie, looking good is the equivalent of riding faster.

Special thanks to Albabici, Limar’s official importer for the USA, for providing the Air Speed for review.