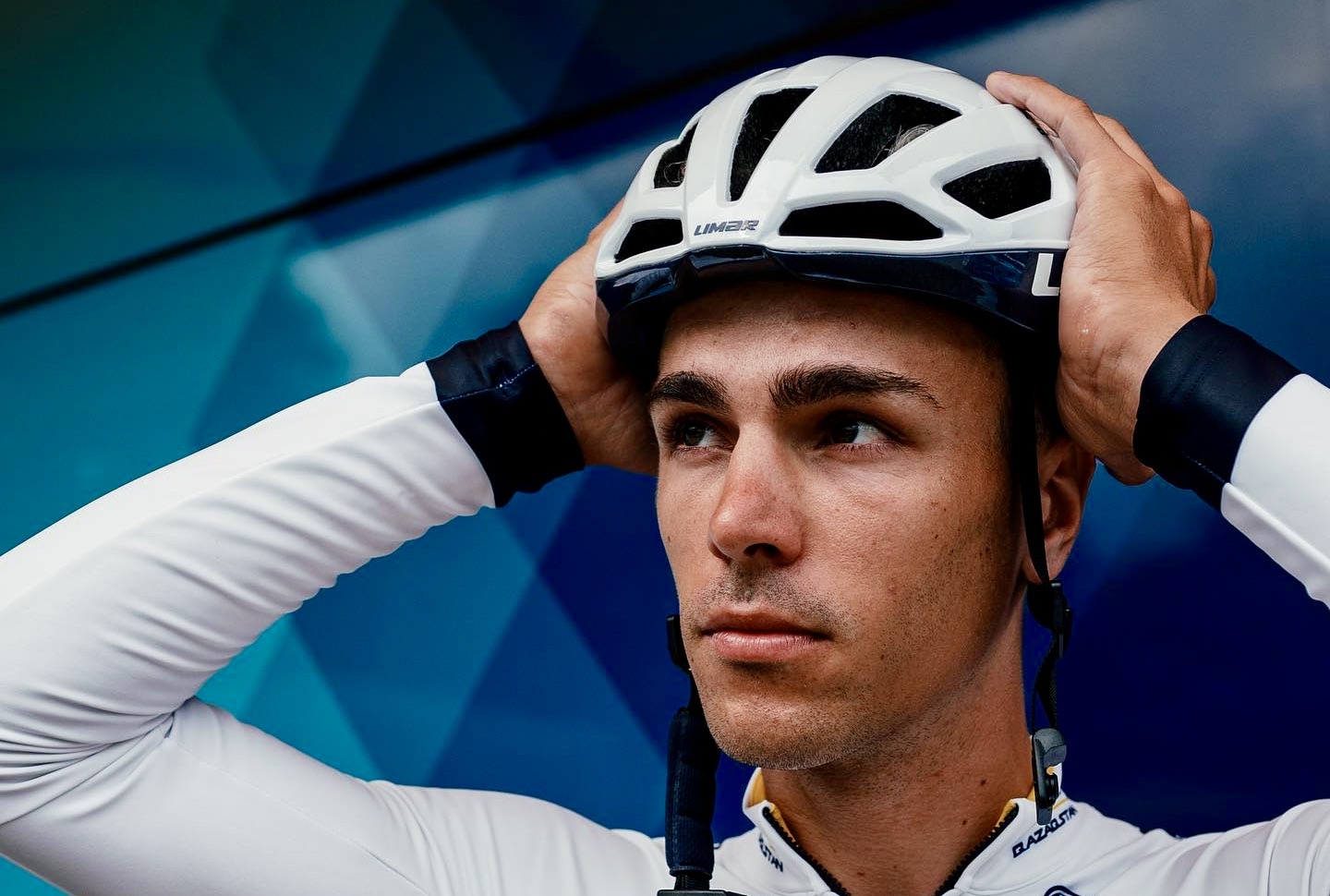 Making its debut at the start of this year’s Giro d’Italia, Limar’s Air Atlas was once again spotted under the auspices of the Astana Qazaqstan Team, who donned the new aero lid during this week’s Vuelta a Espana.

Bearing a similar shape to the Italian brand’s Air Speed, the Air Atlas benefits from increased ventilation, less weight and a better aerodynamic signature courtesy of four NACA ducts that are strategically placed along both sides and the top of the helmet, which are designed to draw air into the shell without disturbing the external flow of air around the helmet.

But, perhaps, the most standout feature of the Air Atlas is an attachable tail cone that extends the tear-drop shape of the helmet by a few centimeters to further enhance the its wind-cheating capabilities.

As part of Limar’s MY2023, the Air Atlas isn’t scheduled to be released until late winter or early spring, which will retail for 260€.