Litespeed Honored at the White for “Made in America” Showcase 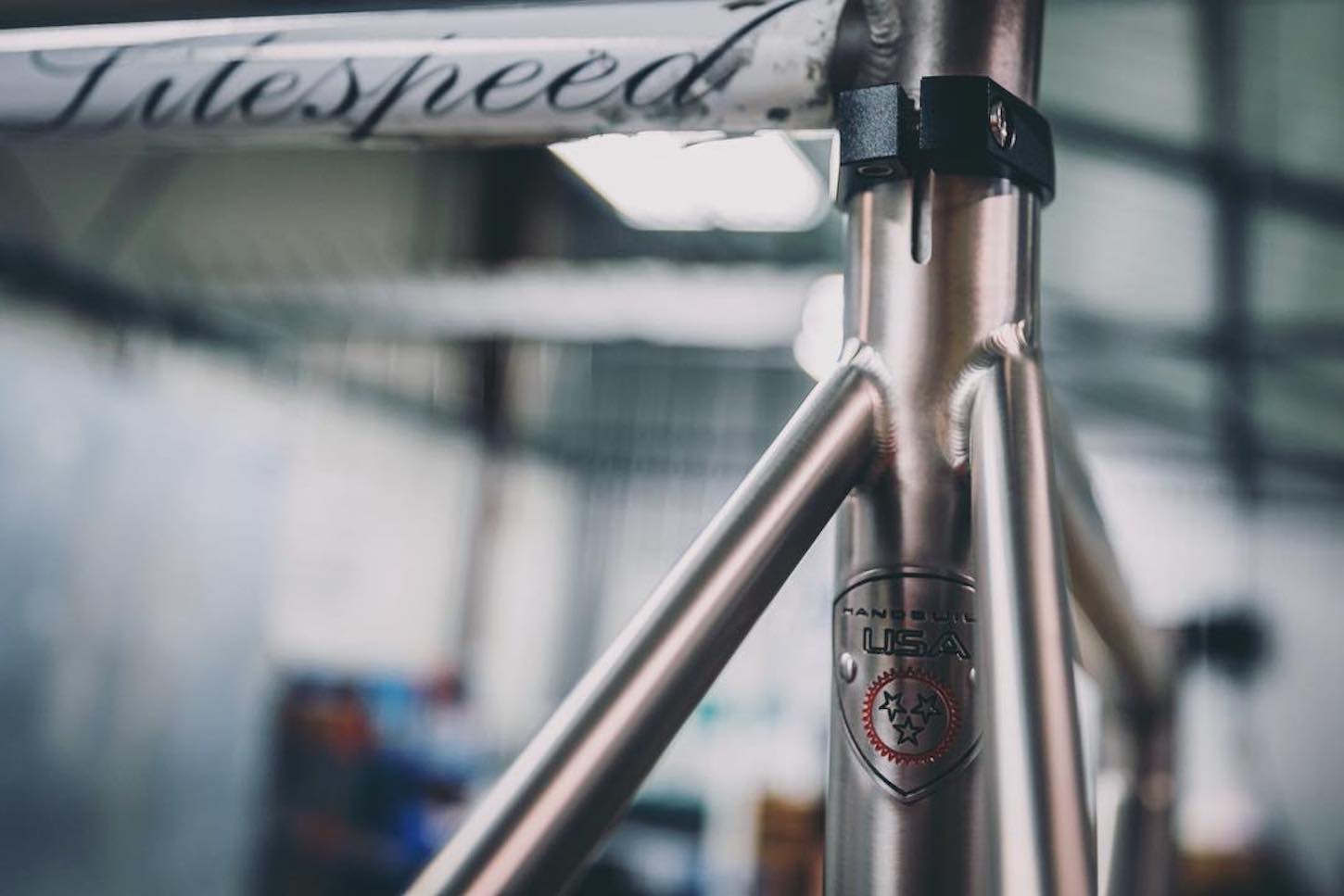 16 Jul 2019
By Gianni Pericolo - In LATEST ARTICLES, THE DOUBLE DIAMOND

Litespeed was invited to the White House on Monday July 15 for the 3rd Annual “Made in America” Showcase. The Showcase was hosted by President Donald Trump to highlight each state’s effort and commitment to American-made goods. Invited companies – one from each state – displayed their products and, as he has done in the previous Showcases, reviewed the products and meet with each company’s representatives.

“It’s was an honor to be selected to the Showcase because it’s only one company per state,” said ABG president and CEO Peter Hurley. “We feel that Litespeed was worthy of the invitation because it started a revolution in handmade titanium frames that vastly improved performance for serious cyclists. We are proud of our product and we’re proud that it’s Made in the USA.”

ABG launched production of its Litespeed titanium bike line in Chattanooga 33 years ago and has continued to enhance and expand its line of award-winning road, gravel and mountain bikes. In 2016, ABG’s growth prompted a move to a larger production facility to manage future expansion of its Litespeed, and Quintana Roo brands, and the introduction of a third brand, Ocoee Bikes. The 48,000 square foot facility houses operations for manufacturing, assembly, painting and corporate offices.

The company’s leadership in the use of titanium in bike design was acknowledged in 2009 when NASA’s Jet Propulsion Laboratory asked Litespeed to collaborate on the design and manufacture of the landing leg system for the Mars land rover ‘Curiosity.’ After an eight-month journey, Curiosity made a successful Mars landing in August 2012 and completed its mission of searching for evidence that the Red Planet might once have hosted life.

Litespeed bikes have been recognized by industry publications beginning two years after the brand was established with Bicycle Guide’s “Best of Cycling” Award. It went on to earn the coveted Eurobike design award (Archon Ti); be the editor’s pick in the Velo News Buyer’s Guide; and was inducted into Bicycling Magazine’s “Gear Hall of Fame” (for stellar design past and present).