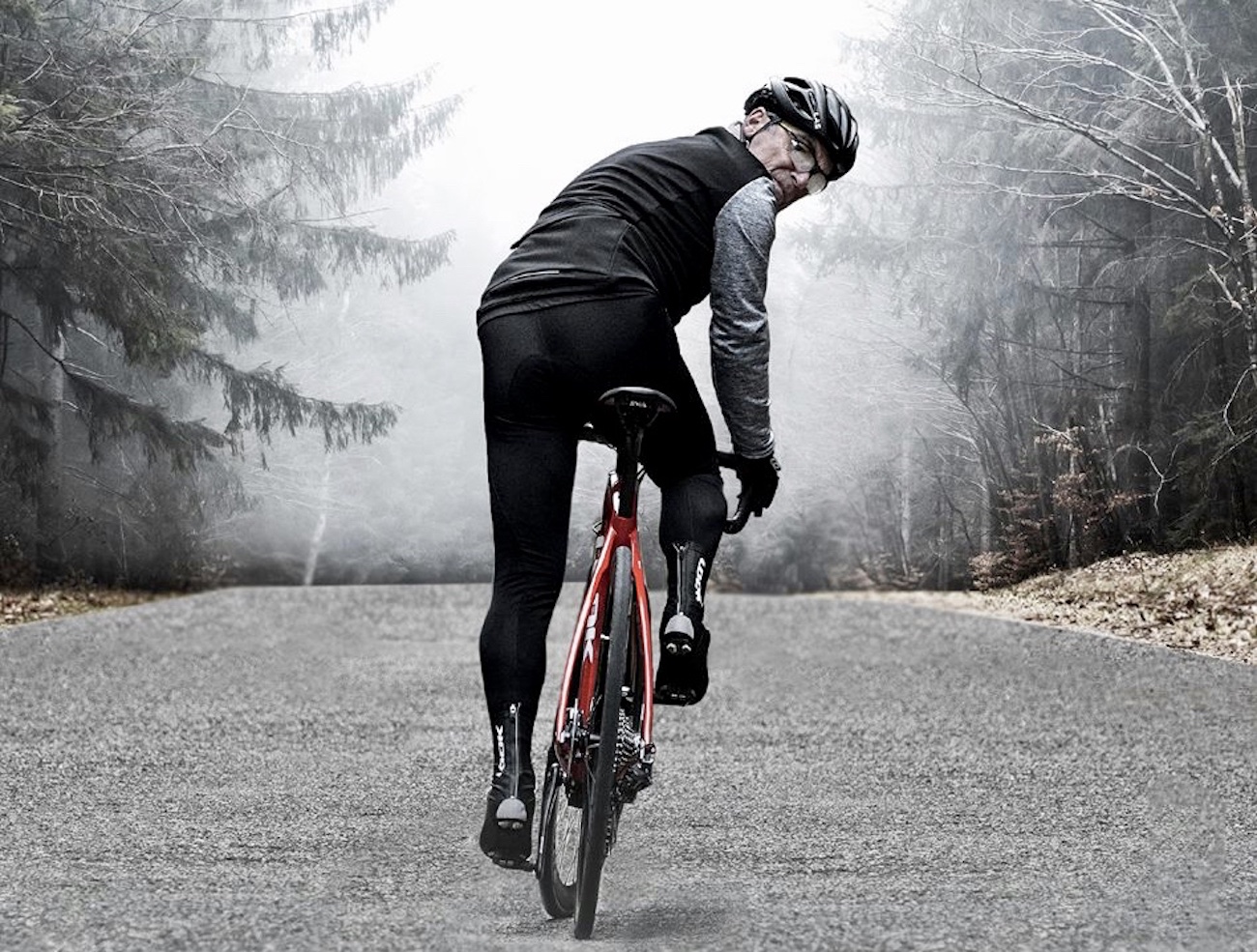 If electric-assisted road bikes continue to gain a footing in the marketplace, pedaling may become a forgone requirement.

The latest company to throw its hat in the ring is LOOK, with the launch of its new e-765 Optimum.

The e-765 Optimum is based on LOOK’s standard 765 Optimum Disc All Road, with the addition of a Fazua Evation pedal-assist system that’s capable of providing up to 250 watts of power via three levels of assistance. Moreover, unlike other integrated electric-assist systems, the Fauza unit can be completely removed, returning the new e-road bike to a traditional “pedal bike”.

The motor and battery sit together in what LOOK calls a Drivepack, which clips into the downtube where it interfaces with the bottom bracket system to provide assistance.

There’s also a special app that informs the rider of battery level, motor temperature and remaining range. It also has mapping capabilities, letting the rider know how far he or she can travel from start to return.

According to LOOK, e-765 Optimum weighs in at around 29 pounds.

LOOK describes the geometry of the e-765 Optimum as being “endurance-bred”, which comprises the French brand’s latest 3D Wave carbon technology in the area of seatstays in order to increase vertical compliance and comfort.

The e-765 Optimum is offered in two models, with a choice between either a Shimano Ultegra Di2 or mechanical groupset.

The Ultegra Di2 model features a 2×11 drivetrain with a 50/34 carbon FSA crankset and a 11/28 cassette, along with 42mm Vittoria Elusion carbon tubeless ready wheels and Hutchinson Sector 32mm tubeless tires for €7,699.

Both bikes heavily feature LOOK’s own cockpit bit and pieces, including a Fizik Antares saddle.

Five-time Tour de France winner Bernard Hinault is a LOOK ambassador, and is quoted as saying, “when the Look teams first spoke to me of their desire to develop an electric road bike made of carbon, I must say that I was surprised. However, the time spent engaging in the design process alongside the engineers, and in particular the first few pedal strokes on the e-765 Optimum convinced me immediately.”

The LOOK e-765 Optimum is available in two complete bikes, a Shimano Ultegra Di2 equipped model for €7,699, or an Ultegra mechanical version for €6,499, while pricing for the US market is to be announced.

What is the first e-road by LOOK? This is a bike that is the result of our mastery of carbon, which allows us to offer a frame that is both lightweight and durable, manufactured in our own production facilities. This is also a bike that has just continued a story that has been written at the highest level ever since our first pedal strokes with Bernard Hinault. Lastly, it is a bike that has been designed by cyclists, for cyclists – and that means for all cyclists.

Because you may wish to follow your friends down a mountain pass without having all of the necessary skills. Because you were champion one day, and now simply want to recuperate. Because there is a tendency to forget that cycling is first and foremost a leisure activity that should go hand-in-hand with pleasure – it is for all of these reasons, not to mention any personal reasons you might have, that LOOK has created the E-765 OPTIMUM, a genuine LOOK assisted by an integrated FAZUA motor.

Barely any heavier than a traditional road bike, the astonishing performance of your first LOOK electric bike will have you back on the steepest slopes. And best of all: even Bernard Hinault has succumbed to its charms.