Looking Back at Beryl Burton 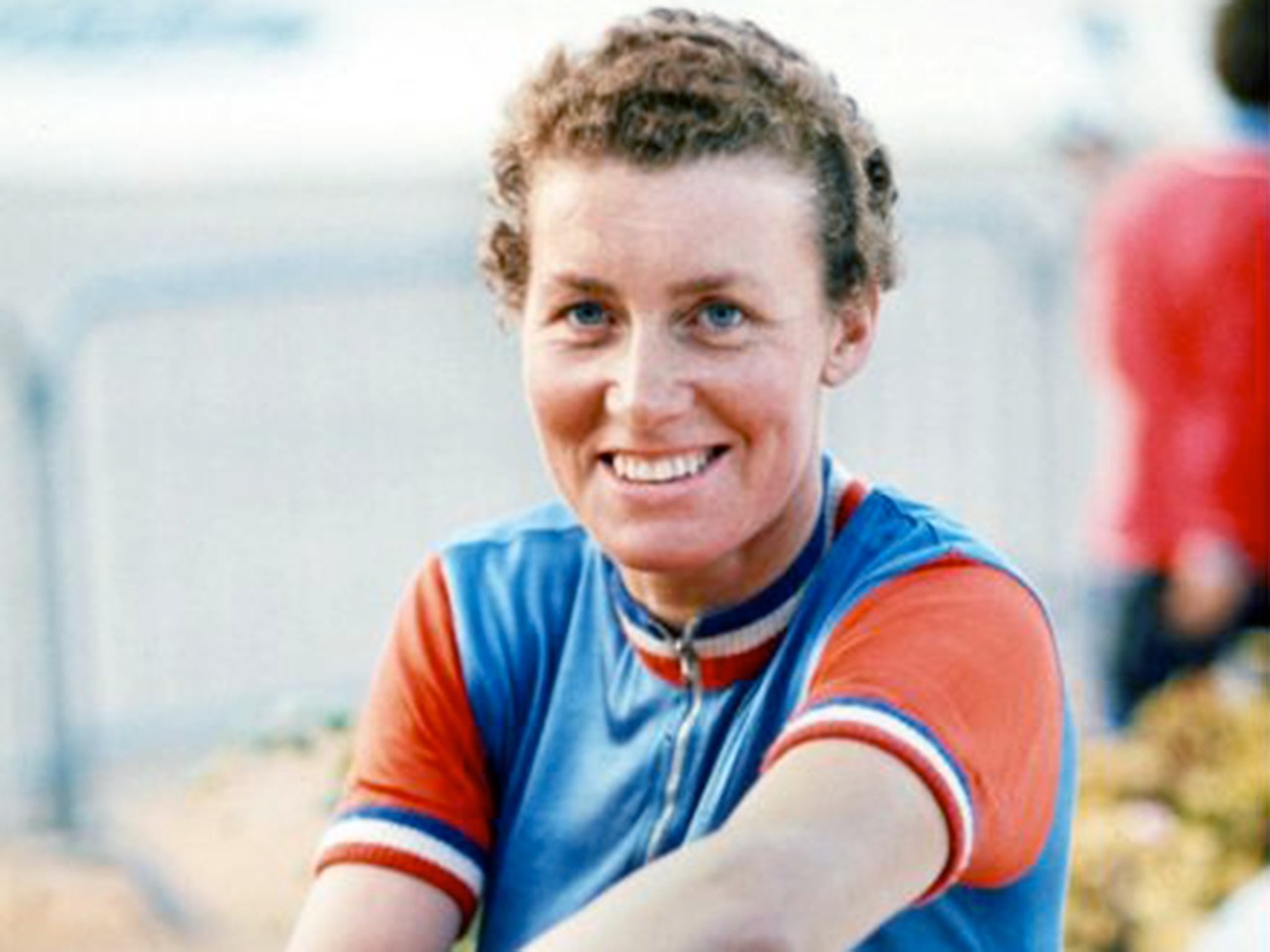 Looking back at Beryl Burton, whose career spanned some five decades, the fiercely competitive British cyclist is arguably the greatest female cyclist of all time.

While several current day riders, such as Marianne Vos, maybe celebrated cyclists on their own right, few stand a chance of eclipsing Burton’s accomplishments.

With the help of daughter and British cyclist Emma Pooley, we look back at the life of this great female cyclist.