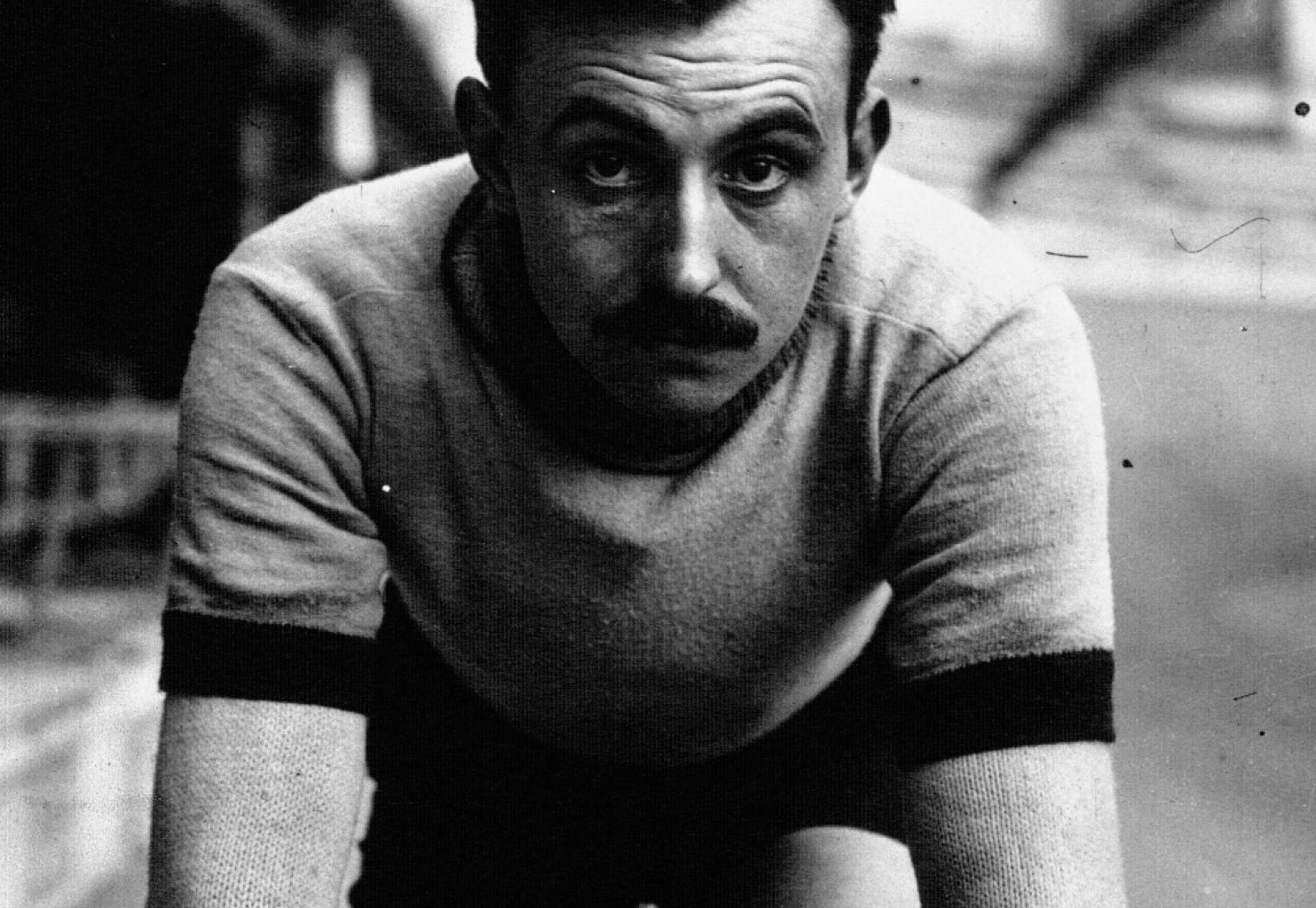 A proven performer in both Grand Tour and One-Day races, Petit-Breton was the first two-time winner of the Tour de France, beating fellow countrymen Gustave Garrigou and Emile Georget in 1907, and repeating his victory the following year ahead Francois Faber of Luxembourg and Georges Passerieu of France.

The French rider also won the inaugural Milan-San Remo Classic in 1907 as well.

Petit-Breton was born in Plessé, Loire-Atlantique, a part of Brittany, which is now part of Pays de la Loire. When he was six years old, he moved to Buenos Aires, Argentina with his family, who subsequently adopted the country’s nationality.

The young Petit-Breton was first introduced to cycling at sixteen, after he won his first bicycle from a local lottery. However, his father forbade him from racing, instead insisting that he get a “real job”.

Nevertheless, he chose to pursue racing, adopting the pseudonym Lucien Breton in order to escape his father’s detection. But, he was later forced to assume his real name based on the fact that there was already another rider racing under the same surname.

Petit-Breton’s first success came by way of track cycling, winning the Argentine National Championship title in 1902. But, later that year, conscription into the French Army required him to move back to France.

The race was created by a Monsieur Decam in France in 1894, which was first held at the Vélodrome Buffalo in Paris under the sponsorship of  Chocolate Meunier.

The race derived its name from the prize that was awarded to the winner, a gilded bronze bowl or cup, which ran until 1950.

At the same velodrome, Petit-Breton broke the coveted World Hour Record in 1905, achieving a new benchmark of 41.110 kilometers. That same year, he transitioned to road racing, finishing an impressive fifth in his debut Tour de France.

The following year, Petit-Breton won Paris–Tours, while also improving upon his previous performance in the Tour de France, after finishing fourth.

In 1907, he won the first edition of the Milan–San Remo Classic.

His triumph in La Primavera was followed up with his first Tour de France win.

However, victory in that year’s French Grand Tour was never easily assured for Petit-Breton, who found himself 28 minutes behind fellow Frenchmen Emile Georget by the end of stage five.

His chances at victory looked even slimmer, after he lost contact with the lead group of riders over the Col de la Porte, where he barely managed to finish in the top ten, while Georget took the stage win.

But, the points system back then made time irrelevant, moving Petit-Breton into second place in the overall classification.

Later on during stage 10, Georget was penalized for what race officials deemed an illegally bike change, which cost him 44 points and relegated him to last place in the stage.

This meant that Petit-Breton tookover the lead. And, with two stage wins, combined with second and third place finishes in eight other stages, he claimed the overall title by a 10 point margin ahead of Garrigou, while Georget had to settle for third.

Petit-Breton opened-up his next season with a victory in Paris-Brussels, which served as a prelude for his second Tour de France win.

Indeed, riding for the all-conquering Peugeot team that took the first four places, he easily won the Tour, while his teammates Francois Faber and Georges Passerieu complemented the podium in second and third respectively.

Not only did Petit-Breton and his team revel in their victory, it also marked the first time a rider captured two consecutive Tour de France titles.

Petit-Breton’s career began to wane from there, mustering only a stage win in the 1911 Giro d’Italia.

Petit-Breton was once again drafted into the French army at the start of World War I, and was sadly killed in a vehicle accident near Troyes three years later.

Military officials determined the cause of the crash was the result of horse-drawn cart that had turned in front of him.

Prior to the war, Petit-Breton had opened a bike shop in Nantes, where he began producing high-quality bicycles under his name that remained in production until the 1960s.

Today, original examples of his bikes are considered highly sought-after by collectors.