Man Cycling Around the World Has Bike Stolen in Vancouver 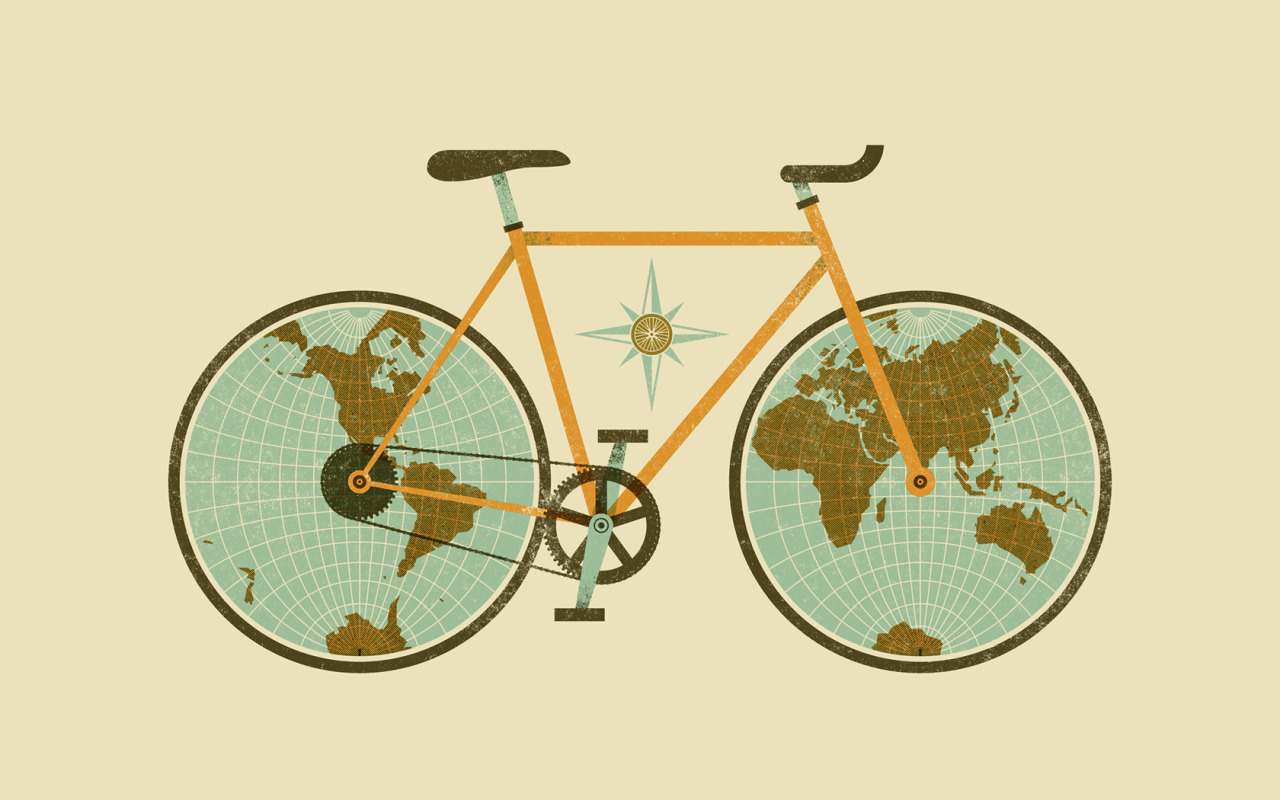 A Taiwanese man, who’s been cycling around the world, is devastated over the fact, that the beloved bike he’s been traversing the world on (5,000 kilometers so far) was stolen in Vancouver last week.

Three months into his journey, Jacky Chen said he locked up his bike on a fence near Oak Street and 16th Avenue last Friday, and when he returned, the fence was broken and his most prized bike  was gone.

“The first thing I thought was, how am I going to continue my trip?” he told Metro. “I rode this bike for three and a half months. It’s meaningful for me.”

The 37-year old Chen, who left his job as an electrical engineer in Taiwan earlier this year, set out to ride his bike 100,000 kilometers around the world across at no fewer than 100 countries.

Chen departed from Anchorage on June 5 and has so far cycled across Alaska, the Yukon and British Columbia. Along the way, he is camping or staying with hosts he meets on the website, Couchsurfing.com.

From there, he plans on cycling across the United States and into Central America and South America before travelling to Europe and continuing the next leg of his journey.

Inspired by a book written by a Japanese man who spent seven years cycling around the world, Chen said he expects to finish his journey in three to five years.

While many of his friends support his goal, he said others are less enthusiastic.

“Some of my friends call me crazy,” he said with a laugh. “My mom said I’m stupid.”
Chen’s response? “If a dream is not crazy, I needn’t go. If it’s not dangerous, it’s not an adventure.”

At times, however, Chen admits he wondered if his critics were right.

He said he has faced many bumps along the road, from broken bike chains and punctured tires to a wheel that started to bend under the load of his trailer.

One day, while battling a long uphill on a gravel road through Denali National Park in Alaska, Chen said he came close to giving up.

However, that same night, Chen said his dedication was restored.

Exhausted and cold, he spotted smoke from a campfire in the distance. A young couple was camping with their baby, and he asked if he could set up his tent nearby.

Much to his surprise, the family not only welcomed him, but also offered to share their campfire. The next morning, the couple, who had packed only two sandwiches, offered him one.

“In that moment, I just knew why I needed to do this,” Chen said. “My trip is not for travel. I see the people as the most important. Even if we have never met, people are always willing to help.”

Chen experienced the kindness and compassion of strangers again this week when he shared the news on his Facebook page that his bike had been stolen.

Immediately, he was flooded with dozens of offers to help him replace his bike.

“It touches my heart,” he said. “Some of these people I will never meet, but they feel just like my family.”

On Thursday, Chen is leaving for Seattle to pick up a road bike that was donated to him through a friend he had met in Alaska.

While he appreciates the replacement bike, Chen said he still hopes that he can get his own bike back.

Chen said the bike is more than just an object— it holds immense sentimental value.

Before he left on his journey, a friend wrote inspirational messages on the bike to help motivate Chen to keep going. The messages, which are written in Chinese characters, read: “Make your dreams come true and never give up.”

He made a plea to whoever took his bike to return it, no questions asked. Chen said he is even willing to pay to get it back, if that’s what it takes.

“My bike is not worth a lot, but it’s priceless for me,” he said. “If I can get it back, I would be very greastful”.