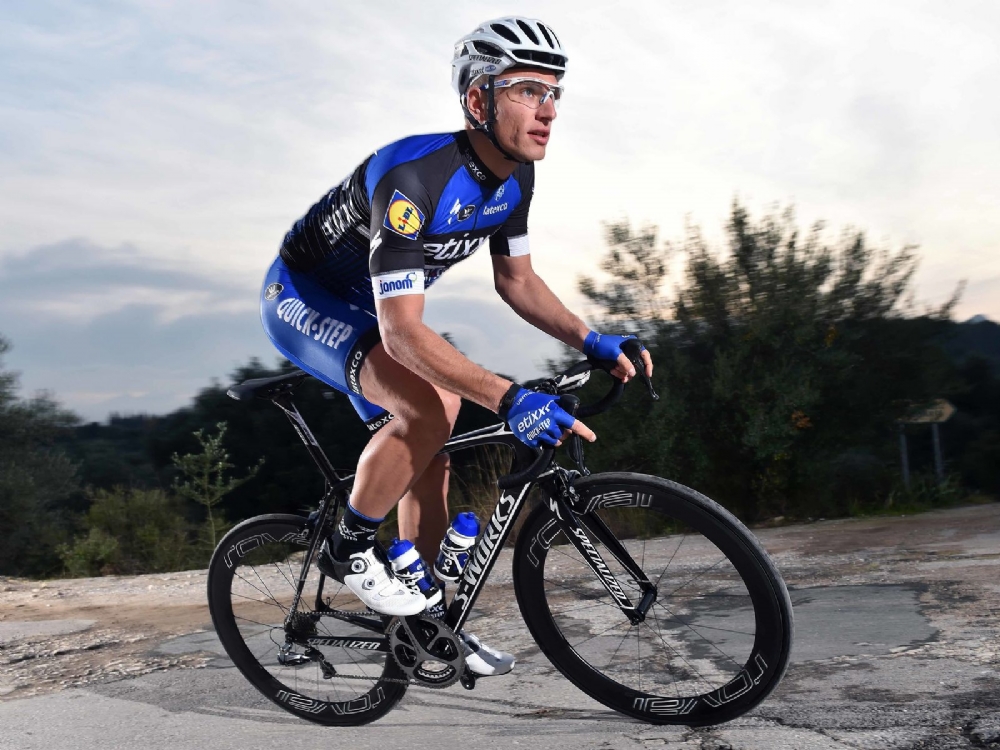 “I believe that the mentality, also that of young athletes who are just now coming to the sport, is a different one,” he told the German publication Frankfurter Allgemeine Sonnstagszeitung.

“Cycling could even serve as a role model,” he said, “although the past is still a problem, for example, with past riders who are still active in the sport. “That is a difficult point: When someone is still in cycling, but shows no understanding. I find that extremely problematic.”

However, the Etixx-QuickStep says those who have confessed to past doping practices, deserve a second chance, like his directeur sportif Brian Holm. “I find it believable when someone has admitted his mistakes, been punished, and then actively – really actively – takes part on the development of the sport and also convincingly shows that he now wants to go in another direction.”

Before transferring to his current Belgian team, Kittel admits his season with the Giant-Alpecin squad last year, was nothing short of disastrous, agreeing that both he and the team had lost confidence in one another.

He emphasized however, that he suffered from a virus and not from burnout syndrome.

“No, no burnout, that is nonsense.” If he had had it, he would have said so, “but I also find that one shouldn’t throw that word around too freely.”

“Life has its highs and lows. Things just didn’t work out for me, I was sick, I know the reasons.”

After only two wins in the entire 2015 season, Kittel already has five victories to his credit this season – winning two stages at both the Volta ao Algarve and the Dubai Tour, taking the overall win in Middle-East race.