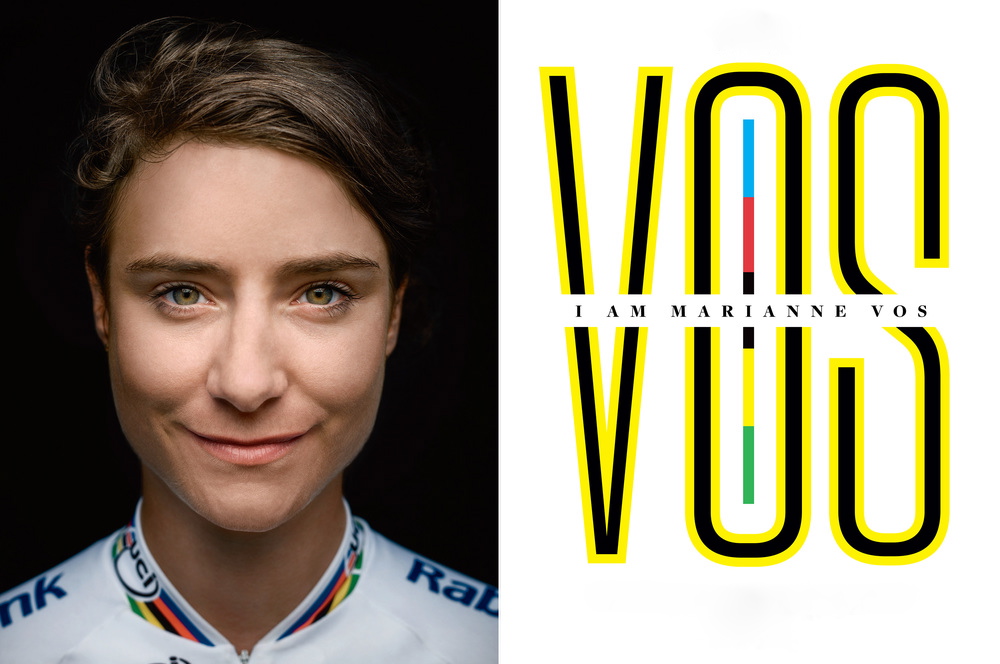 Everyone’s favorite female cyclist is set to return to racing this week, following an injury that has plagued much of the Dutch rider’s start to the season.

Vos will return to road racing this weekend in the Netherlands, to compete in the Ronde van Gelderland on Sunday, marking her first road race since last year’s world championships in Spain.

Vos has been recovering from a hamstring injury, which saw the 27 year old rider miss the start of the road season, including the first three rounds of the World Cup.

Her injury first surfaced during the cyclocross calendar, bringing a premature end to her season.

“It was a matter of finding the right moment to start with a race which is not too hard,” Rabo-Liv team manager Koos Moerenhout told CW. “The plan is to start not easy, but in control, so this is a good way for her to start her season.”

However, Vos has plans to skip next week’s Flèche Wallonne, which she feels at the moment, is a step too far in her recovery.

“At Flèche Wallonne all eyes will be pointed towards her and I don’t think that is a smart thing to start with,” Moerenhout added. “Of course the race itself is quite hard and it’s better to start a bit more relaxed.”

Instead, Vos will take part in the Festival Elsy Jacobs, a three day event in Luxembourg at the start of May, before competing in the Marianne Vos Classic the following week.

Beyond that, Vos has plans for a period of recovery and training in Tuscany, after which, some speculate will include preparations for a robust track season.