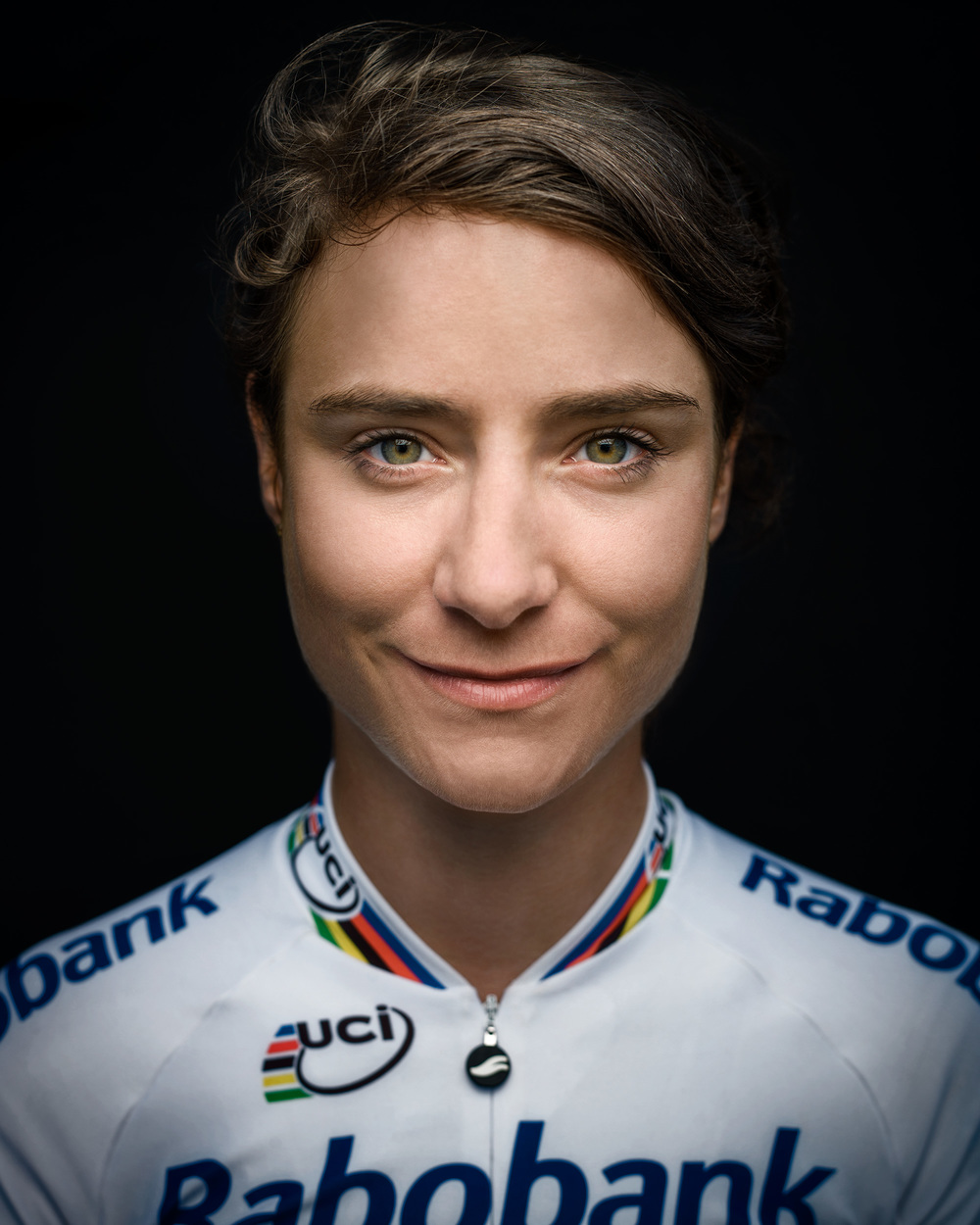 The Former World champion Shelves Goals for 2015 Due to Injuries

Vos’s woes first began at the Hoogerheide round of the cyclocross World Cup, where she struggled to finish in 12th place, as a result of a persistent hamstring injury, which she was forced to nurture throughout the remaining season.

In April, the Dutch rider also crashed while previewing the race course for an event in Haiming, which further served to exacerbate her condition.

Vos announced on her Rabo-Liv team website this week, that she had not fully recovered from her injuries, and therefore, must reassess her goals for the season.

“Marianne does not yet feel fit enough to prepare thoroughly… In consultation with the management she decided the let go of the goals for this year and complete her recovery first.”

“Not an easy decision to skip the upcoming races, but I need more training time to be race ready again. Her return to competition is yet to be specified.”

Vos was hoping to step back from road racing anyway this season, and instead focus on mountain bike events in order to qualify for the Olympics in that discipline.