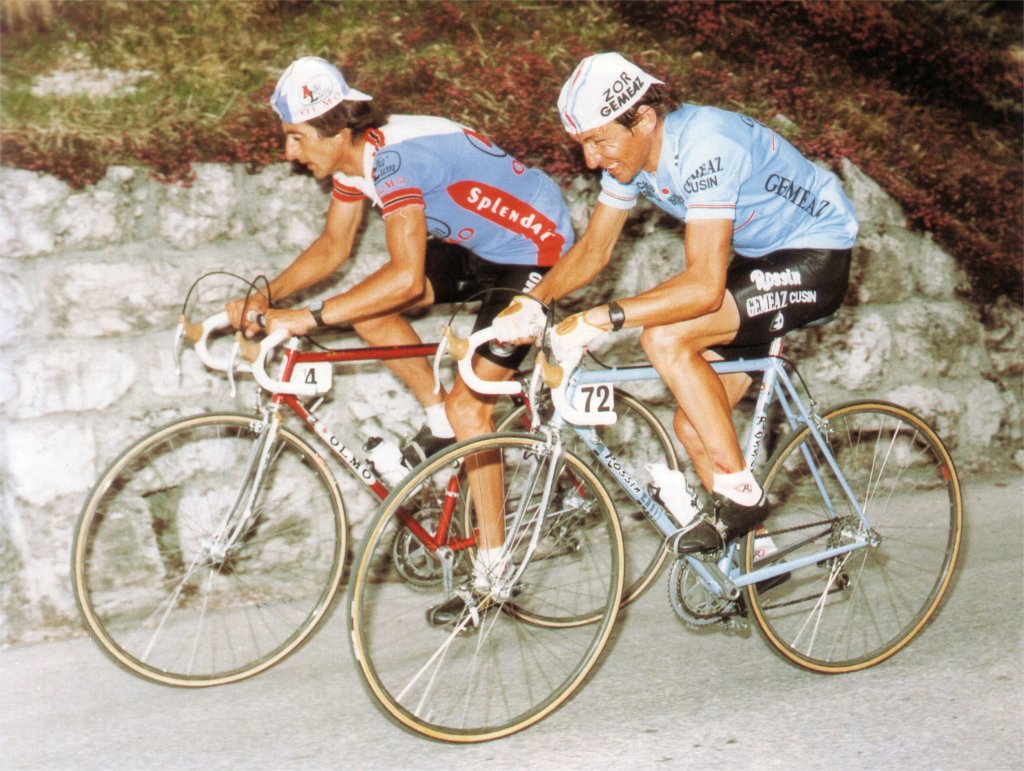 16 May 2016
By Campionissimo - In LATEST ARTICLES, THE PODIUM

A belated happy birthday to Marino Lejarreta, who was born on May 14, 1957 in Berriz, Biscay providence of Spain.

The Spanish rider in best known for winning 1982 Vuelta a España, ahead of Michel Pollentier of Belgium and Sven-Ake Nilsson of Sweden, while finishing 2nd in the 1983 behind Bernard Hinault – to include capturing the points jersey as well.

In addition, Lejarreta was also the inaugural and record three-time winner of the Clásica de San Sebastián in 1981, 1982, 1987, which has since risen to the level of a prestigious one-day classic. He also captured the Volta a Catalunya in 1989, having first won the race in 1980.