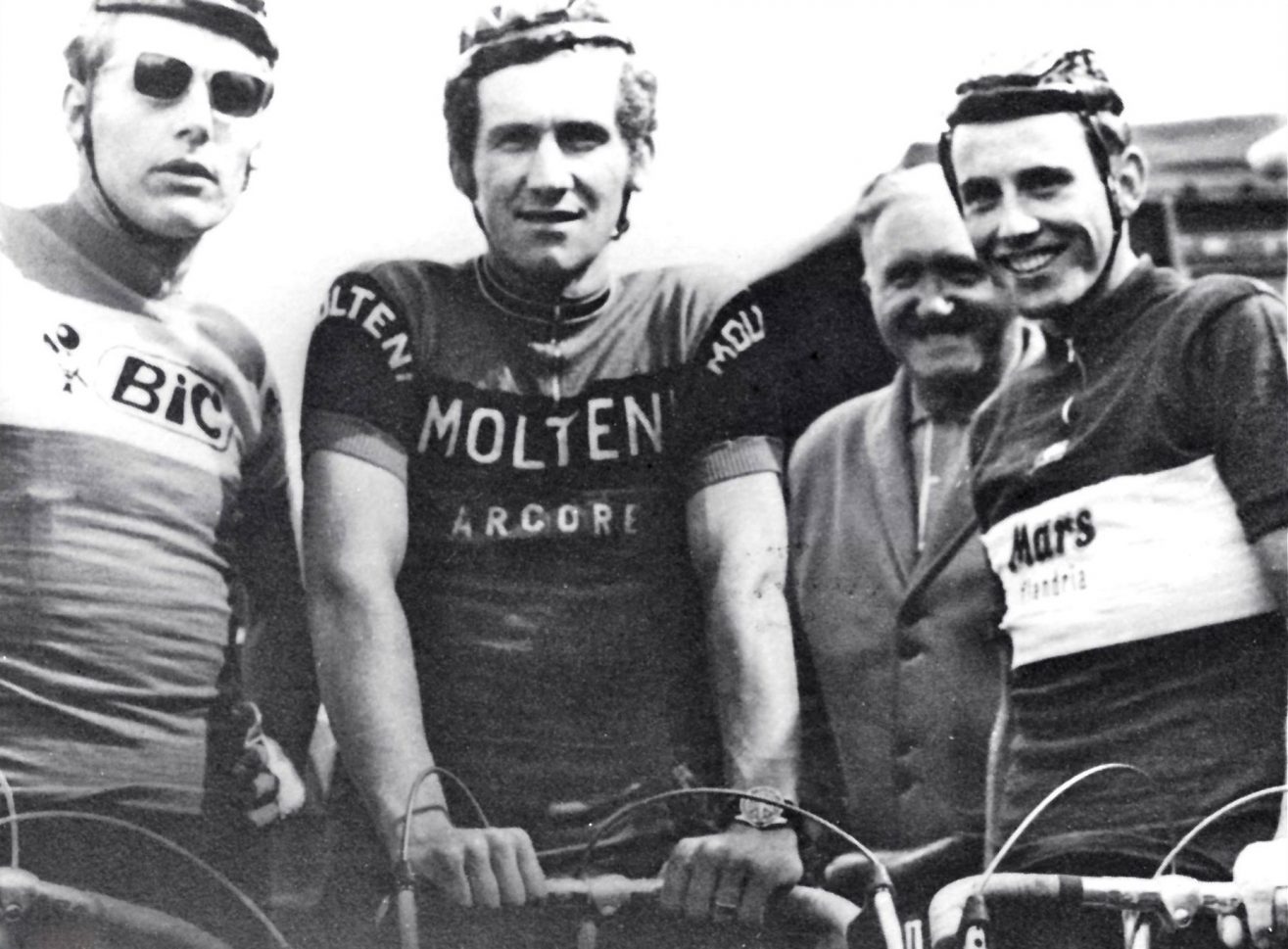 Happy birthday to Marinus “Rini” Wagtmans, who was born on this day in 1946.

The Dutch rider is known for finishing 3rd in the 1969 Vuelta a Espana behind Roger Pingeon of France and Luis Ocana of Spain.

In addition to his podium finish in the Spanish Grand Tour, Wagtmans competed in four editions of the Tour de France, winning a total of three stages during the 1970, 1971 and 1972 races, while finishing fifth overall in 1970.

Perhaps, Wagtmans most notable moment in the French Grand Tour, was when he claimed the yellow jersey for one day during the 1971 race, only to relinquish it the following day to his teammate and cycling luminary Eddy Merckx.

Wagtmans also had the reputation of being a formidable descender, earning himself the nickname “witte bles”, which translates into the “white blaze”.

During his career, Wagtmans rode for such well-known teams as Willem II – Gazelle, Molteni, Goudsmit-Hoff and Canada Dry – Gazelle.

Wagtmans was forced to end his career after just five years as a professional rider due to heart problems.

After his retirement, Wagtmans became a well-established cycling coach and later a successful businessman.

In 2005, Wagtmans was appointed a Dutch knight in the Order of Orange-Nassau and member of the Royal Dutch Cycling Union.

His biography was published in 2006, by well-known Dutch cycling author Peter Ouwerkerk.