Mario Cipollini Fined by Police for Ignoring a Traffic Light 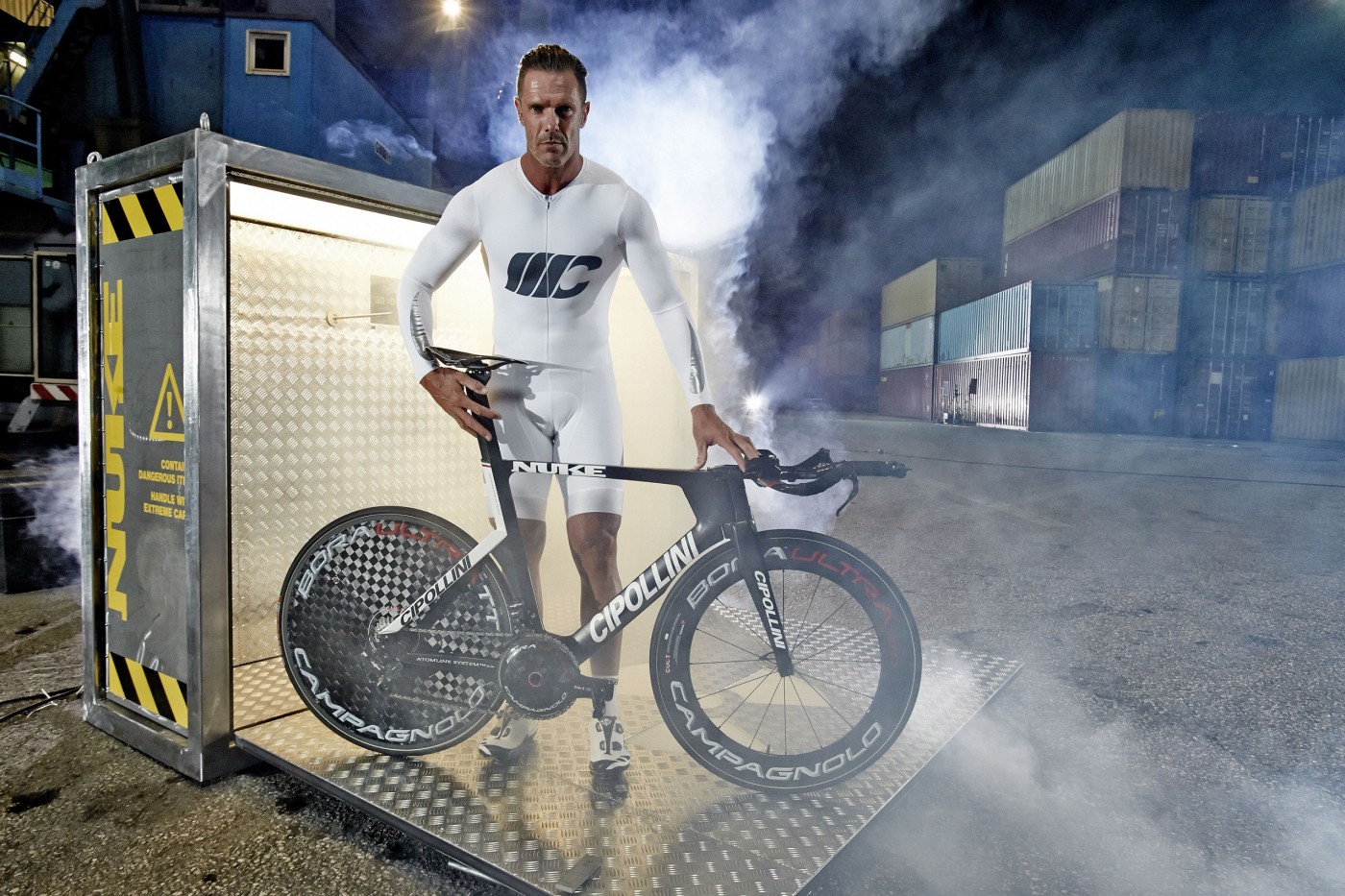 24 May 2016
By Gianni Pericolo - In LATEST ARTICLES, VELOPATHIC

According to an article in the Italian newspaper, Gazzetta dello Sport, Mario Cipollini was issued a fine by police for failing to stop for a red light.

The article reads, that Cipo was fined €165 for riding through a red traffic signal on a coastal road in his home province of Lucca, Tuscany.

Local police have stepped up roadside patrols since a cyclist struck a young child in a pedestrian crossing earlier this month in nearby Forte dei Marmi.

The police report states, that the cyclist hit the child after overtaking a vehicle that had stopped to let the young child and his grandparent cross.

Cipollini is the sixth cyclist to have received a fine this month, since police stepped up enforcement.

This is not the first time Cipollini has been fined for ignoring traffic laws.

In 2003, when he was reigning world champion, he was fined €68 for riding on a section of the Livorno-Pisa-Florence superstrada from which bicycles are banned.

He told police that it was one of the few places he could train in peace – and that it was ideal for practicing his sprints.

Cipollini told the media, that he has no plans to contest the fine.