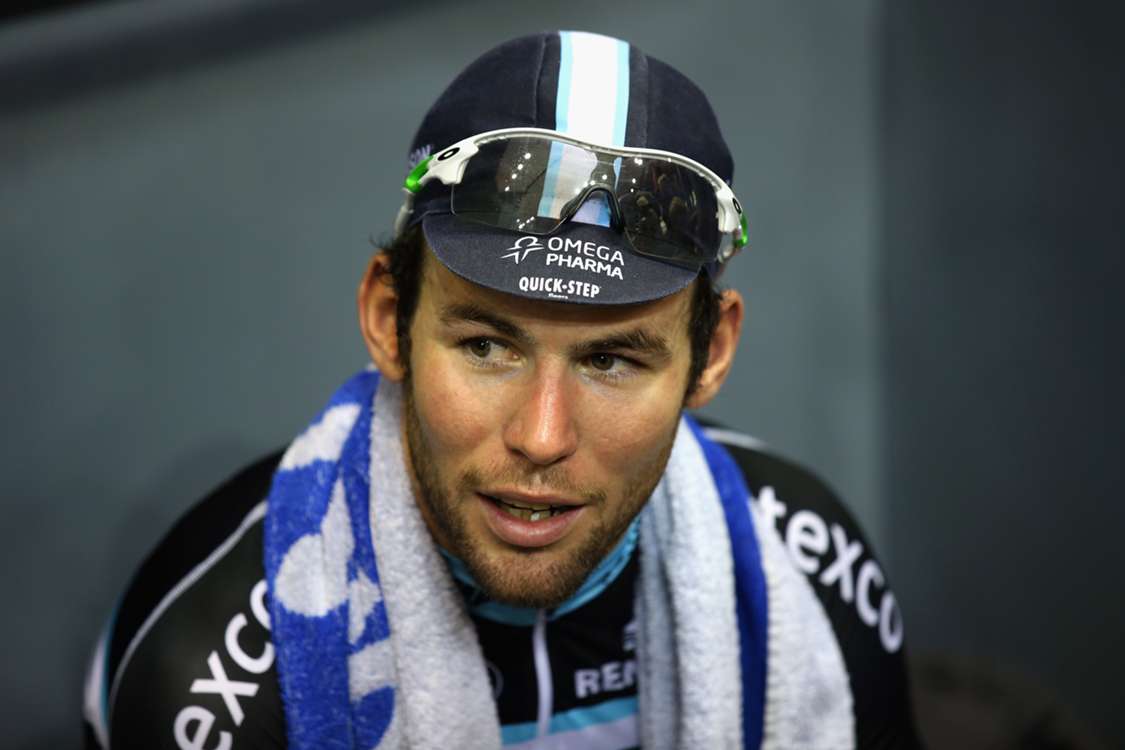 After weeks of speculation, Mark Cavendish has apparently signed with the South Africa team, MTN-Qhubeka, for 2016.

According reports in the Belgian newspaper, Het Nieuwsblad and Dutch paper De Telegraph, Cavendish will exit his current Etixx-Quick-Step at the end of the season and join the Pro Continental team in 2016.

Both media outlets reported that Cavendish will join MTN-Qhubeka, along with his current teammate Mark Renshaw and Bernard Eisel.

According to Het Nieuwsblad, Etixx’s team manager, Patrick Lefevere, hasn’t spoken to Cavendish in “several week” – suggesting that there might be tensions between the two.

Cavendish last raced for his Etixx squad earlier this month at Tour of Britain, wherein he crashed and subsequently abandoned the race during stage 6. The same injury later forced his withdraw from this week’s World Championships. According to Lefevere, with scarce victories, Cavendish’s market value fell.

MTN is hoping that the arrival of Cavendish will bring new monies and sponsors for 2016. In fact, the telecommunication company will be ending its sponsorship for the South Africa team at the end of this season. 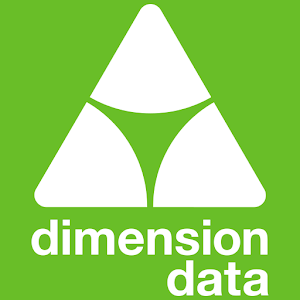 In a related story, it was announced today, that Dimension Data will be taking over from MTM, as the new title sponsor for the team in 2016.

We are incredibly excited to have Dimension Data become our new title partner. It enables us to continue to support the development of African cycling and the Qhubeka Charity at the highest levels in World cycling,” said team principle Doug Ryder. “Cycling is such a high tech sport and we have leveraged technology and data through our high performance team to build the bridge from racing in Africa to competing successfully against the best in the world on the global race calendar.

“Partnering with Dimension Data supports us more in this area, and will also help us be more connected with our growing fan base around the world. This is the next step in our journey and we look forward to accelerating our collective ambitions through this partnership.”

“Dimension Data is proud to become the new title partner of this amazing African team. We’re a global technology organisation, and because the team leverages technology – both on and off the bike – our joint goal is to take the team and African cycling to new heights. In addition, we want to help develop African riders into professional cyclists who will compete in some of the greatest cycling events on the African continent and across the world,” said Dimension Data’s Group CEO Brett Dawson.