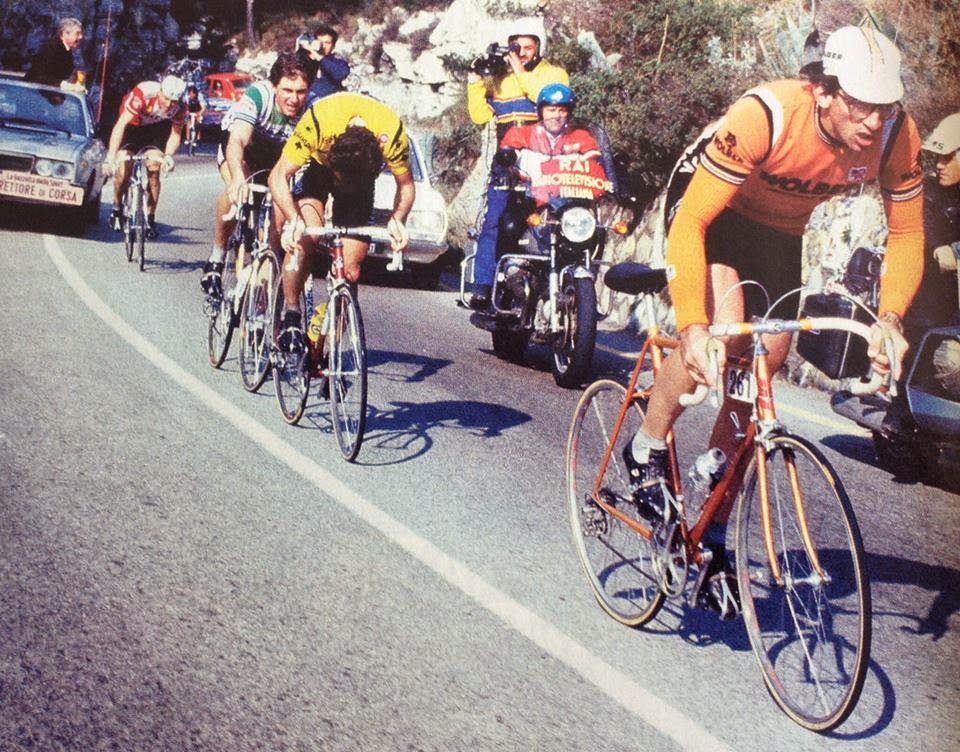 Happy birthday to Marc Gomez, who was born on this day in 1954.

The Franco-Spanish rider, is best known for winning the prestigious Milan-San Remo Classic in 1982.

In addition, during his 9-year career, Gomez added to his list of palmarès, stage victories in both the Tour de France and Vuelta a Espana, along with winning the 1983 French National Championship road race title.

Gomez also achieved victories in lesser-known races, such as the Bordeaux-Saintes, Lanester, Postgirot Open, Bordeaux-Cauderan and the Vuelta a la Communidad Valenciana.