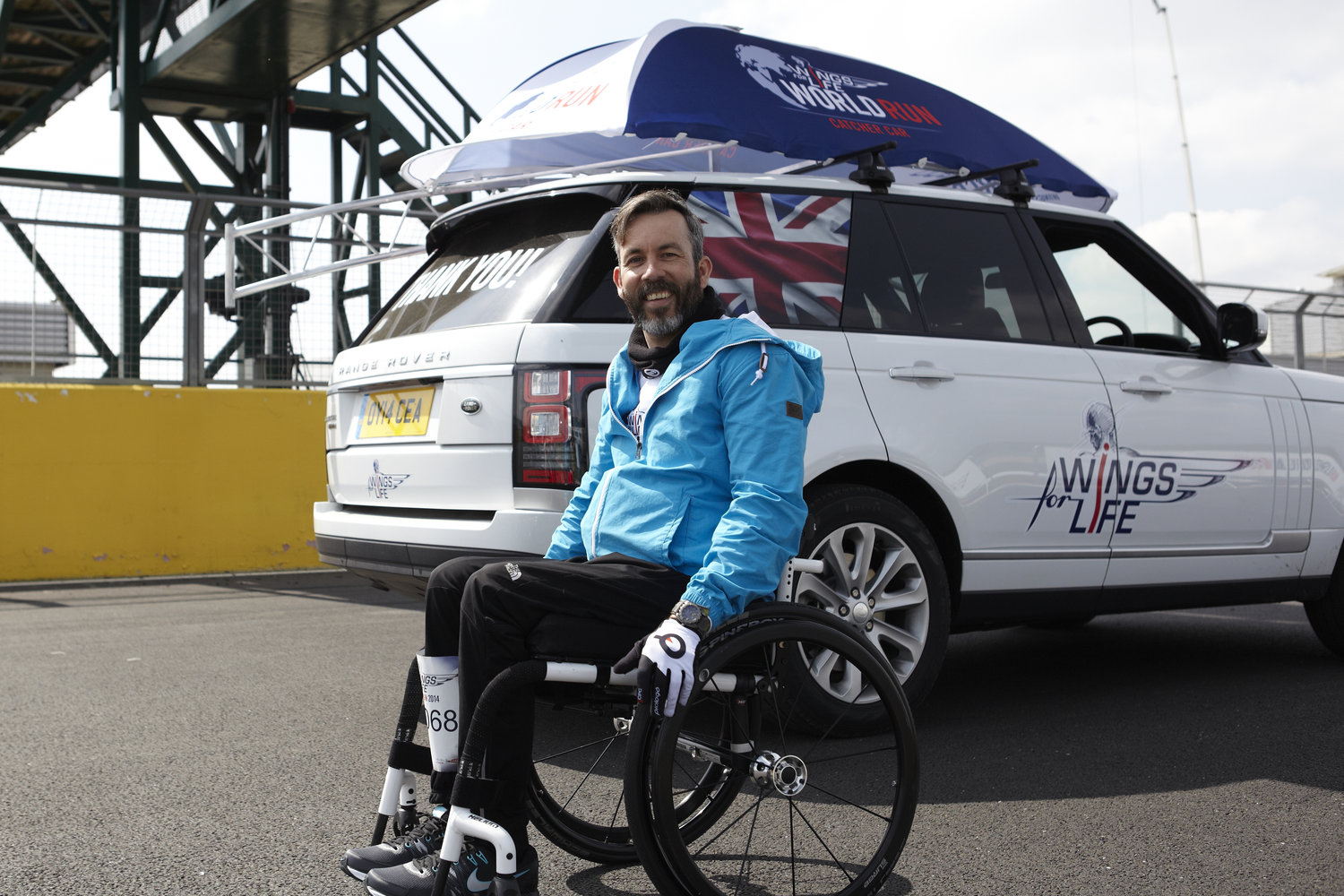 The famed trials rider was paralyzed back in 2013 during a stunt, which has since required ongoing treatment and rehabilitation.

Ashton says the money raised from the campaign, will go toward buying additional equipment to adapt to his home.

“I’m very positive and enjoy the challenges of the life I have,” he said.

“I think it’s a bit crude to think of how to spend it yet, I’m just enjoying the response.”