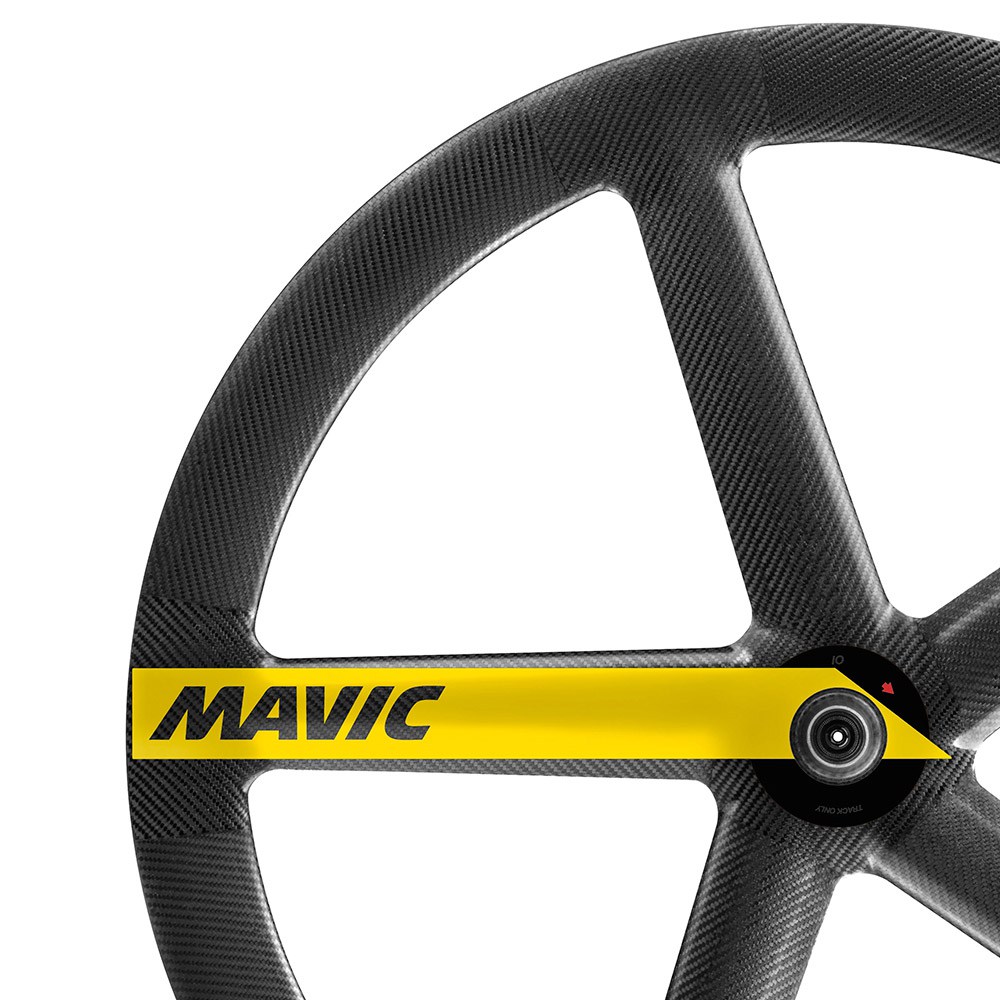 With the Olympic Games getting underway in Rio this weekend, Mavic set-about revising its iconic Comete and iO and track wheels to be even faster against the clock.

Mavic’s “five spoke” carbon iO track wheel was originally designed for the Atlanta Olympics utilizing a v-shaped deep rim, monoblock construction and 3k carbon weave. Since hitting the boards in 1996 the distinctive iO, paired with the Comete disc, is the winningest Olympic and World Championship wheel-system, claiming more victories than any other wheelset.

The iO was so perfectly engineered that it stood on top, unchanged, for 19 years. Now with trends in track racing moving towards wider tyres, the time has come for an update.

Accordingly, for the Rio Olympic Games cycling’s most iconic wheelset has been updated, and as an added bonus, became faster with an overall savings of up to 20 watts over previous models. This was achieved without compromising stiffness or weight, yet in a more versatile platform for tire selection.

The spokes on the iO Rio were markedly slimmed, receiving a 20mm reduction from rim to hub. This contributed to the increase in aero performance.

The USA Track squads will be one of the many teams using this wheel system in Rio.