The Most Memorable Doping Excuses in Cycling! 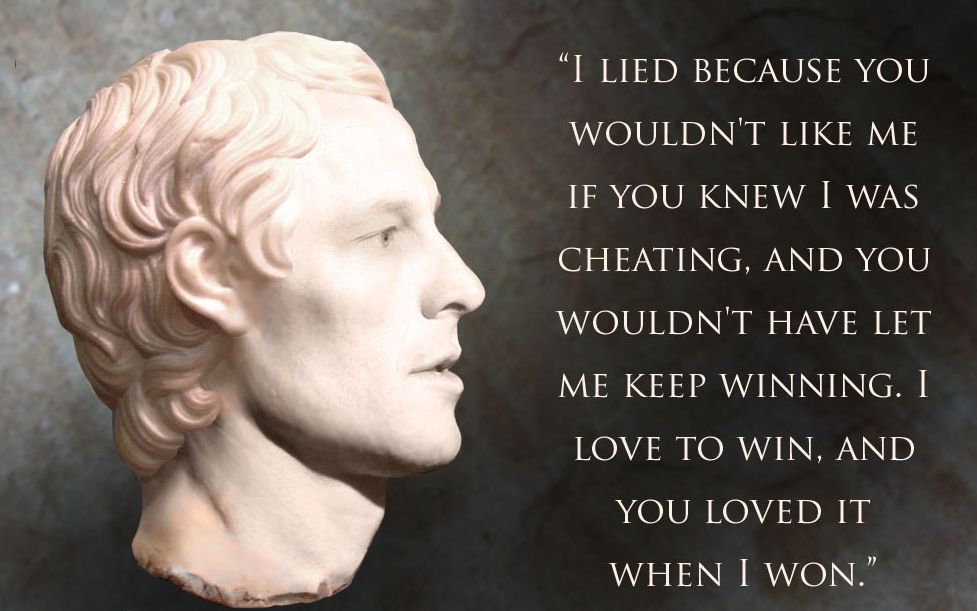 The ingenuity that unscrupulous professional cyclists display when coming up with excuses to explain positive doping tests is something to behold. We take a look at some of the most fanciful, pitiful and laughable.

When Tyler Hamilton failed a test for homologous blood transfusion in 2004, he claimed he may have absorbed a twin in utero and is a tetragametic chimera, with cell lineages carrying two distinct DNA profiles. This defense, among others, is rejected, partly on the grounds that if Hamilton were a true chimera his blood tests would reliably show two different cell populations. Hamilton later says he never actually claimed he was a chimera, but was simply offering it as a false-positive scenario that the test did not account for and which, therefore, made the test unreliable. Hamilton later admits transfusing blood as part of his testimony in the USADA investigation into doping on US Postal Service.

Floyd Landis and his dodgy whisky

Floyd Landis uses a Hail Mary comeback attack to win the 2006 Tour de France and is then caught for using testosterone. In a bizarre press conference, Landis answers “I’ll say no” when asked if he doped, and contends that his testosterone:epitestosterone ratio might have been skewed by drinking Jack Daniels the night before the test. Landis engages a furious defense of his innocence that included an associate harassing witness Greg LeMond, only to later admit he took almost as much drugs as Keith Richards. Curiously, he maintains to this day that one of the drugs he did not use during the 2006 Tour was…testosterone.

In 2002, Italian Gilberto Simoni tested positive for cocaine. His excuse: First, that an anesthetic from his dentist had cocaine, and then, that the positive came from Peruvian candies given to him by his aunt.

What’s more, it worked. Simoni was sidelined two months during the investigation but ultimately found to be free of guilt. (A similar defense worked in 2009 for tennis player Richard Gasquet, who argued he kissed a woman who had used cocaine).

In the 2002 Tour, a lesser-known outsider, Raimondas Rumsas, climbs spectacularly during the three-week race to finish third overall. After the race, Rumsas’ wife is stopped by police, who find a team’s worth of EPO, growth hormone and steroids in her car. They claim it is for his mother-in-law. In 2003, Rumsas tests positive for EPO and is banned for two years, so he hits…the Italian fondo circuit.

One of the longest-running and most protracted doping cases was that of Alberto Contador’s clenbuterol positive at the 2010 Tour de France. Contador said that he must have ingested the substance via a tainted steak brought to France from Spain by a friend, simultaneously alienating the Spanish farming industry and causing sniggers among race fans. After much to-ing and fro-ing of the UCI, WADA, lawyers and the Court of Arbitration for Sport he lost the 2010 Tour title and served a ban.

Alexandre Vinokourov tests positive for homologous blood doping at the 2007 Tour de France. His initial defense in the post-announcement chaos is that the test took place after a crash the day prior, the aftereffects of which made all the blood rush to his legs. Vinokourov initially retires but, once his two-year ban is up, returns to the sport and wins the 2012 Olympic road race.

Police investigating dodgy doping doctor Bernard Sainz were led to Belgian pro Frank Vandenbroucke’s house in 2002, where a small quantity of banned substances were found, including EPO and clenbuterol. Vandenbroucke told authorities they were for treating his dog. He later admitted to doping but sadly died of a pulmonary embolism in 2009.

Bjorn Leukemans and the bottle of whiskey

If the bottle of whiskey is the winning excuse for testosterone positives, then you’ve got to give Bjorn Leukemans some podium love. At least, that’s what Leukemans claims was responsible for his positive test in 2007. Leukemans argued that he was, uh, engaged in relations with his wife when drug testers showed up and that accounted for the spike in his test results. In response, testers pointed out that while sex might increase naturally occurring levels of the substance, it would likely have no effect on the amount of synthetic testosterone in the body. Five years later, the Flemish cycling federation cleared Leukemans based on another argument he put forth: that the positive resulted from a contaminated supplement provided by his then-team doctor.

The Italian had existing form when it comes to doping positives, having failed a test for EPO at the 2013 Giro d’Italia. Towards the end of his ban for that infringement, Santambrogio tested positive for Andriol (testosterone), and blamed treatment for erectile dysfunction as the cause.