The Mental Benefits of Exercise Diminish After Short Rest 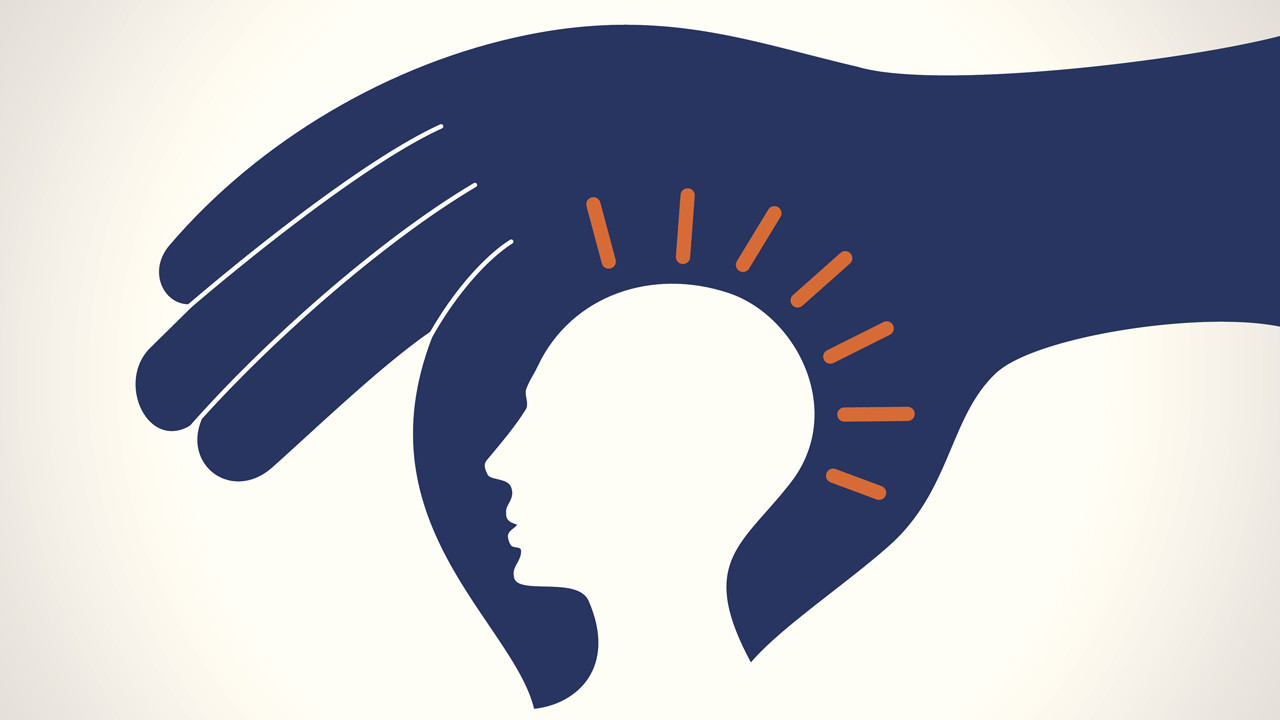 Before you skip another workout, you might think about your brain. A provocative new study finds that some of the benefits of exercise for brain health may evaporate if we take to the couch and stop being active, even just for a week or so.

I have frequently written about how physical activity, especially endurance exercise like running, aids our brains and minds. Studies with animals and people show that working out can lead to the creation of new neurons, blood vessels and synapses and greater overall volume in areas of the brain related to memory and higher-level thinking.

Presumably as a result, people and animals that exercise tend to have sturdier memories and cognitive skills than their sedentary counterparts.

Exercise prompts these changes in large part by increasing blood flow to the brain, many exercise scientists believe. Blood carries fuel and oxygen to brain cells, along with other substances that help to jump-start desirable biochemical processes there, so more blood circulating in the brain is generally a good thing.

Exercise is particularly important for brain health because it appears to ramp up blood flow through the skull not only during the actual activity, but throughout the rest of the day. In past neurological studies, when sedentary people began an exercise program, they soon developed augmented blood flow to their brains, even when they were resting and not running or otherwise moving.

But whether those improvements in blood flow are permanent or how long they might last was not clear.

So for the new study, which was published in August in Frontiers in Aging Neuroscience, researchers from the department of kinesiology at the University of Maryland in College Park decided to ask a group of exceedingly fit older men and women to stop exercising for awhile.

“We wanted to study longtime, serious endurance athletes because they would be expected to have a very high baseline” level of aerobic fitness and established habits of frequent exercise”, says J. Carson Smith, an associate professor of kinesiology at the University of Maryland and senior author of the study. If these people abruptly stopped exercising, he says, the impacts could be expected to be more outsized than among people who worked out only lightly.

The researchers eventually found 12 competitive masters runners between the ages of 50 and 80 who agreed to join the study. All had been running and racing for at least 15 years and still regularly ran 35 miles a week or more.

At the start of the experiment, the runners visited the researchers’ lab for tests of their cognitive skills. They also had a special brain M.R.I. that tracks how much blood is flowing to various parts of the brain.

The researchers were particularly interested in blood flow to the hippocampus, a portion of the brain that is essential for memory function.

Then the athletes sat around for 10 days. They did not run or otherwise exercise and were asked to engage in as little physical activity as possible.

While some people might find such a directive easy to follow, these men and women loved to work out, Dr. Smith says, and might have been tempted to cheat and jog just a little. But researchers “called them frequently,” he says, to gently remind them to remain couch-bound.

After 10 days of being sedentary, the erstwhile runners returned to the lab to repeat the earlier tests, including the M.R.I. scan of their brains.

The results showed striking changes in blood flow now. Much less blood streamed to most of the areas in the runners’ brains, and the flow declined significantly to both the left and right lobes of the hippocampus.

Encouragingly, the volunteers did not perform noticeably worse now on the tests of cognitive function than they had at the start.

But the results do suggest that the improvements in brain blood flow because of exercise will diminish if you stop training, Dr. Smith says.

Dr. Smith also suspects that the runners regained their exercise-related boost in blood flow to the head after returning to training, though he and his colleagues did not retest their volunteers and so cannot say for certain.

They also do not know whether the effects on brain blood flow would be as pronounced among moderate exercisers who quit for 10 days or whether shorter or longer periods of exercise abstinence would have comparable effects.

“I would not want someone to think that if they are on deadline or on vacation for a week or so and don’t manage to work out,” that they have necessarily starved their brains of blood”, he says.

He also points out that although brain blood flow dropped significantly after the 10 days of rest among the runners, their performance on cognitive tests did not decline.

“We need far more research” into the time course of changes to the brain and to thinking skills because of exercise and skipping workouts”, he says.

But for now, the study’s message seems fairly straightforward. For the continued health of your brain, try to keep moving.