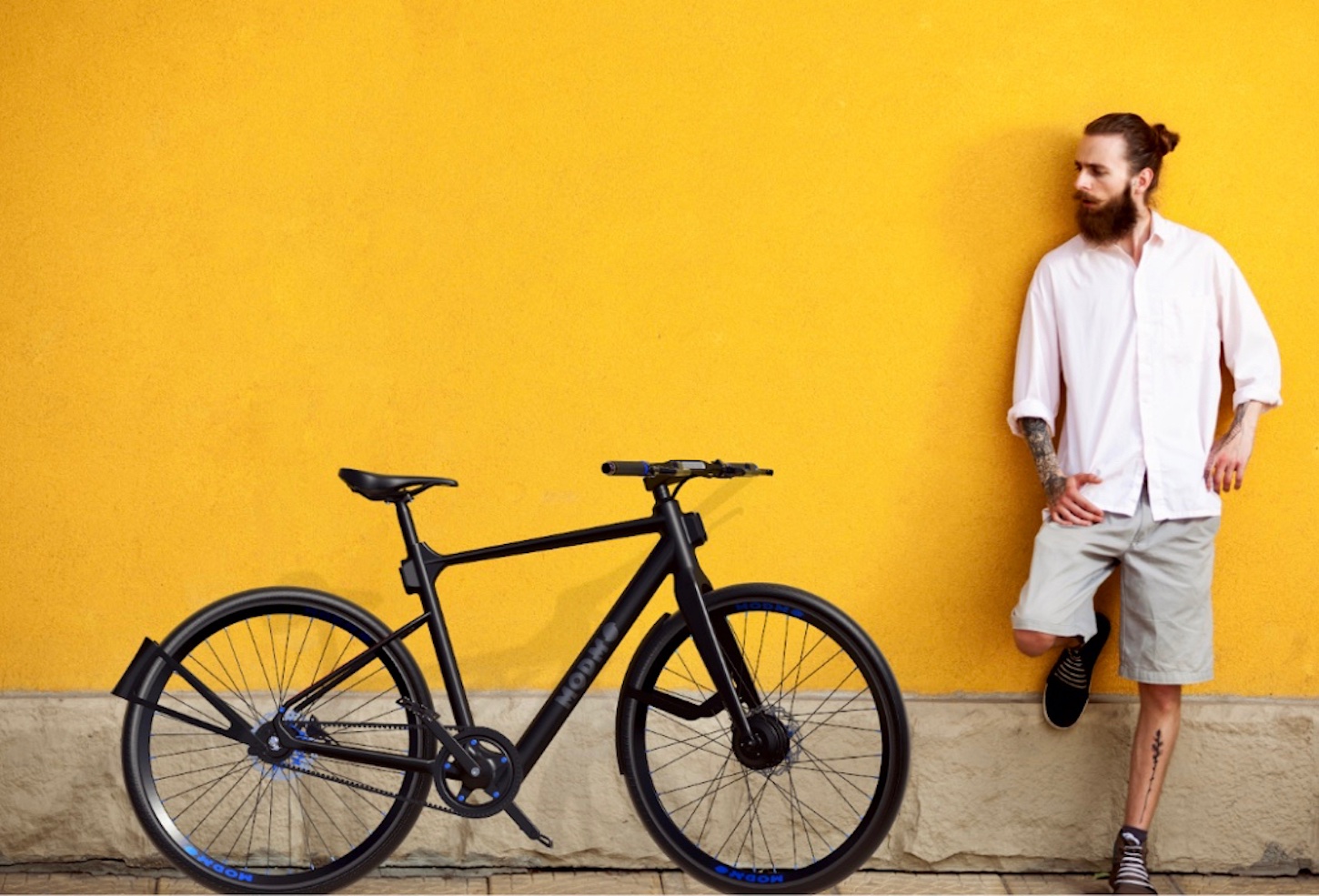 Modmo has launched a new eBike called the Saigon, which claims to provide up to a staggering 124 miles (200 kilometers) of pedal assistance thanks to its robust 18.5Ah battery and 250-watt motor.

In addition to its broad travel range, the Saigon also features full-integration, housing its electric drive system entirely in the downtube of the bike’s slim 6061 aluminum frame, while power is delivered via a front hub drive set-up, further adding to its clean lines.

Other features of the Saigon include an internally geared rear hub courtesy of a Shimano Nexus drivetrain, while stopping power is provided by Tektro hydraulic brakes and a WTB Horizons wheelset.

Safety was also an important factor when designing the Saigon, comprising front and rear lights, along with electro-luminescent painted parts that act as turn signals. There are also plenty of mounting points, allowing riders to add a range of different accessories such as baskets, child seats, racks, boxes, ect. Moreover, the front mount can also support a charger, thus eliminating the need of removing the battery for charging.

Tech-wise, the Saigon features GPS capabilities via its own 4G data connection, while a Bluetooth connection lets riders to control the bike’s functions from their smartphone, or simply relying on the 3-inch display that’s integrated into the handlebar unit.

The bike has motion sensors that operate like a power switch as well, powering the bike up or down based on motion.

All in, Modmo claims the Saigon tips the scales at an impressive 31 pounds (13kg).

Equally impressive is the price, which is being offered at the pre-sale price of $2,240 (€1,999), with delivery expected in September.