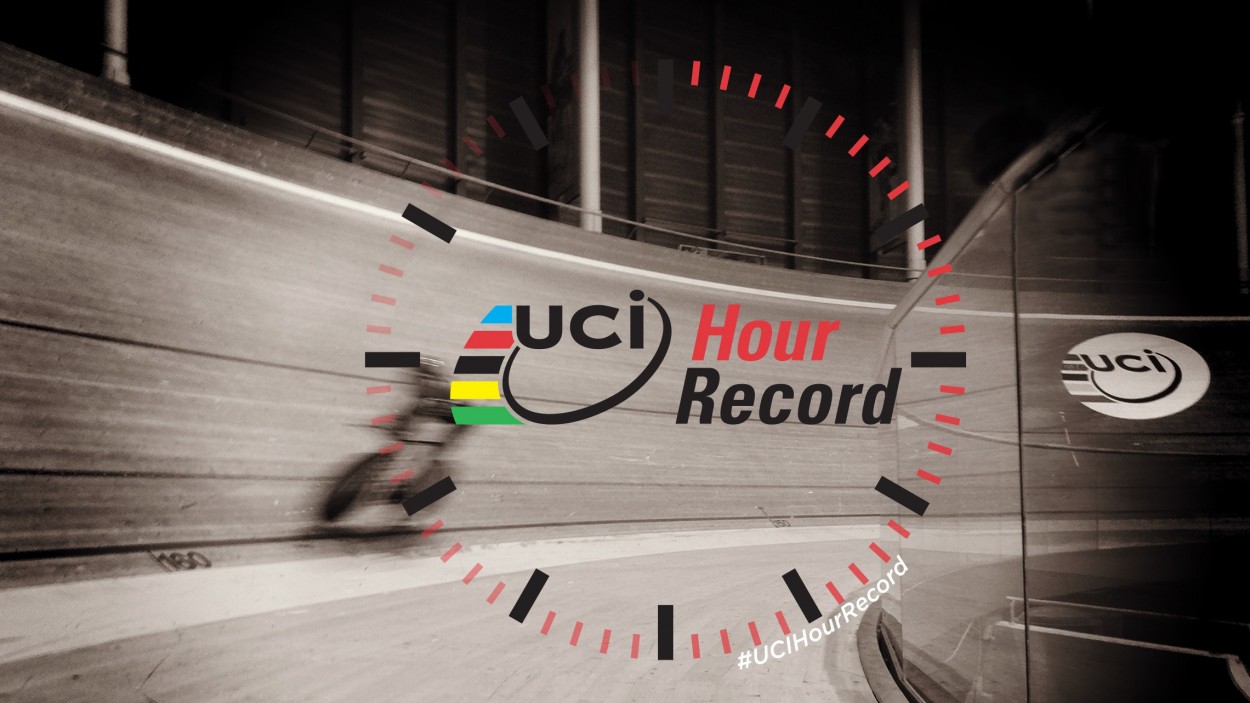 The California based rider already held the women’s US Hour Record (45.637km), which she set last February, also in Aguascalientes. In addition, she is a five-time UCI Amateur Road World Champion, most recently winning the road race and time trial titles at the 2014 UCI World Cycling Tour Final in Ljubljana, Slovenia.

Van Houweling’s UCI Hour Record comes 60 years after the first mark (38.473km) was set by Soviet athlete Tamara Novikova in 1955. The American is the second female rider – after Briton Dame Sarah Storey – to go after cycling’s iconic record since its rules changed in May 2014.

The new rules have led to an upsurge in interest in the record by riders, with several attempts on the men’s UCI Hour Record over recent months before Van Houweling’s perfect hour today in Mexico.

UCI President Brian Cookson commented: “Molly’s performance is splendid. It is a blessing for all those who wanted the rebirth of the UCI Hour Record. This will also remain as a milestone in American cycling history. Less than one week from the kick-off of the UCI Road World Championships in Richmond, Virginia, Molly’s performance shows how vibrant our sport is in this part of the world.”