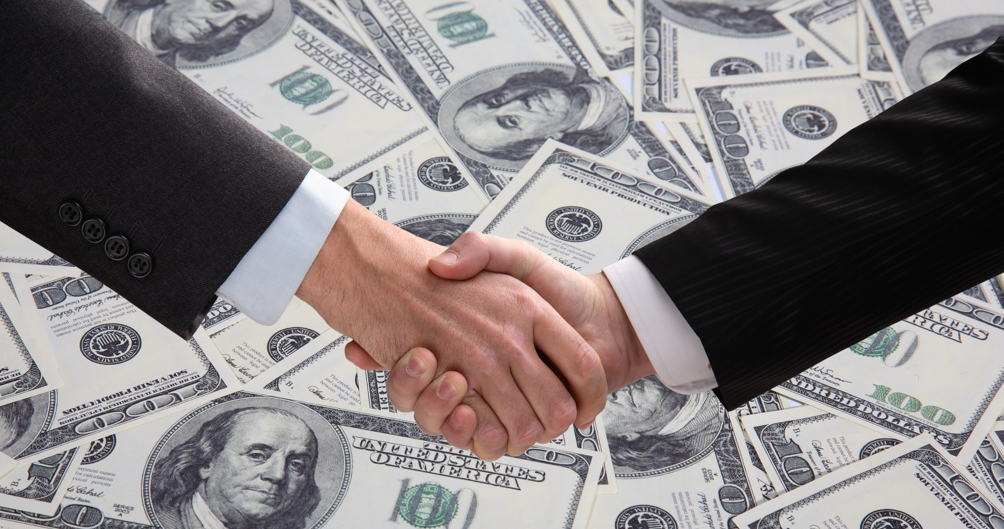 Elite sport appears to be broken. Scandals covering a wide range of untoward behaviours continue to be uncovered. In recent years these have included the FIFA corruption affair, widespread doping in cycling and athletics, match-fixing in football and cricket, and the NFL’s Deflategate.

What is perhaps most telling about the state of elite sport is that the untoward behaviours are not limited to athletes alone. Rather, there are allegations of corruption throughout sports systems – including entire teams, coaches, management, doctors, sponsors, governing bodies and even governments.

When systems fail in other areas, such as the safety-critical domains, we look at the entire system for contributory factors. A key component of understanding how systems drift into failure is to identify who is in the system, what they do, and how decisions and actions interact with one another. This gives us a picture of how adverse events are created.

More often than not multiple people and organisations are involved, and there are powerful levers at the higher levels of the system. Two such intertwined drivers of behaviour are financial and production pressures: the need to make a profit and the need to produce better outputs, more of them, and at a faster pace.

Financial and production pressures play a key role in the problems ailing sport. Worryingly, when they are prominent, it seems that inappropriate behaviour from athletes, teams and coaches at the lower levels is not only enabled and tolerated but in extreme cases is actively supported.

It is clear, for example, that issues such as doping are driven by far more than just athletes’ desire to win. The corporatisation of sport and financial interests of a diverse set of organisations means that winning is big business – for many. In elite cycling, for example, the financial rewards associated with victory were so powerful that a win-at-all-costs attitude was adopted – nothing was off the table in terms of achieving an edge.

Many within the system accepted doping as normal practice and a requirement to be able to merely compete, let alone be victorious. It is alleged that those complicit included, for a period, the majority of competitors, soigneurs, doctors, therapists, coaches, team managers, directors and even sponsors. At the higher levels of the system, it is alleged that governing bodies were aware and even took measures to evade the issue.

The financial rewards for all in the system were too great to rock the boat – the network of people and organisations was tightly bound together by financial incentive. Financial gain likely lies at the heart of most of the sporting scandals in recent history.

Putting on a show

Intertwined with this is the need to create bigger and better sporting spectacles. Contests have to be bigger, better, faster and more entertaining. Tumbling records and seemingly inhuman feats create spiralling financial rewards for everybody involved. Just as winning is big business, sporting spectacles and heroes are too.

This form of production pressure is undoubtedly prevalent at the higher levels of sports systems, where governments and governing bodies will go to great lengths to enhance the spectacle and fan base in pursuit of greater financial rewards.

Similarly, sponsors are driven by the financial rewards associated with greater exposure. This creates a powerful incentive to turn a blind eye to untoward behaviours when the peloton is reaching greater speeds, when athletes are smashing records, or when the global audience reaches billions.

In cycling, the cancer survivor returning to dominate its biggest event attracted a completely new audience. It was too good a sporting story for all involved to actively shut it down.

What can be done?

The fix lies in the same theories that tell us how systems fail in the first place – fundamental change is required, rather than component fixes.

Improving drug controls might stop one drug, but driven by the same financial and production pressures, another new and undetectable drug will emerge. Allowing the use of performance-enhancing drugs to create a more level playing field won’t work either. The financial rewards are so powerful that the playing field will simply never be level – those with more financial power and a need for bigger returns will find better ways of enhancement.

Lance Armstrong claims he started doping following threats from above.

In cases of corruption, removing corrupt governing body officials may work for a while, but eventually the massive financial incentives will create new corruption, either at the same level or elsewhere in the system. With component fixes, sports systems will be able to adapt, driven again by the same pressures.

As a starting point, perhaps the very nature of sporting systems and contests needs to be examined. What, we could ask, is the purpose of elite sports? How has this drifted to where we are now?

Certainly the big business aspect should be scrutinised. Are the financial incentives appropriate and, more to the point, are the financial rewards distributed appropriately? Are they fed into sports at grassroots level, for example?

Removing or capping the financial incentives for all involved would provide a significant shift in how elite sports systems operate. In a post-confession meeting between Lance Armstrong and Christophe Bassons (the cyclist effectively outcast by cycling for his anti-doping stance), Armstrong told how his decision to start doping was driven by managers’ threats to oust him following poor performances.

Driven by financial interests, the same threats are no doubt offered across most elite sports. Without such powerful financial drivers, discussions may be less about ending an athlete’s career and more about getting the athlete to where they want to be through training regimes and coaching. The incentive may shift back to what it should be – for the love of sport and the contest, not for the love of money.