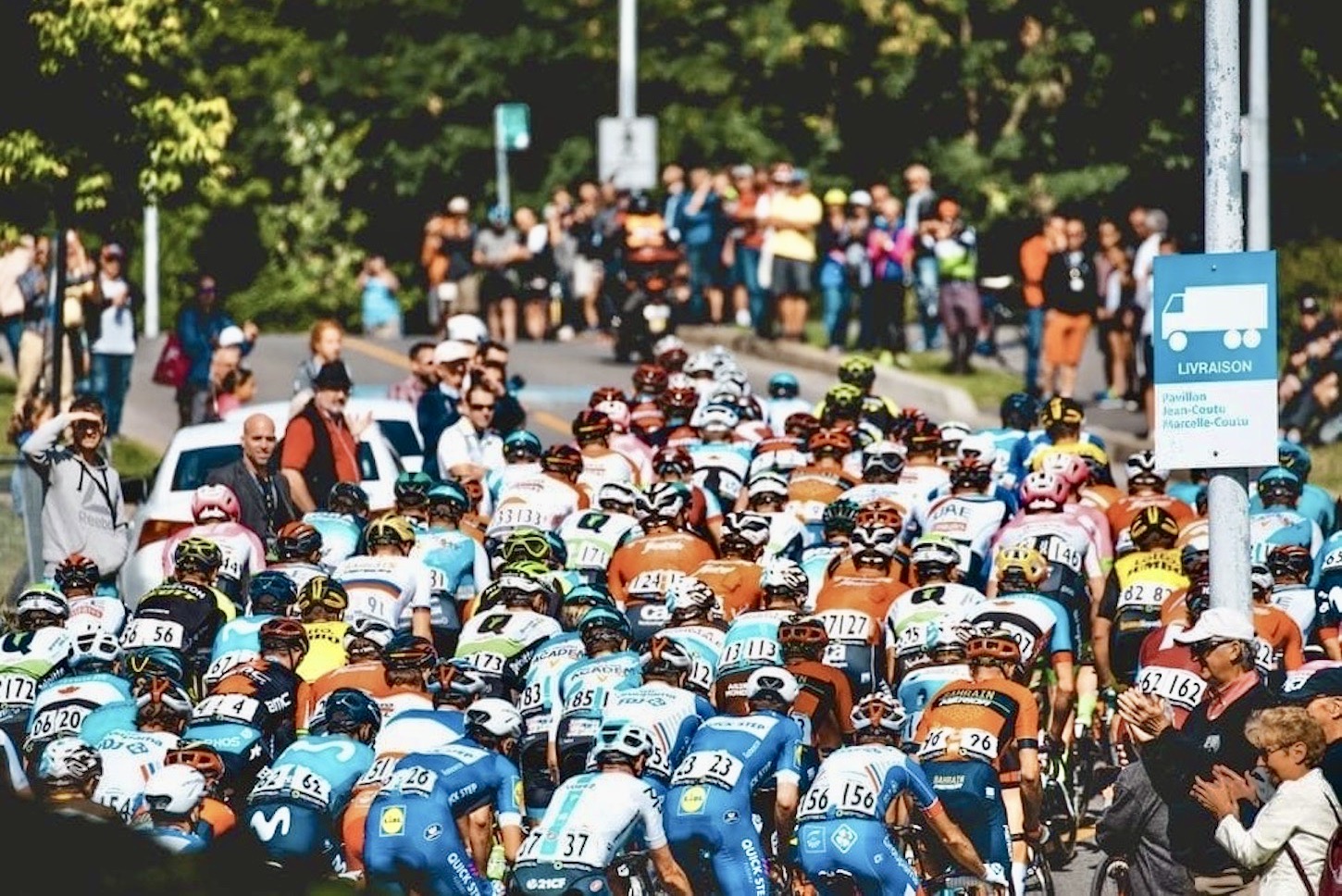 In 1974, the first-ever edition of the UCI Road World Championships presented outside Europe took place on the now legendary Mount Royal circuit, with Belgium’s Eddy Merckx and France’s Geneviève Gambillon crowned as the Men’s and Women’s Road World Champions. Fifty-two years later, the event will return to Montréal, from September 20 to 27, 2026, just one week after the Grands Prix Cyclistes de Québec et de Montréal (GPCQM), the first and still the only events on the UCI WorldTour presented in the Americas. Québec, Canada will therefore be the focus of the global cycling community for three 100%-cycling weeks.

As one the biggest sporting events on the planet, the UCI Road World Championships represent an exceptional opportunity in terms of economic, social and tourism benefits as well as international reach and reputation—all the more so given that this flagship UCI competition, with its iconic rainbow jersey awarded to the winners, will be among the major events commemorating the 50th anniversary of the Montréal Summer Olympics.

Hosting the UCI Road World Championships also attests to Montréal’s standing as a cycling destination par excellence and leader in the development of cycling in all its forms.

THE UCI ROAD WORLD CHAMPIONSHIPS BY THE NUMBERS

The event will be orchestrated by the organizing committee Mondiaux Montréal 2026, in close collaboration with the UCI, assisted by Cycling Canada and the Fédération québécoise des sports cyclistes (FQSC), and with financial and technical support from the City of Montréal, the governments of Québec and Canada, and Tourisme Montréal. The capture and production of the international broadcast signal will also be the responsibility of the organizer, which, as demonstrated over the 11 editions of the GPCQM, has all of the local expertise necessary for that major operation.