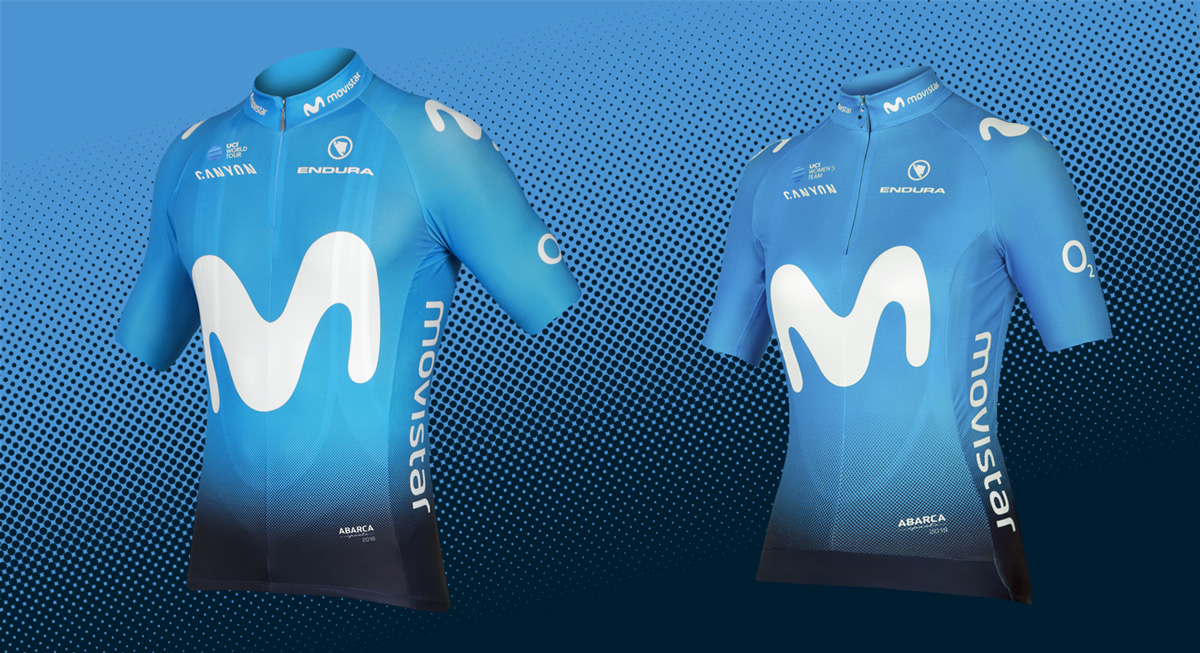 Last month, Movistar announced plans to launch a new women’s team for 2018. As a followed to that announcement, the Spanish squad officially released the names of the first eight riders planned for next season’s ten-rider strong team.

Among the names announced today, were Mavi García, Eider Merino, Alicia González, Alba Teruel, Lourdes Oyarbide and Lorena Llamas, who have all secured places in the roster.

They will be joined by Poland’s Malgorzata Jasinska from the US-based Cylance Pro Cycling, and France’s Aude Biannic, who previously rode for the French FDJ team.

The Movistar team said it hopes to reveal the names of two further signings shortly.

“It’s a medium-to-long term project that seeks to “dynamize” women’s cycling as a competitive sport, boosting the number of license-holders and ensuring that Spanish female cyclists have the best sporting means to compete in the international peloton,” Movistar announced, adding that the team will work with the Spanish Cycling Federation on other projects to develop the women’s side of the sport.