Nairo Quintana Says Power Meters Should be Banned in Competition 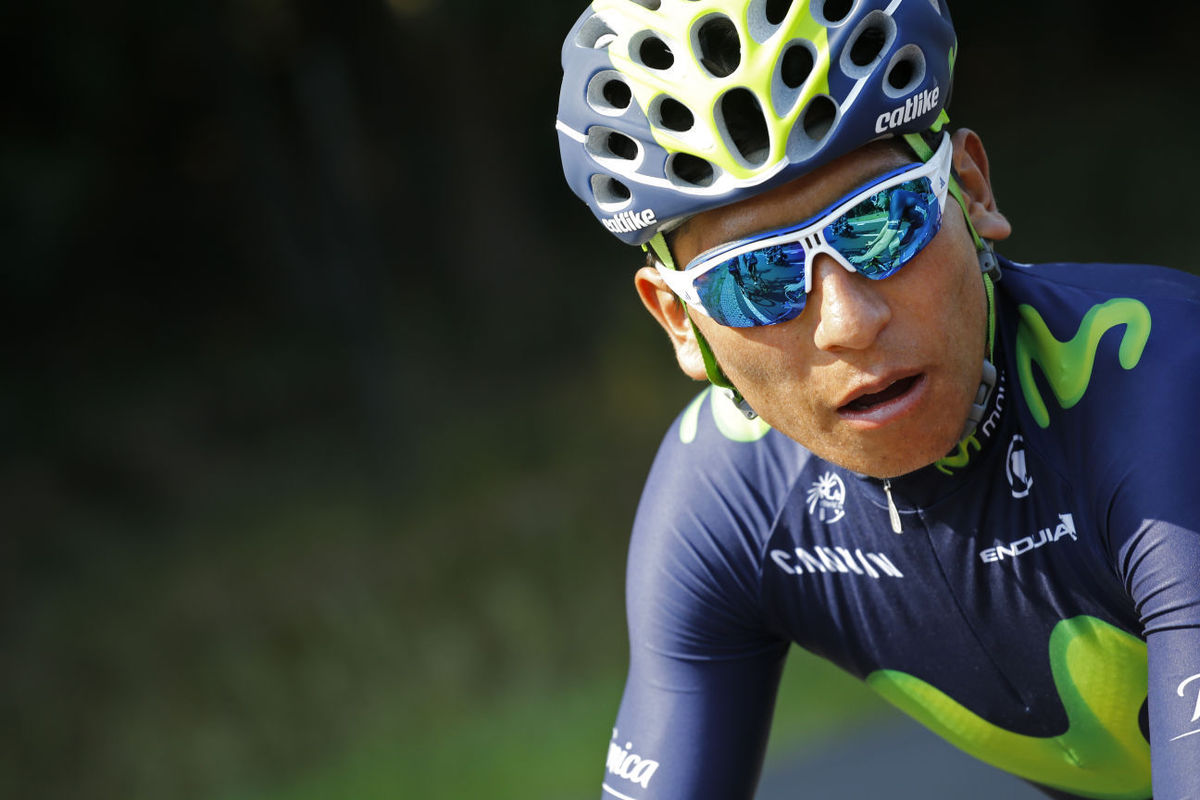 Nairo Quintana (Movistar) is calling for the banning of power meters in competition, saying,“‘they take away a lot of spectacle and make you race more cautiously”.

“I’d be the first in line to say they should be banned.”

Quintana’s thought have been echoed by his teammate, Alejandro Valverde, who felt they should be banned from competition as well.

“I think they’re really useful for training, but they take out a lot of drama from the sport,” said Valverde. “In competition you should be racing on feelings.”

Quintana and Valverde expressed their opinions at a press conference yesterday, during the first rest day of the Vuelta a Espana.

Other riders such as Chris Froome weighed in on the Movistar duo’s comments, saying, “I ride more by feeling”.

“The power meter is there and I’m aware of the numbers I’m doing, but at the end of the day it is more on feeling and I’ve got to judge that.”