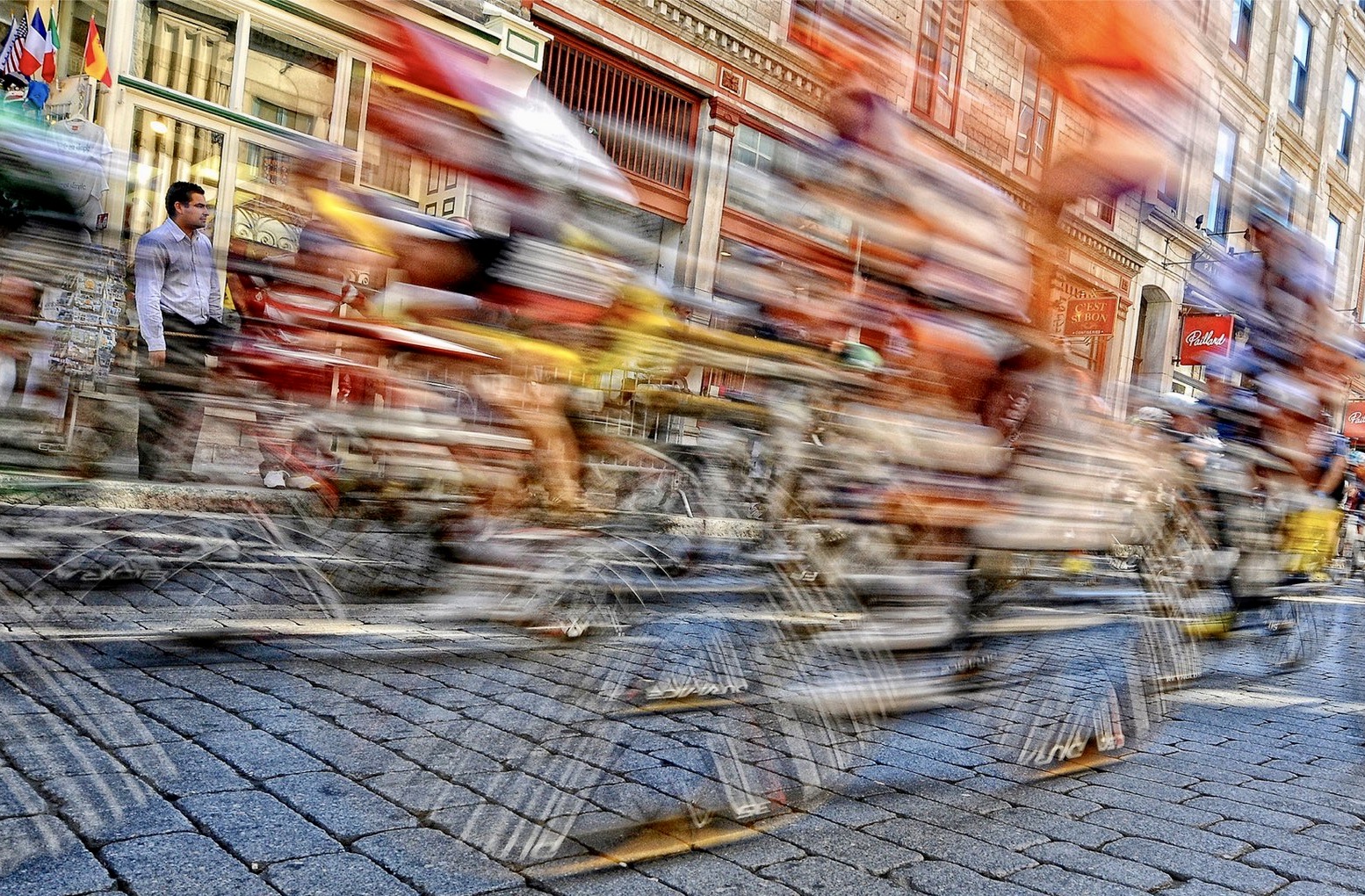 The National Cycling League (NCL) has announce the largest prize purse in U.S. Crit racing history, with one million dollars up for grabs.

To win their share of the purse, ten teams (2 NCL teams and eight invited teams) will compete in four NCL Invitational races in 2023, to be held in Miami Beach, Fla.; Atlanta, Ga.; Denver, Colo.; and Washington, D.C. “Creating the next generation sports community starts with valuing the athletes and their contributions to the fan experience,” says Paris Wallace, a serial entrepreneur, and co-founder and CEO of the NCL.

“The $1 Million purse is just one component of a comprehensive infrastructure designed to equitably support and reward top male and female professional athletes. But ultimately, sports leagues thrive by enthralling audiences, and the NCL’s team structure, new competition format, and innovative in-race technologies create excitement, non-stop action, and genuine connections between athletes and fans,” he adds.

NCL Invitationals will bring out the top crit teams in the U.S. Each invitational will take place in the heart of a major city and include auxiliary events to showcase the local flavor of each market. In addition to the fastest cycling racing on U.S. soil, events will also feature top musical talent, family activities, and a wide range of food options, creating a welcoming festival-like atmosphere for current and future cycling fans alike.

Financial equity is a key component of the National Cycling League. Male and female riders on NCL teams will receive equal salaries and equal resources, and in addition to the overall series prize purse of $1 million, each of the four NCL invitationals will feature individual prize purses.

At the end of the four-event series, the top 5 combined men’s and women’s teams will each take home a share of the $1 Million prize purse with the breakdown as follows:

“The cycling talent is out there, and great athletes and big stories are yet to be discovered. With today’s announcement of a historic prize purse coupled with the decision to host public races on city streets, professional cycling is poised to achieve levels of inclusion and community integration that stadium leagues can only dream of. We’re building the stage today for the superstars of tomorrow.”

Rider and Team Applications Are Open The National Cycling League is creating two 16-rider teams that will compete in all four NCL Invitationals. The roster will include Olympians, National Champions, former World Tour racers, and top professional and development riders from multiple cycling disciplines. These teams will also compete beyond the NCL events in criteriums, road races, and USA Cycling National.

Championships. Information and rider application are available on the National Cycling League website.

The NCL is currently taking applications for the eight teams that will also compete for the $1 Million series prize purse. To compete, teams must be registered as USA Cycling Domestic Elite, UCI Continental, UCI ProTeam, or UCI WorldTeams. Teams must submit a set roster of at least six men and six women who will race all four NCL Invitationals. Although men and women will race separately on race day, their results will count equally toward the team’s total score. Additional requirements and applications can be found on the National Cycling League website.

Designed with the fan experience at its core, NCL races will feature a new, real-time scoring system that will award points after each lap. This innovative and engaging format will encourage nonstop lead changes, as well as a technology platform to share athlete performance via wearable technology and enable NCL races to exist simultaneously in both the real and virtual worlds.

NCL The National Cycling League, Inc. is revolutionizing cycling in the United States and building the professional sports league of the future – one that embraces technology, diverse ownership, gender equity, sustainability, and community investment. The NCL will launch in 2023 with a series of criterium-style races that will exist both in the real world and the metaverse.

The NCL is currently working with USA Cycling on sanctioning the 2023 season. The league is looking forward to strengthening its relationship with the federation and all stakeholders to help grow and support the sport. For more information, visit www.nclracing.com.

Paris is a co-founder and serves as the CEO of the NCL. A recognized expert on entrepreneurship and DE&I, he is currently an Entrepreneur-in-Residence at the Harvard Business School and previously lectured at MIT and Wharton. Prior to the NCL, Paris founded and served as the CEO of Ovia Health, the nation’s leading women & health and technology company, which he sold to LabCorp in 2021. Paris also founded Good Start Genetics, a genomics technology company focused on fertility and reproductive health, was acquired by Invitae.

sports, earning the title of the No. 1 NFL agent in the world by Forbes for his work

negotiating several record-breaking contracts. David was not only the first African American to receive that distinction, but he is also the youngest person to ever sit atop the coveted list.

To date, he has negotiated NFL contracts valued in excess of $2 billion.