CapoVelo.com
CapoVelo.com - - Netherlands Considers Passing Laws to Ban the Use of Mobile Phones While Cycling
29661
post-template-default,single,single-post,postid-29661,single-format-standard,no_animation 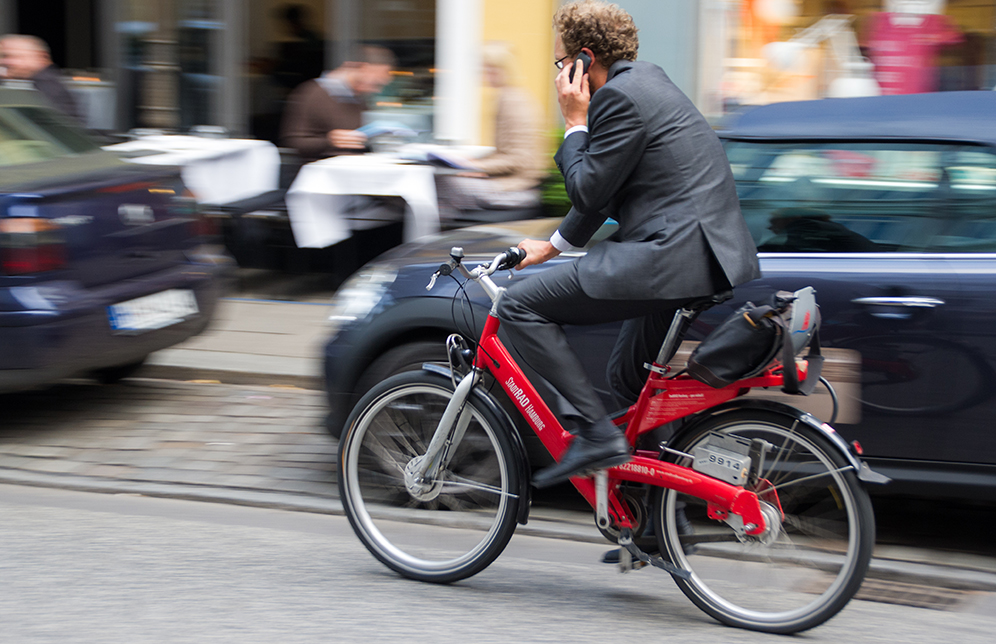 27 May 2016
By Gianni Pericolo - In LATEST ARTICLES, VELOPATHIC

The Netherlands is widely considered the centerpiece of all things urban cycling, boasting accomplishments in the way of modal bike sharing and infrastructure unlike any other country.

However, the “land of bike friendliness” may take a bold leap with regard to restricting cyclists from using mobile phone while riding.

The Netherlands’ transport minister, Melanie Schultz, told members of parliament this week, that she’s looking into banning the use of mobile phones while cycling.

According to an article in the Dutch newspaper, DutchNews.nl, Schultz, who was previously opposed such a measure, now feels that public safety campaigns alone have had insufficient impact on the behavior of cyclists.

Schultz says in the article, that 1 in 3 cyclists between the ages of 12-21, use their mobile phones while cycling, wherein the practice is said to contributed to 20% of all bike related accidents involving cyclists under the age of 25.

In addition, pubic transportation drivers have reported, that on average they’re forced to take evasive action at least 40 times a day, as a result of cyclists being distracted by their phones.

Schultz previously said, such a ban would be nearly impossible to enforce, but now seems resigned to the fact that awareness campaigns alone have had little to no effect.

If adopted, the Netherlands wouldn’t be the first country to ban the use of mobile phones on the part of cyclists while riding.

In 2013, Austria enacted such a law, carrying forth substantial fines for violators, while other countries are pushing toward mandatory hands-free devices.