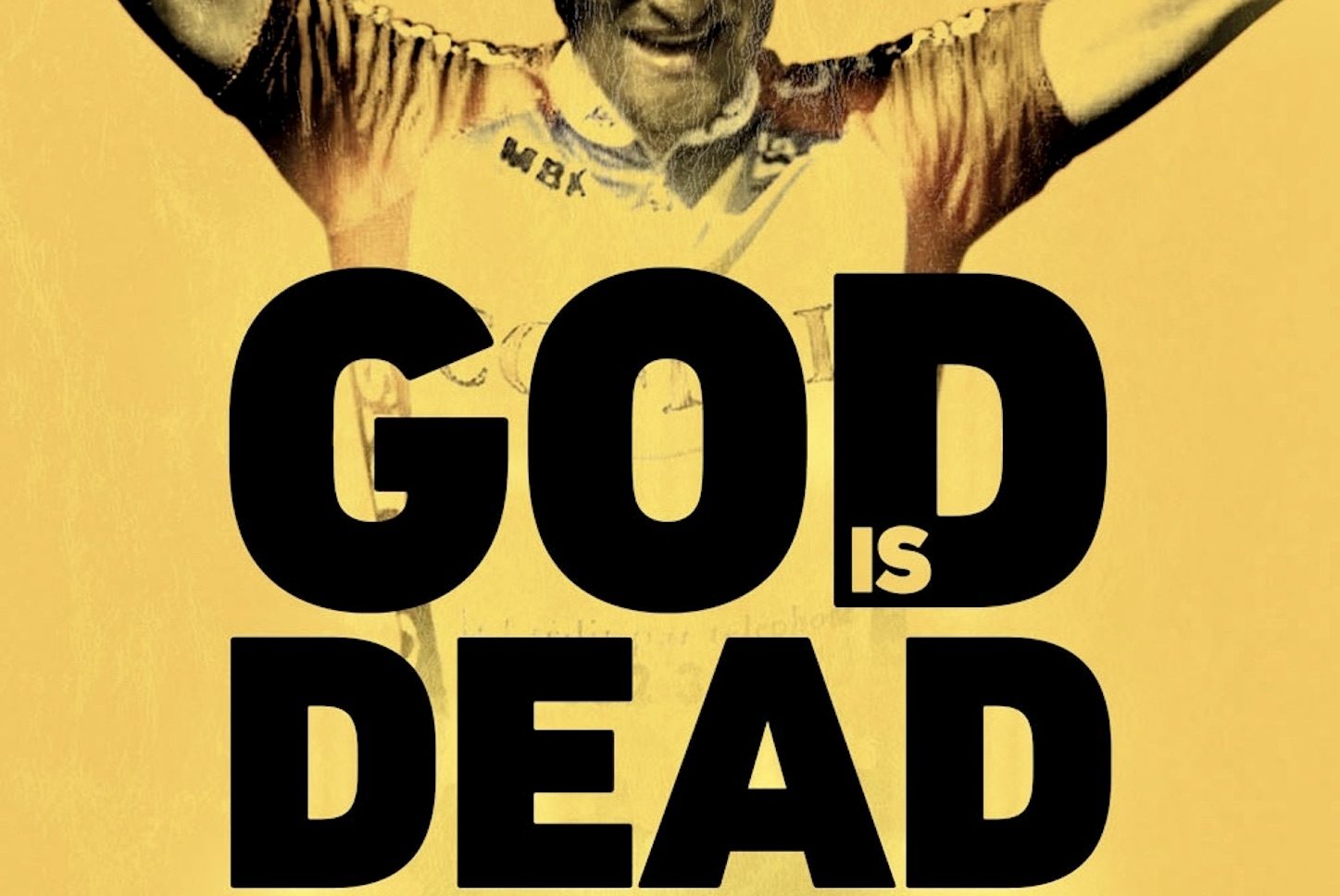 For his grace on a bicycle, for his divine talent, for his heavenly looks. Frank Vandenbroucke had it all, and in the late nineties he raced with dazzling speed and lived even faster.

The Belgian won most of cycling’s most prestigious races, including Liège-Bastogne-Liège and Paris-Nice, enthralling a generation of cycling fans. Off the bike, he only had one enemy – himself.

His rise to prominence coincided with a rampant period of doping and Vandenbroucke had a wayward streak. He regularly fell out with team managers and had all-night party sessions mixing sleeping pills and alcohol. A drugs scandal started a long fall from grace, leading to addiction, car crashes, court appearances, marital problems and suicide bids, punctuated by sporting comebacks. His life was like a soap opera and its premature ending shocked many.

In October 2009, aged thirty-four, Vandenbroucke was found dead in a Senegalese hotel room – in mysterious circumstances.