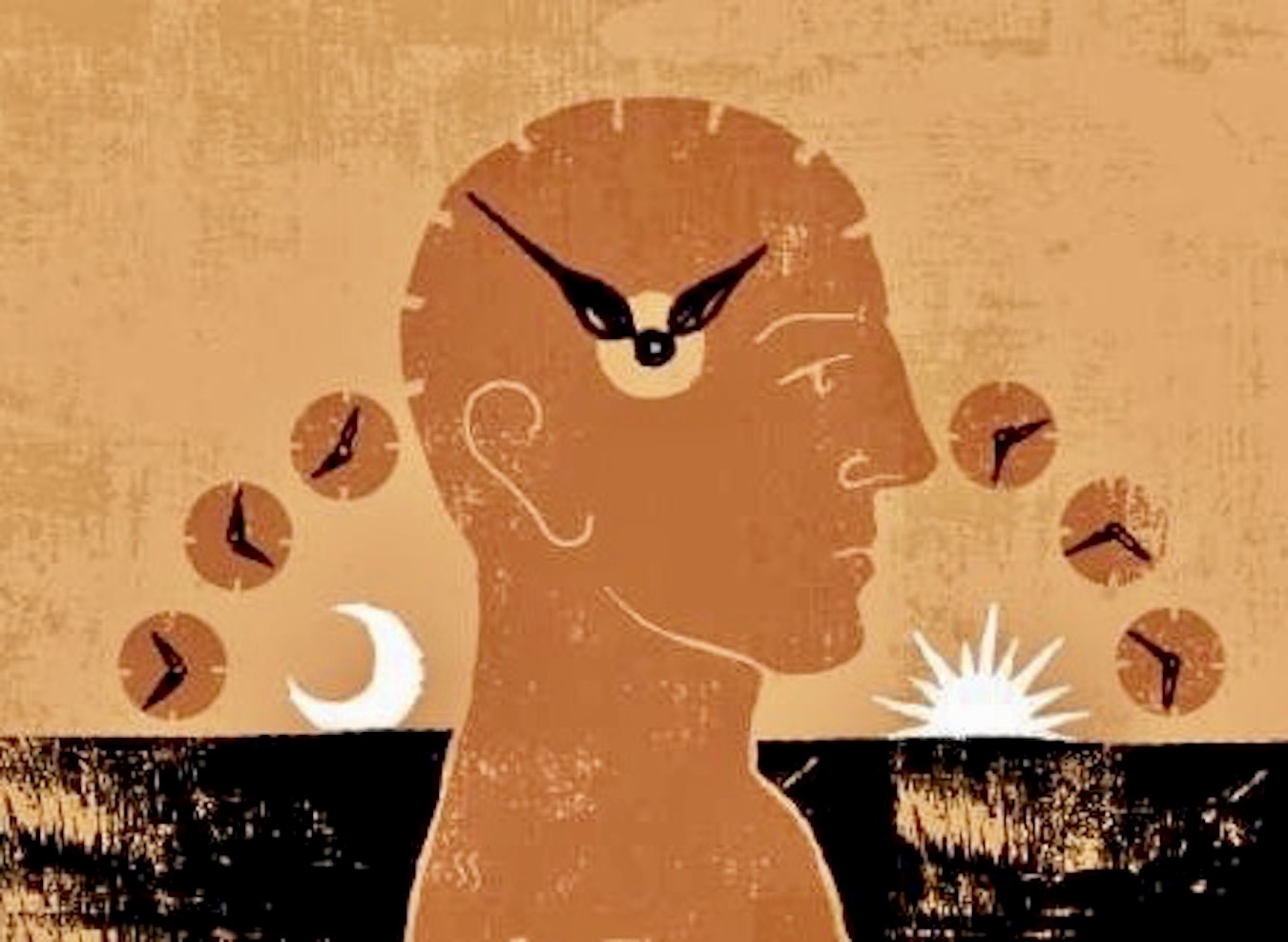 Using the model organism Caenorhabditis elegans, researchers at the University of Cologne have developed an ‘aging clock’ that reads the biological age of a person directly from his or her gene expression, the transcriptome.

Bioinformatician David Meyer and geneticist Professor Dr Björn Schumacher, director of the Institute for Genome Stability in Aging and Disease at the CECAD Cluster of Excellence in Aging Research and the Center for Molecular Medicine Cologne (CMMC), describe their so-called BiT age (binarized transcriptomic aging clock) in the article ‘BiT age: A transcriptome based aging clock near the theoretical limit of accuracy’ in Aging Cell.

We are all familiar with chronological age — our age since birth. But biological age can differ from it, at times significantly. Everyone ages differently. Scientists can use aging clocks to determine an organism’s biological age. Until now, aging clocks such as Horvath’s epigenetic clock have been based on the pattern of methylations, small chemical groups that attach to DNA and change with age. Using the transcriptome, the new clock takes into consideration the set of genes that are read from DNA (messenger RNA) to make proteins for the cell.

Until now, the transcriptome was considered too complex to indicate age. Sometimes genes transcribe a particularly large amount of mRNA, sometimes less. Hence, so far it has not been possible to develop precise aging clocks based on gene activity. Meyer and Schumacher’s new approach uses a mathematical trick to eliminate the differences in gene activity.

The binarized transcriptome aging clock divides genes into two groups — ‘on’ or ‘off’ — thus minimizing high variation. This makes aging predictable from the transcriptome. ‘Surprisingly, this simple procedure allows very accurate prediction of biological age, close to the theoretical limit of accuracy. Most importantly, this aging clock also works at high ages, which were previously difficult to measure because the variation in gene activity is particularly high then,’ said Meyer

BiT age is based exclusively on approximately 1,000 different transcriptomes of C. elegans, for which the lifespan is precisely known.

Model organisms such as the nematode provide a controllable view of the aging process, allowing biomarkers to be discovered and the effects of external influences such as UV radiation or nutrition on longevity to be studied.

The new aging clock allows researchers to accurately predict the pro- and anti-aging effects of gene variants and various external factors in the nematode at a young age. The aging clock also showed that genes of the immune response as well as signalling in neurons are significant for the aging process. ‘BiT age can also be applied to predict human age quickly and with very high accuracy.

Measuring biological age is important to determine the influence of environment, diet or therapies on the aging process and the development of age-related diseases. This clock could therefore find wide application in aging research. Since BiT age is based purely on gene activity, it can basically be applied to any organism,’ Schumacher explained.