New Cycling Book: “The Art Of Cycling Philosophy, Meaning and a Life on Two Wheels” by James Hibbard 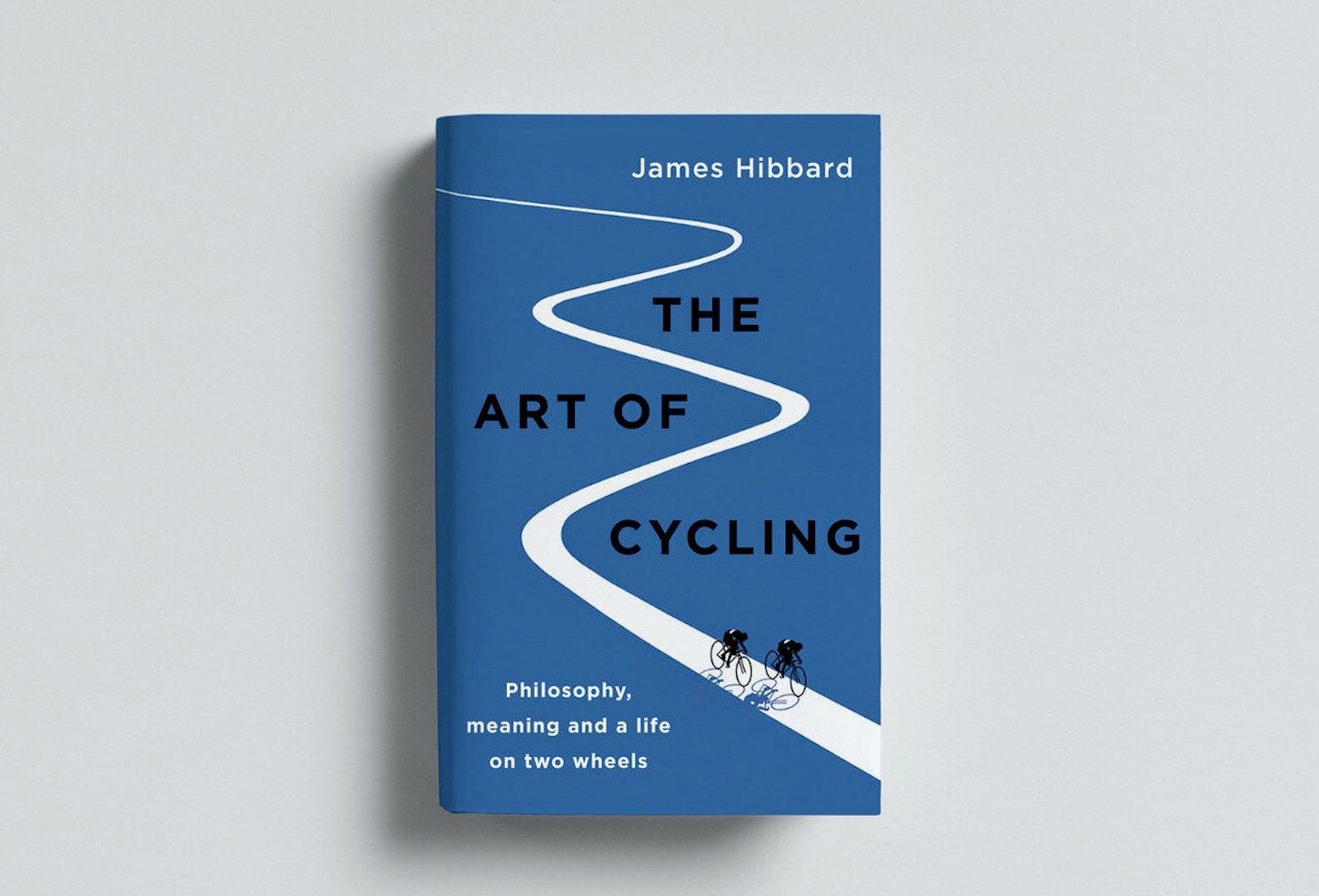 A meditative love letter to the sport of cycling, THE ART OF CYCLING traces the journey of a former professional racer Jame Hibbard regaining his love for the sport and shows how cycling can shed new light on age-old questions of selfhood, meaning, and purpose.

Interweaving cycling, philosophy, and personal narrative, THE ART OF CYCLING provides readers with a deep understanding into the highs and lows of being an elite athlete, the limits of approaching any sporting pursuit from a strictly rational perspective, and how the philosophical and often counterintuitive lessons derived from sport can be applied to other areas of life.

Accessible to everyone from the hardened racer to the casual fan, THE ART OF CYCLING engages the history of thought through the lens of cycling to undermine much of what is typically thought of as “intellectual”, breathing new vitality into life, and countering society’s obsession with progress and drive towards the abstract, detached, and virtual.

Hibbard is a Northern California-based writer of fiction, nonfiction, and screenplays. His prose is represented by Kevin Pocklington of The North Literary Agency.

His major press debut, THE ART OF CYCLING: Philosophy, Meaning, and a Life on Two Wheels was published in June by Quercus/Hachette.

”Cycling is an extended form of thinking and The Art of Cycling is a dazzling trip on both counts. Taking a racing line between Descartes and Nietzsche, Moser and Merckx, The Art of Cycling dismantles what it means to be a cyclist and puts it together again in thought-provoking ways – and, like a Zen master or cyclist in the mountains, achieves moments of transcendence.”—Max Leonard, author of Higher Calling

Hibbard’s writing has appeared in journals including Ploughshares, Aporia, Otherwise, Noetic, and Aethlon, and he has received grants and been selected for residencies by PEN America and Tin House. He is currently working on his second book of narrative nonfiction, THE RAGE FOR ORDER, which traces the physical and intellectual landscape which birthed the “Silicon Valley.”

A former UCI professional road cyclist with the Shaklee and HealthNet teams, and member of the United States National Team, Hibbard has written extensively on the sport of cycling and his introduction appears in the most recent U.S. edition of Paul Kimmage’s seminal book on doping in cycling—Rough Ride (Random House/ Yellow Jersey Press).

Hibbard is a graduate of the University of California, Santa Cruz and worked on his Ph.D in philosophy at DePaul University.