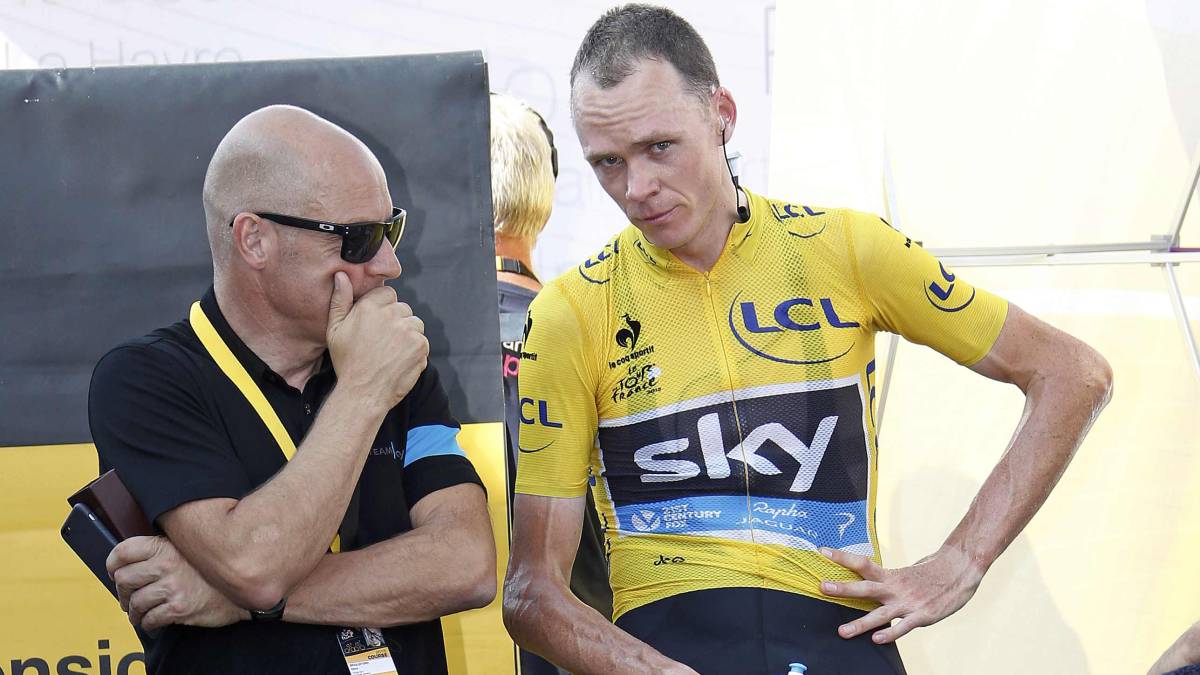 Data recently obtained from the UK’s anti-doping agency (UKAD) has dealt a serious blow to Chris Froome’s defense in his on-going salbutamol case.

Froome returned a urine sample with twice the allowed concentration of the asthma drug salbutamol, which is referred to as an adverse analytical finding (AAF), during his victorious performance in last September’s Vuelta a España.

As salbutamol is treated as a “specified substance”, it is only banned above a certain threshold and Froome has not yet been charged with an actual anti-doping rule violation.

This explains why the Team Sky rider has not been suspended and is scheduled to make his second appearance of the season at next week’s Tirreno-Adriatico.

The concentration threshold for salbutamol has been set by the World Anti-Doping Agency (WADA) at 1,000 nanograms per milliliter. Froome’s contentious Vuelta sample was double this limit. The threshold, however, is in the rules in order to keep athletes within a legal dosage range of 800 micrograms, or eight puffs on a typical inhaler, every 12 hours, and 1,600mcg within 24 hours.

Froome and his team strongly deny they broke the dosage limit and have suggested his AAF is a result of taking several puffs immediately before he was tested, at a time when he was dehydrated, fatigued and unwell – all factors that affect the excretion of drugs.

Speaking to reporters at Froome’s first race since news of his AAF broke, Team Sky principal Dave Brailsford, pointed out that the rules are about how much you put in, not what comes out, and stressed that Froome had not taken overused his inhaler.

While Brailsford may be correct in saying that some studies have found that athletes who take the legal amount of puffs, particularly if they take a large quantity just before the test, will excrete more than 1,000 ng/ml, but UKAD’s statistics suggest that this doesn’t occur often.

Despite the high number of athletes with asthma, Salbutamol accounted for only three of the 109 AAFs UKAD processed between January 2015 and December 2017.

It has been suggested by sources close to Team Sky that AAFs are a relatively common occurrence and many of them never progress to anti-doping charges.

However, UKAD’s figures only partially support that view, as 77 of the 109 cases, or seven out of 10, did result in charges. And all three of the Salbutamol AAFs led to anti-doping rule violation cases.

Meanwhile, Froome continues to race, building up his form to compete in this year’s Giro d’Italia ahead of defending his Tour de France title.