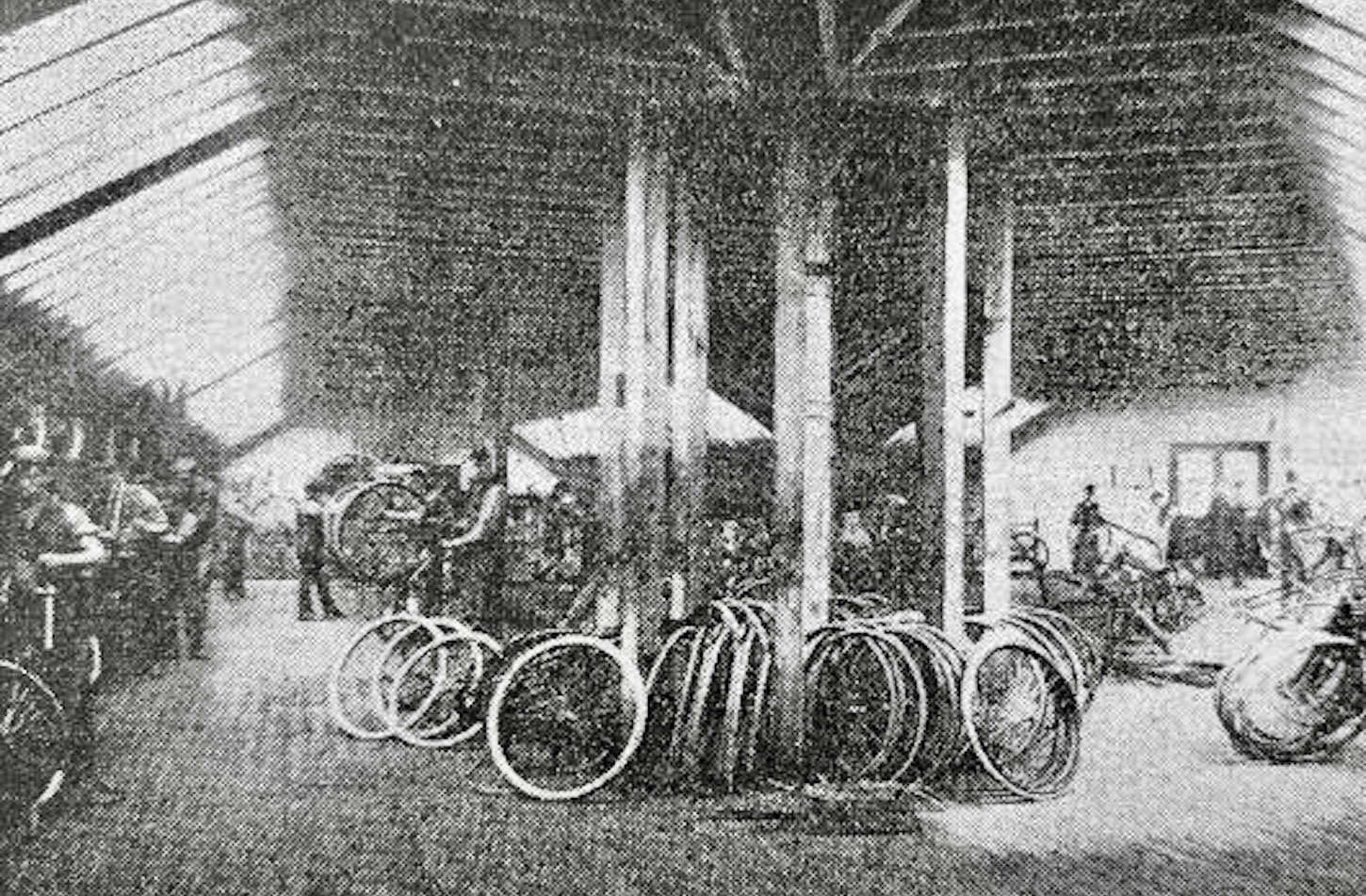 In an effort to bring bicycle production back to French soil, France’s Deputy Minister Guillaume Gouffier-Cha has been tasked with exploring the possibilities of “rebuilding an economic sector for cycling”” – with the goal of creating upwards of 100,000 jobs by 2050.

“The French bicycle industry was hit hard in the past decades. In the 1980s, our country was one of the world leaders in this sector. In just a few years’ time this industry almost vanished, leading to an almost total dependence on Asian countries for suppling bicycles, accessories and components,” he summarises in his study.

In his 82-page document, the deputy not only mentioned the re-industrialization of the bicycle sector, but also emphasizes the importance of promoting bicycle usage and the development of cycling specific infrastructure. Gouffier-Cha aims to make cycling a real means of transport as it was in the past.

According to the study the bicycle industry is suffering from a significant trade deficit estimated at €241 million in 2019 and €264 million in 2020. He also states that in 2020, the national bicycle and e-bike production held a market share of only 25.7% or 690,000 units on a total market volume of 2,685,000 units. When export is included, the total French production is just a mere 720,000 units. Only 2,500 people are employed in the production companies, plus another 1,500 when all kinds of service providers are included. The numbers exclude the number of retail trade jobs.

The most important manufacturers in France are the Manufacture Française du Cycle (MFC), Cycleurope, Arcade Cycles and Décathlon. In the context of this study it is important to mention that France is the base and home market for Europe’s largest bicycle retailer, Decathlon.

Among the many measures mentioned by Guillaume Gouffier-Cha, he also talks about the contribution of the French bicycle sector in structuring research and development projects to improve the industry’s competitiveness. Gouffier-Cha also suggests to support the creation of regional industry hubs as well as business incubators dedicated to cycling and product innovations.

Gouffier-Cha also proposes to develop policies to implement a national strategy in order to convince certain Asian manufacturers to open factories in France for the production of bicycle parts or even the creation of a bicycle mission within the Ministry of Industry. The organisation Bpifrance should provide easy contact with the French authorities for potential foreign investors and enhanced support for development projects. Bpifrance (Banque Publique d’Investissement) is a French governmental body dedicated to help entrepreneurs thrive, to accompany large companies that are considered important to the interests of France and to promote innovation.

“We must also support the development and modernisation of our national production facilities as well as promote industrial employment, which objectives are specific to the reindustrialisation of our country. To achieve this objective, we need state-of-the-art factories equipped with the most modern tooling and production robots,” explained Gouffier-Cha.

Finally, the French deputy also proposed to introduce a special rate VAT of 5.5% for all bikes with a high manufacturing and local integration rate (above 80%), as well as a high repairability index. According to Guillaume Gouffier-Cha, all these proposal connected to the development of the bicycles services and repairs could increase the number of jobs to 20,000 in 2030 and even 45,000 in 2050.

The report (which can be viewed in full, in French, here) was submitted to Jean-Baptiste Djebbari, Minister of Transport, and Agnès Pannier-Runacher, Minister of Industry, on the 8th of February, and highlights:

Over the last 18 months Paris’ pro-cycling mayor, Anne Hidalgo, has submitted the following surveys, “Can city planners turn Paris into the new Amsterdam?”, with the goal of making Paris the example of urban transport transformation.