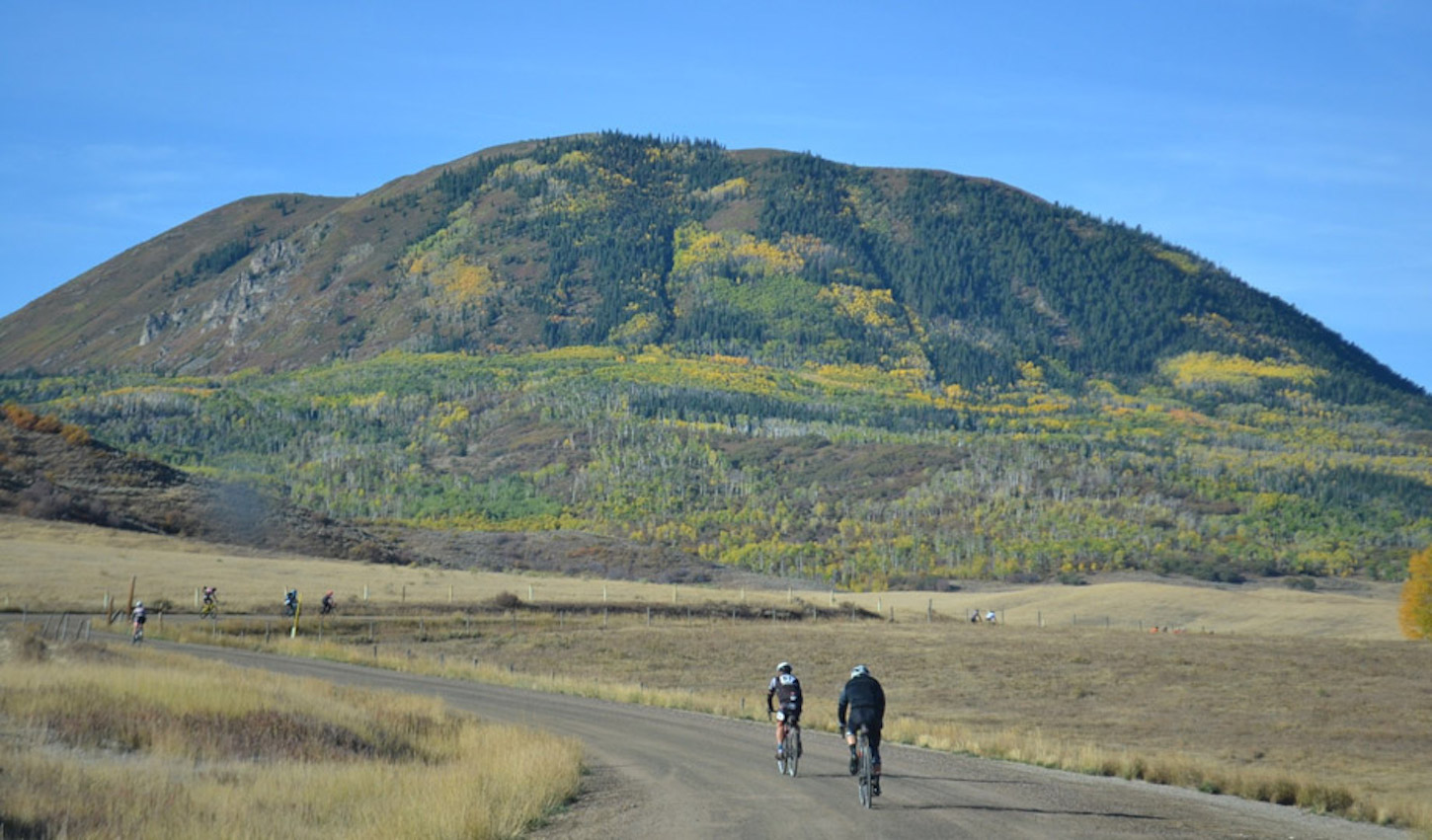 Organized in partnership with Canyon Bikes, the SBT GRVL will incorporate distances of 37, 100 and 141 miles that will take riders along gravel roads surrounding the iconic mountain town of Steamboat Springs.

The event will anchor three days of racing that has already drawn the interest of pro racers Ted and Laura King, Amity Gregg, Yuri Hauswald, Payson McElveen, Neil Shirley, Kaysee Armstrong and Karen Jarchow, among many others.

The weekend will kick off with a group ride that will take in certain segments of the 141-mile course on Saturday morning, followed by a brand expo and demo day. Sunday will see the debut of the SBT GRVL, which culminates into a post-race BBQ and awards ceremony.

Riders in the 141-mile course will climb a total of 9,000 feet and compete for a $28,000 prize purse, which will be equally divided among male and female participants across the pro and amateur field. In addition there’ll be a 37 and 100 mile option, which will feature 2,000 and 6,000 feet of climbing, respectively.

“We want SBT GRVL to be an anticipated event, not just for elite athletes, but for all level racers, as well as their families,”says Mark Satkiewicz, one of the three partners presenting SBT GRVL. “It was important for us to offer a course for everyone, including those who don’t own gravel-specific bikes. You can race the Green course on any bike and get a taste of the incredible mixed terrain that Steamboat has to offer.”

Registration will begin Tuesday, Dec. 4, 2018, but sign up here for a 20-percent discount code on entry for the race. A portion of all race proceeds will benefit local community organizations.