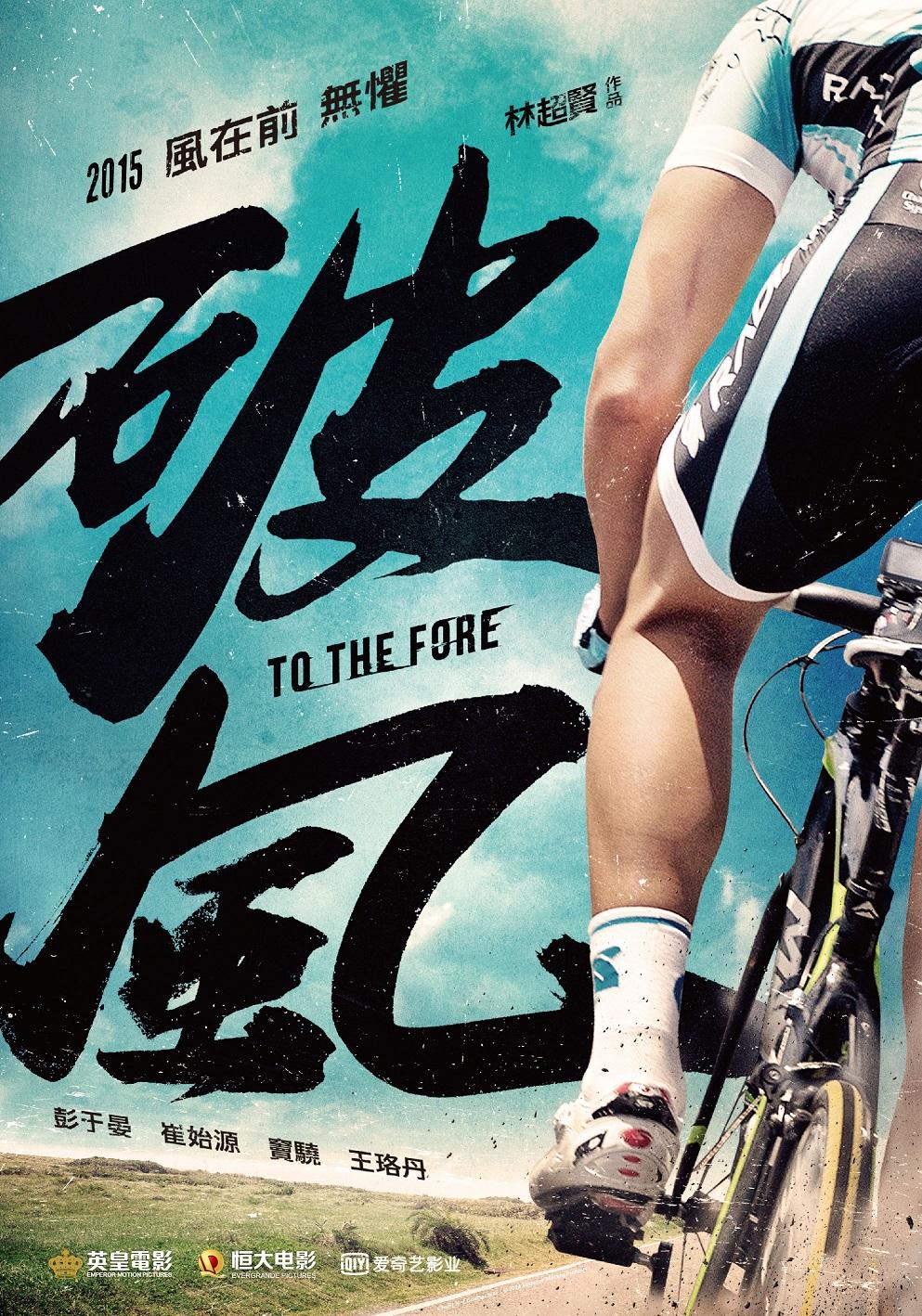 When the Japanese producers originally gave their new film the loose translation “Breaking Wind”, the folks at Maalox and GasX must have taken umbrage, because they quickly renamed it – “To the Fore”.

Flatulence notwithstanding, the high power film brings a “Fast and the Furious” element to cycling, with bold footage of man and bike like no “Chopsocky” film has ever.